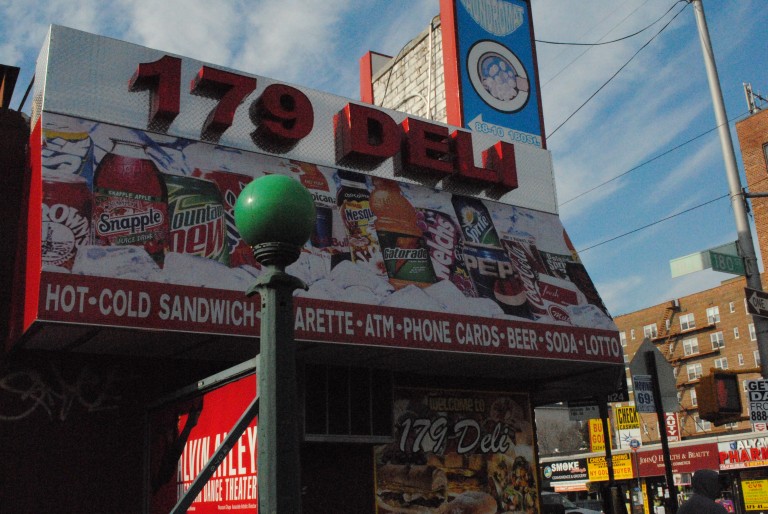 A Queens Village man who allegedly confessed to police that he was responsible for five New Year’s Day firebombings in Queens and Long Island is facing 25-to-life for those crimes.

Ray Lazier Lengend, 40, of 215th Street, was arraigned last week on an 18-count criminal complaint, including arson and bias charges, after being taken to Bellevue Hospital Center following his arrest in connection to four firebombing incidents at four buildings in Jamaica with people inside at the time, including two religious centers, a bodega and a private home.

According to the Queens District Attorney’s office, Lengend—who is under observation in Bellevue— is being charged

On the evening of Jan. 1, police say that Lengend—driving a silver Buick Regal that was previously stolen from a rental car facility at JFKAirport—drove to a gas station at the intersection of the Van Wyck Expressway and Hillside Avenue and bought five Starbucks glass coffee bottles, then drove to another nearby gas station and poured gasoline into the bottles.

From there, Lengend went on a firebombing spree, first targeting Hillside Deli, located at 179th Street and Hillside Avenue. Upon walking into the deli, police say Lengend threw a flaming glass bottle,which hit the floor and immediately caught fire.

An employee of the deli, who asked not to be identified, told The Forum that Lengend was previously thrown out of the deli prior to the incident for attempting to steal a bottle of milk and a Starbucks Frappacino.

“He used a bottle just like that,” he said, pointing to a Starbucks coffee glass on the shelf. “But we managed to put it out, no one got hurt. That guy’s crazy, man, crazy.”

Next, Lengend drove to 107th Avenue, where he threw another Molotov cocktail through the front bedroom window of a private residence. The home sustained fire damage in the bedroom and the home’s second-floor exterior.

His third target was the Al-Khoei Benevolent Association building at 89-89 Van Wyck Expressway—holding a meeting at the time—which warranted the hate crime charge. A witness at the meeting told police that he heard something hit the building and when he went outside to investigate, he found a small fire on the mosque’s frontsteps, as well as two broken glass bottles, two bottle caps and rolled up tissue paper.

The DA’s office stated that Lengend told police he had planned to “inflict as much damage as possible and take out as many Muslimsand Arabs as possible” by throwing the bottles into the crowd from the facility’s balcony.

According to the foundation, at least 80 people were inside the building at the time of the incident.

A home in Elmont, Long Island was hit next, which several media reports claimed belonged to an in-law of Lengend.

The last incident occurred when Lengend threw another explosive bottle at a private residence on 170th Street, which doubles as a Hindu place of worship. A security camera at the residence captured footage of a male exiting a vehicle and throwing an object at the front of the residence, which was followed by a bright flash when it hit the ground.

Lengend was apprehended by police on Tuesday, and is being held without bail. The Queens Village resident is scheduled to return to Queens Criminal Court on Jan. 19.