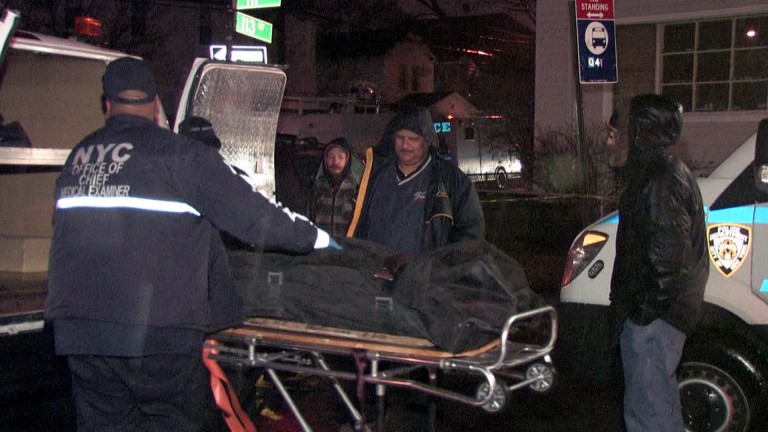 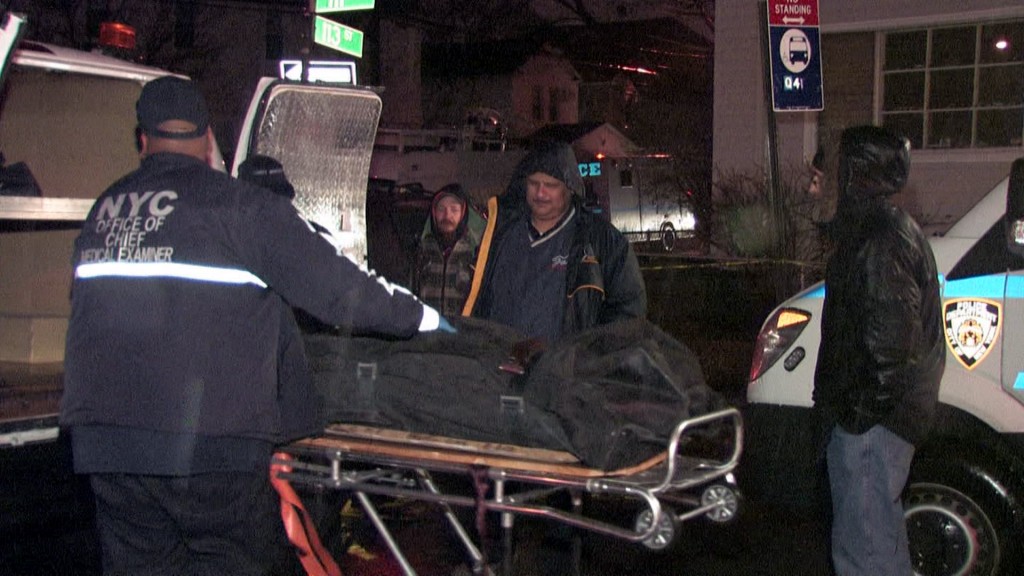 A man described by neighbors as increasingly paranoid was killed Monday morning by an explosion in his home on the corner of 111th Avenue and 113th Street in Ozone Park.

Theodore Ellinghaus, 50, who goes by Teddy, was holding the explosive close to his body when it went off.

Fire officials responded to the scene at 9:30 a.m.and pronounced Ellinghaus dead. When police arrived they taped off the entire block, pushing the public back out of fear of other explosives. 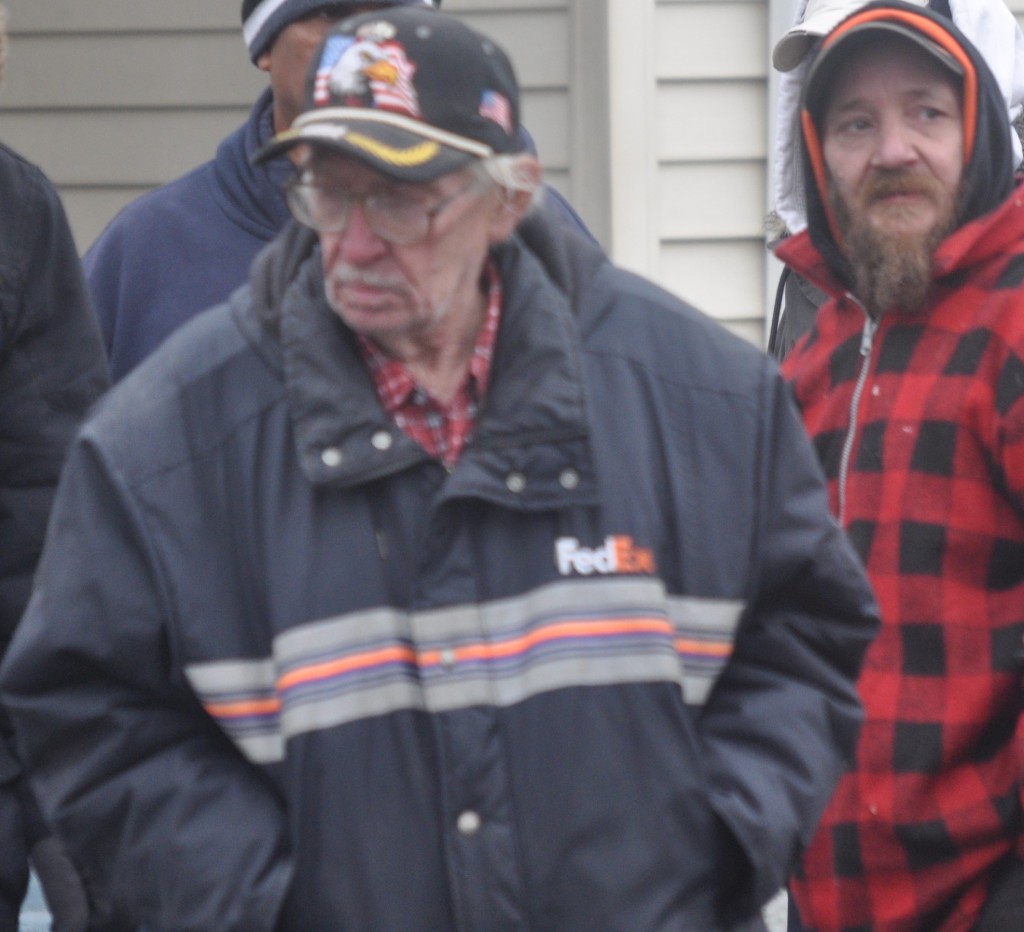 They determined by the afternoon, however, the area was safe and Ellinghaus had no terrorist ties.

Police were uncertain whether Ellinghaus had committed suicide, was trying to build a low-grade bomb or was simply playing with fireworks.

There were also conflicting reports of exactly what the explosive was. A fire department source told The Forum it was a mortar used to launch fireworks.

Kleineisel said Ellinghaus had become increasingly paranoid and angry at a former employer where he worked in construction.

Kleineisel recounted a night when his friend insisted former coworkers had broken into his room where he fought them off.

Soon after, Ellinghaus installed cameras and other security devices in the upstairs portion of the house he shared with his father and brother.

The pattern started four to five months ago, during which time, Ellinghaus was seeing a psychiatrist, Kleineisel said.

“He said a lot of delusional things but to commit suicide, I don’t see that in him,” Kleineisel said.

In an interaction with Ellinghaus the previous night, Kleineisel said he’d been acting depressed but was supposed to see a psychiatrist on Monday morning.

“He said, ‘If anything ever happens to me, take care of my dad,’” Kleineisel said.