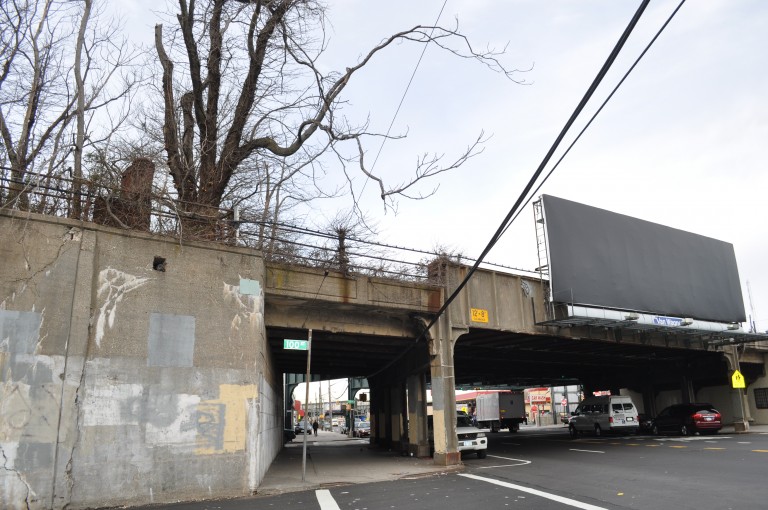 The plans to turn a 3.5-mile abandoned rail line in Queens into a greenway have taken a detour, with some officials envisioning trains running down the long-dormant rail line once more.

State Assemblyman Phil Goldfeder is one of several people that have recently proposed the idea of reactivating the abandoned Rockaway Beach branch of the Long Island Rail Road line, which was shut down in 1962. Goldfeder represents the 23rd District encompassing Ozone Park, Lindenwood, Howard Beach, Broad Channel and the Rockaways.

Citing the October opening of the Resorts World Casino in Ozone Park, and plans by the casino’s parent company, Genting New York LLC,to open the largest convention center in the nation near the site, Goldfeder recently told The Forum that opening up the rail line for business once more would serve as a solution to alleviating any potential traffic problems within the area, while creating more viable transportation options for local residents.

Noting that transportation has been a focus of his since being elected to office last year, Goldfeder said, “Transportation 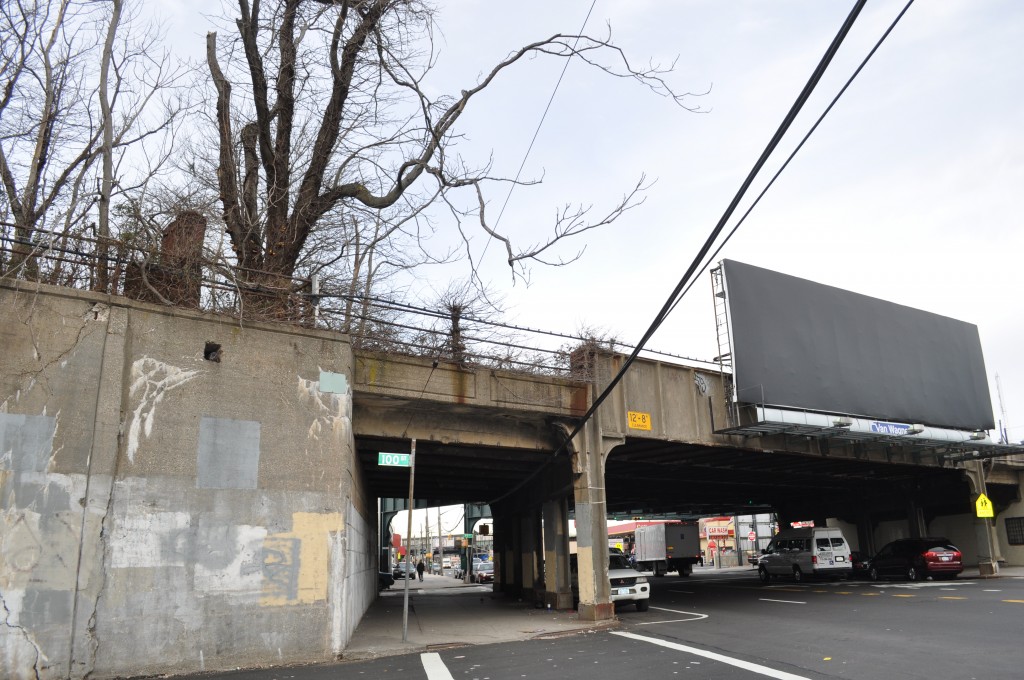 is a problem right now; getting to Southern Queens is a problem and one that we need to address.”

Where the problem comes in, however, is that plans have already been made to convert the abandoned rail line into Queensway, which would be a green way.

A greenway is open space—such as a path or trail—that links parks and communities around the city and provides public access to green spaces and waterfronts. In the case of Queensway, the greenway would extend from Rego Park to Ozone Park in central Queens and would link several communities with Forest Park and the recreational spaces of Jamaica Bay, including the Shore Parkway path, Jamaica Bay Wildlife Refuge and Gateway National Recreation Area.

As recently as December, the Trust for Public Land (TPL)—a nation wide land conservation—and the Friends of the QueensWay, a nonprofit group that has supported converting the Queensway project, estimated that they would have a detailed feasibility study testing the practicality of creating the greenway ready to go by later this year.

Andrea Crawford, chairperson of Community Board 9 and one of the leading people on the Queensway project, said she is not surprised about the proposal to reactivate the rail line.

“[That proposal] has been around for years,” she said.

Despite that, Crawford is not on-board with the idea of an active rail line, and was particularly concerned about the ramifications that would bring, particularly the environmental effects on the surrounding area.

Crawford is worried about the environmental impact that a newly activated train line would have on the area—especially since the rail line extends through Forest Park—noting the amount of work that would go into getting the line operational.

“Environmentally speaking, it would be a nightmare,” she said, noting that the ground around the lines would likely have to be torn up.

On that subject, Goldfeder reiterated that he respected the environmental efforts of the two groups. However, he said, adding viable transportation options would, in the long run, be more beneficial for local residents.

“I’m not opposed to parks, but I am opposed to cutting off a line of transportation that is needed here in Queens,” he said.

On that front, Goldfeder noted that he is not alone, having garnered the support of other elected officials such as state Assemblyman Mike Miller and other rail line transportation advocates on the proposal. This Friday, Goldfeder and other officials are scheduled to hold a press conference on their proposal at 1 p.m. at 98-01 Liberty Avenue in Ozone Park.

Crawford added that she was fairly certain local residents would not appreciate any potential disruptions to their daily lives that a new line would bring.

“I’m not even sure of where the money would come from [to reactivate the rail lines],” she added.

While noting the hefty price tag that comes with bringing the rail line back into operation, Goldfeder said looking at local, state and federal funding sources would be key, as well as possibly asking Genting for financial assistance to make the rail lines active again.

While both Goldfeder and Crawford noted that neither side has directly spoken to each other regarding their differing plans for the abandoned train lines, they both indicated that they would be willing to sit down with the other side to discuss their ideas, and perhaps, a compromise.

“There may be a way to marry the two ideas,” Goldfeder said. “We would be willing to sit down and listen,” said Crawford.