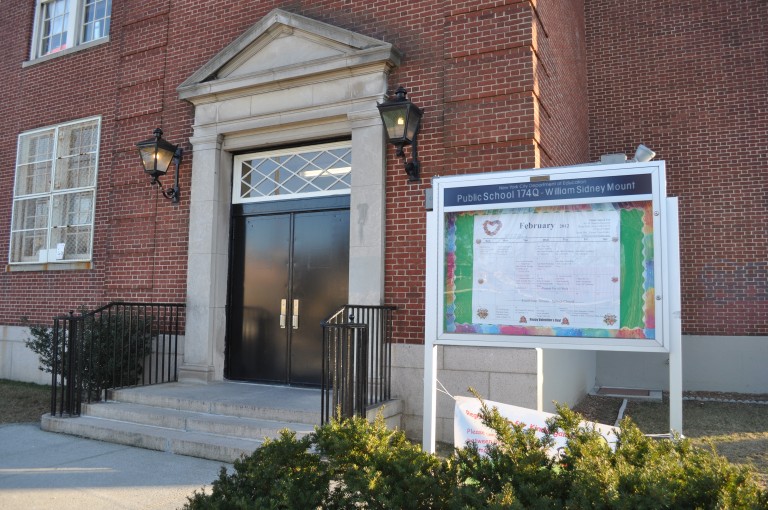 A Rego Park teacher who was investigated in 2000 for inappropriately touching students was arrested Thursday, Feb. 16 for allegedly sexually abusing two boys in his classroom last school year.

The incidents happened separately, and one included multiple occasions when Cortez allegedly rubbed one boy’s crotch and buttocks, according to the Queens District Attorney. The boys are now 8 and 9 years old.

According to school officials, Cortez was removed from his classroom in October when allegations surfaced. He was arrested after an investigation by the school district and the New York Police Department.

October was not the first time the teacher had been accused of sexual conduct with his students.

In 2000, Cortez was investigated when two boys said he had inappropriately touched them at P.S. 184 in Brooklyn. After a parent complained to the Brooklyn school’s principal, Cortez was removed from the classroom in March. 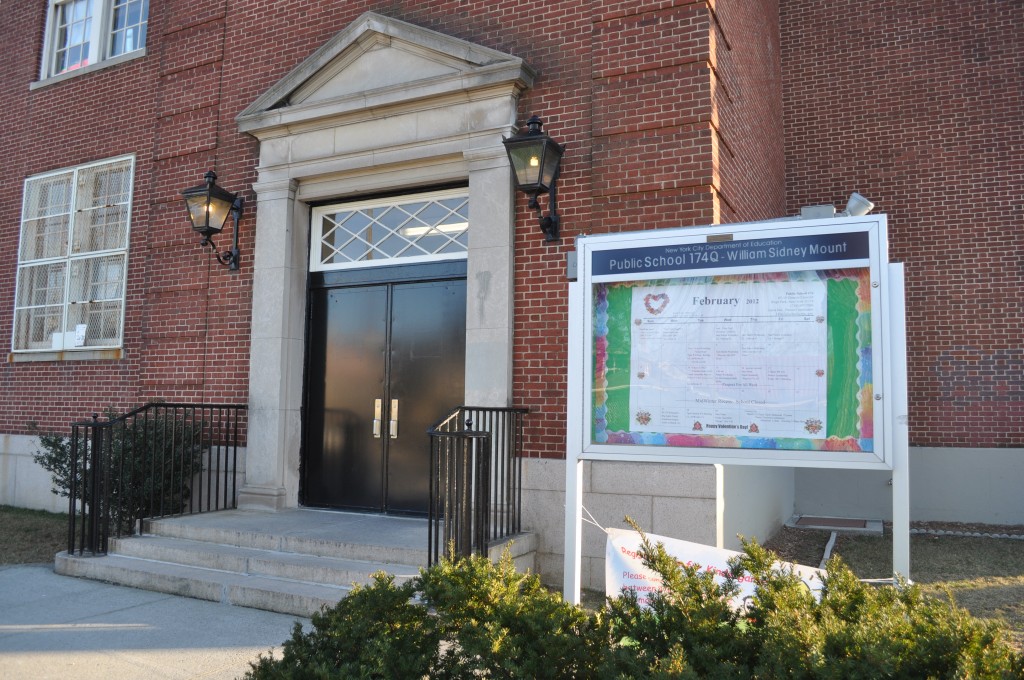 Over that month, the Special Commissioner of Investigation for the New York City School District, Edward Stancik, authored a
report on Cortez and the allegations against him.

According to the report, the first student said Cortez touched him three times—twice slapping the boy’s buttocks while he waited in line for computer class.

On the third occasion a teacher sent the student to Cortez’s classroom alone at the computer teacher’s request.

The report describes the student’s recollection of the event:

“With just the two of them present, Cortez told the boy to type while he dictated. However, as [the student] stood before the computer, Cortez came up behind him. The teacher wrapped his arms around the boy and, while rubbing [the student’s] chest, pulled the child toward him.”

The names of any witnesses and the teacher who sent the child to Cortez are redacted in the report.

Three times during the school year, the student complained to another teacher about what he called a “bad touch.”

According to the report, the teacher offered to sit down with the boy and Cortez to “straighten things out.” When the boy declined, the teacher did not report the allegations to anyone.

He was afraid the allegations could ruin Cortez’s career even if false, the teacher told Stancik. Cortez declined to be interviewed for the report.

In his findings, Stancik recommended Cortez be disciplined.

“Information from the students clearly establishes a pattern of inappropriate conduct by Cortez,” Stancik wrote. “…It is therefore the recommendation of this office that disciplinary action be taken against Wilbert Cortez. Moreover, he must be advised that future misconduct will result in termination of his employment.”

He completed probation for an unspecified length, and a disciplinary letter was placed in Cortez’s file. Police were never notified.

Now, he is facing criminal charges for the incidents there. Cortez was arraigned on Friday, Feb. 17. He faces two counts each of second-degree sexual conduct against a child and endangering the welfare of a child.

He could receive seven years in prison and is currently out on $50,000 bail.

“Mr. Cortez has been teaching for 26 years and has no criminal record. He entered a plea of not guilty and intends to fight these charges,” Cortez’s lawyer, Donald Vogelman, said.

In relation to the 2000 report, Vogelman implied the past may help his client.

After a boy made allegations in October, Cortez was assigned to office duty away from students, she said. The NYPD and school districts then launched their investigations.

School’s Chancellor Dennis Walcott faced angry parents on Sept. 7 when he answered questions about what happened.

“I am appalled by the allegations against Wilbert Cortez. No adult who inappropriately touches a student, in or out of school, belongs anywhere near the children we are responsible for protecting,” he said.

Using some of the same language as the 2000 report, Walcott said teachers like Cortez should be barred from teaching if claims are deemed credible.

“I will do everything in my power to ensure that individuals like Mr. Cortez can be swiftly removed from our classrooms as soon as allegations surface—and be barred from teaching in our schools if those charges are substantiated.”