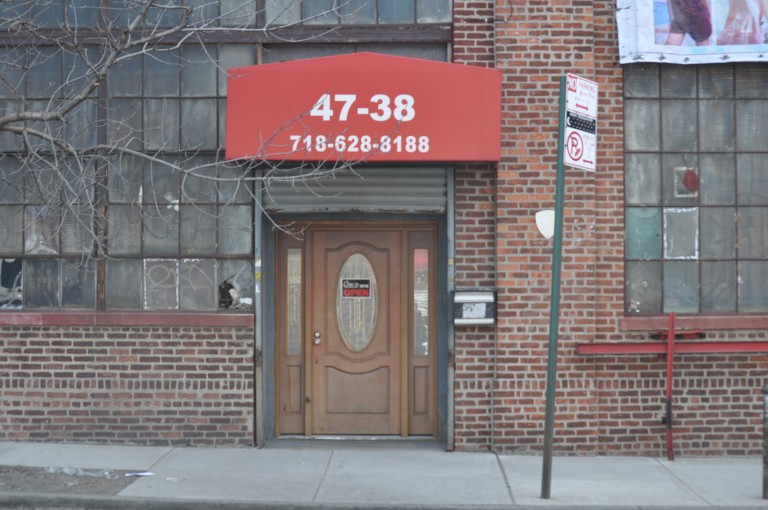 Police found 7,200 electronic stun guns this month in a Ridgewood store and arrested the manager who had displayed some of them for sale, the Queens district attorney said.

Xiao Zhang, 43, manages the store Top Choice Trading Inc. at 47-38 Metropolitan Avenue and was arrested on Feb. 6. She is charged with fourth-degree criminal possession of a weapon.

The district attorney’s criminal complaint alleges Zhang had boxes of the stun guns stashed above the store in Ridgewood. She also told employees to display a box downstairs on the show floor, the D.A. said.

Zhang, who was responsible for receiving and storing shipments at the store, said the shipment came from China and when it was held up by customs, she followed up to get it released, according to the complaint.

The manager was arraigned on Feb. 7. A Bronx narcotics detective testified that he checked one of the stun guns and said they were operational.
There is no mention of the store’s owner in the complaint other than Zhang saying he or she is from China.

According to New York State law, criminal possession of a weapon in the fourth degree is a Class A misdemeanor and can net jail time for the defendant.

Zhang’s next court date is March 19.