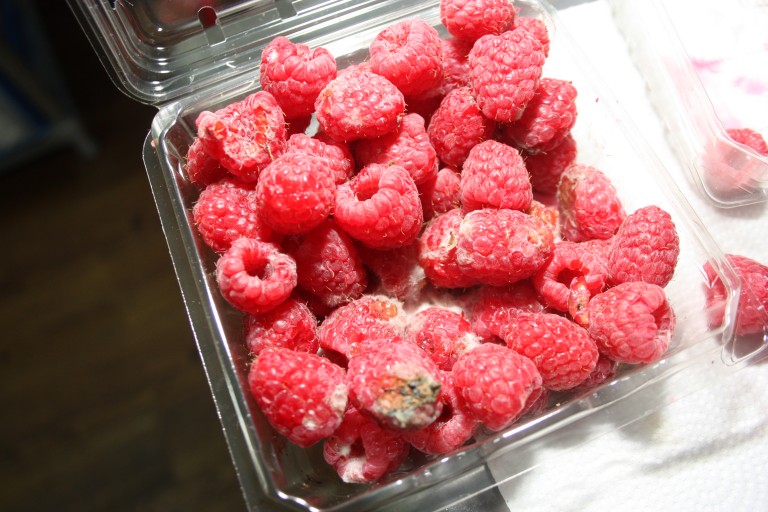 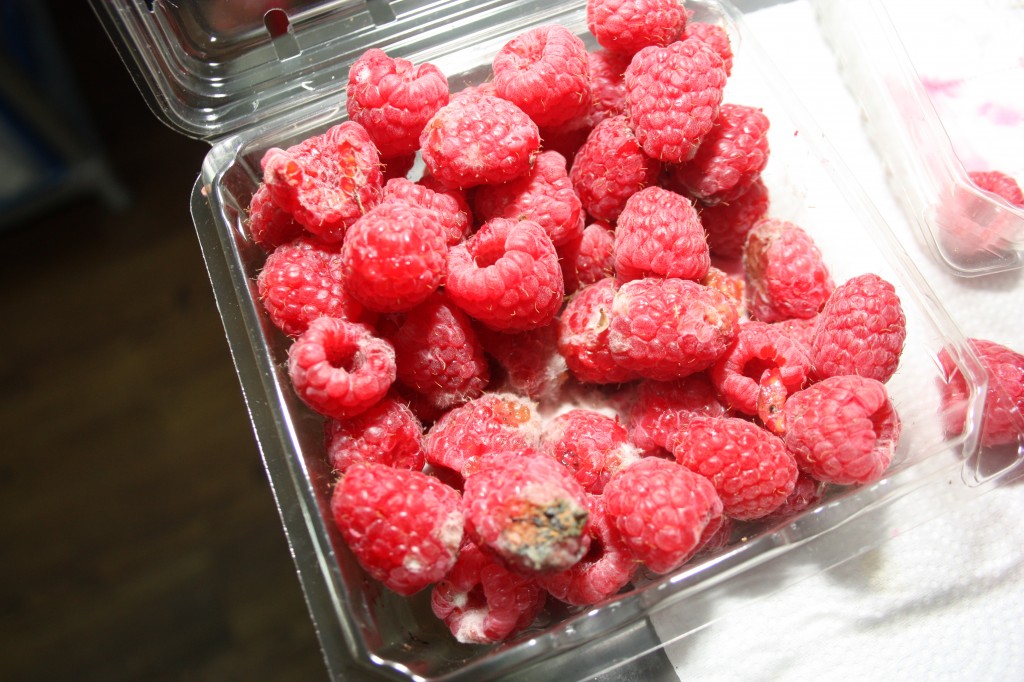 Mold visible from the outside of the box was found to have spread through most of the berries in the clamshell making them totally inedible and potentially making someone ill. The receipt shows the date of purchase and identifies the store as the Cross Bay location. Forum Newsgroup Photo by Patricia Adams.

The Forum has learned that A&P, the owner of Waldbaum’s supermarkets will not be closing either of their Howard Beach locations at this time.

After an article in last week’s issue outlining the rumors of possible store closings and deplorable conditions,  a representative from the corporate offices of the Great Atlantic & Pacific Tea Company called the office to deny any rumors that they were closing and also to express the concern of the company in connection to the article.

Marcy Connor a spokesperson for A&P focused on three primary concerns. The first was a statement made in the article that corporate could not be reached for comment. The newspaper wishes to clarify the fact that our only attempts to contact corporate were abandoned after our call was picked up by an automated system with the offer to leave a message. It was late into the deadline period and we made the decision to include any statement by the corporate office in this week’s follow-up article.

Secondly, Connor maintained that the newspaper meant to represent that a photo of a Waldbaum’s sign used in the article was one of  a Howard Beach store, but the photo’s caption made clear that the photo was definitely not taken at either Howard Beach location. The captions were also posted to the website on Monday afternoon.

Thirdly, there was expressed doubt that the photos were taken at the store location. Forum Publisher Patricia Adams offered Connor assurance by explaining that she had taken the photos at the Crossbay Boulevard location herself and also explained that there were other photos in which identifiers had been photographed such as the unit pricing stickers on the shelves and the surrounding area to that in the photos used. 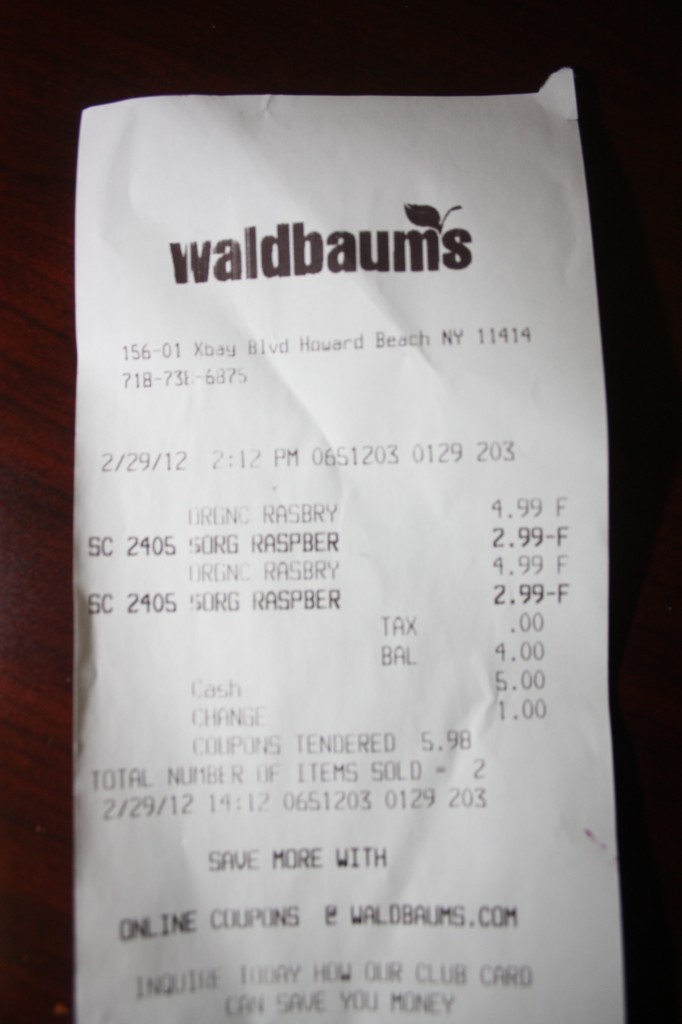 newspaper’s inquiry about their plans for the stores in the Howard Beach area:

“A&P does not have any current plans to close either of our Howard Beach Waldbaum’s stores.  We are committed to providing our customers with an enhanced shopping experience where they can enjoy clean conditions, in-stock shelves and great customer service.”

The e-mail further stated , “We also plan to submit a Letter to the Editor to help correct the impression that the initial article left with your readers.”

Although the company continues with their concern about the article misrepresenting conditions in the store, there was no explanation as to how the company would solve the problems that are upsetting to customers.

Unsanitary conditions, outdated dairy products, molded produce items and mouse droppings found on a shelf have all been cited by residents who have been interviewed as a result of The Forum’s probe into the conditions at Waldbaum’s.

In the e-mail sent Monday the parent corporation announced their intention to make sure customers would have clean conditions.

On Wednesday, The Forum visited both locations in Howard Beach to see if there were any signs of notable change.  At the Cross Bay store, 6 oz. clamshells of Driscoll’s raspberries were on sale for 2/$4.00. At current market prices the sale represents about a 35-45 % discount, however both boxes, chosen completely at random, contained molded berries.

A return trip to the store for further visual investigation provided the information that with the exception of four boxes out of eighteen more we looked at, all contained at least three molded berries.

Upon closer inspection of the packages that were purchased,  it was discovered that the mold had completely taken over the center of the pile of berries inside the plastic.

For more coverage and our response to the Letter to the Editor from A&P.