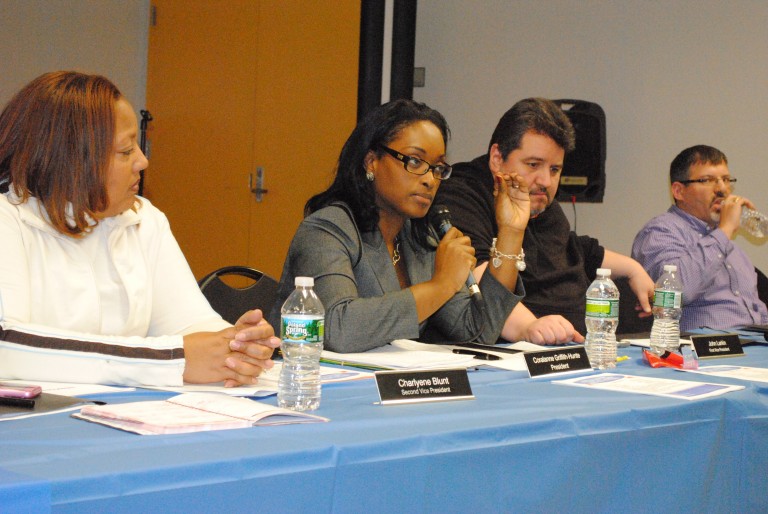 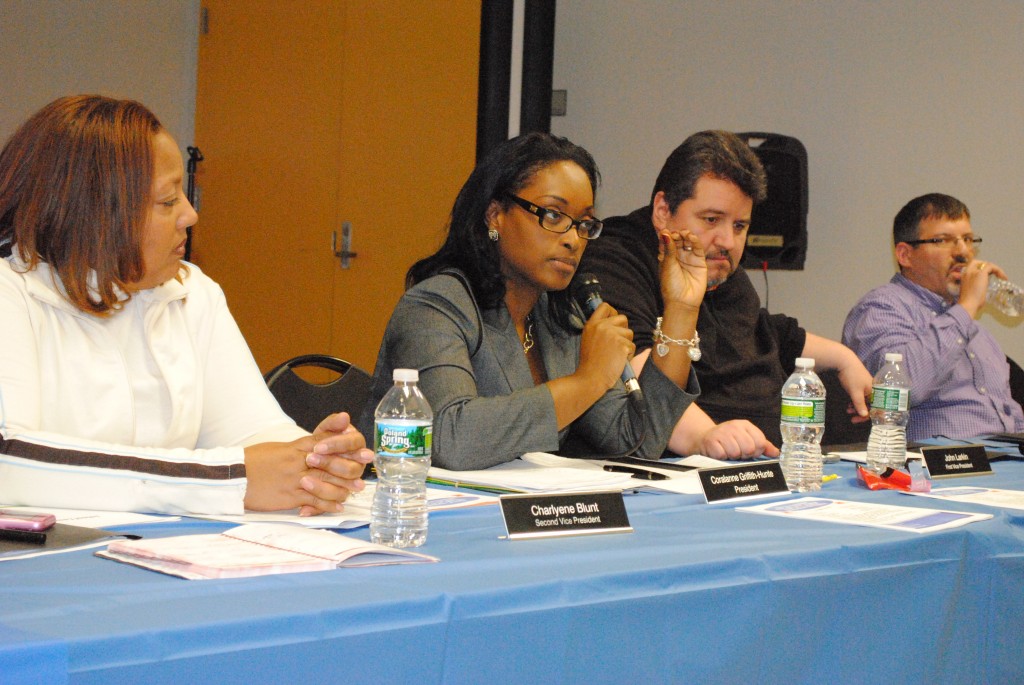 Parents with children at District 27 opposed to the controversial middle school choice proposal can rest easy—at least, for now.

Citing the loud opposition to the city Department of Education’s proposal since it came before parents late this past fall, Community Education Council (CEC) 27 voted unanimously, 7-0, Monday to reject the plan, which effectively ends discussion on the matter unless it is proposed again in the future.

The proposal would have created a single application form and process giving district students the option of applying to schools outside of their zoned middle school, but allowing students to receive priority to the school closest to their residence if they apply to other schools and do not get in.

However, parents opposed to the plan have been concerned about the lack of a guarantee that their children retain a seat in their zoned school if he or she was rejected by the school they apply to.

City Councilman Eric Ulrich, the only person to speak on the proposal at the public comment section of the meeting Monday, reminded CEC members that there was a lot of concern from parents in the district who did not fully understand what middle school choice was about and how it would affect their children. 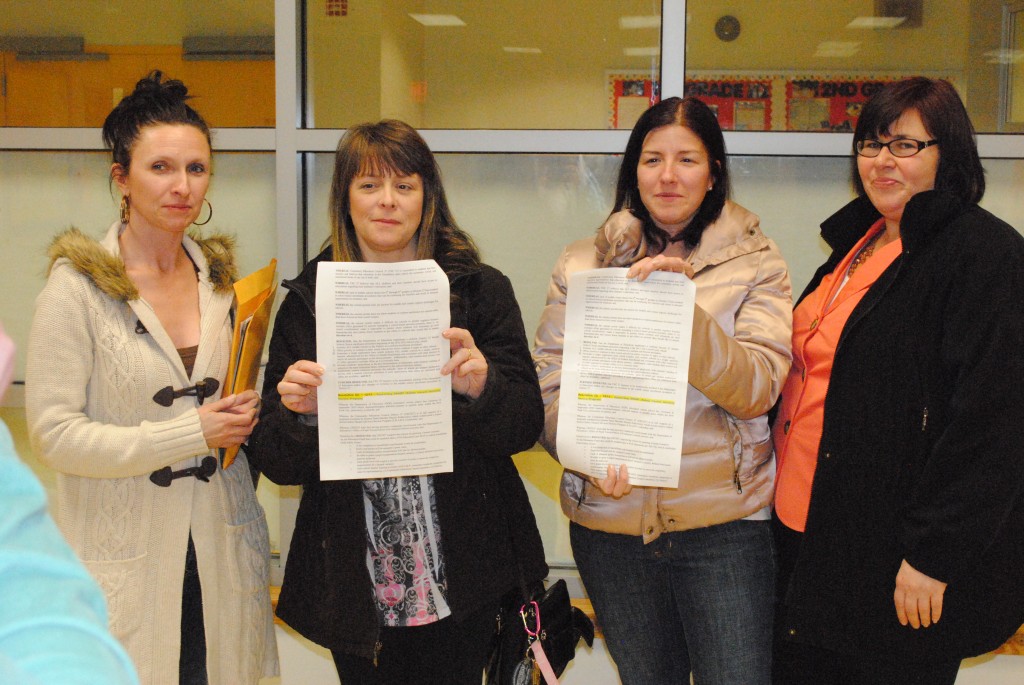 the proposal, Ulrich admitted that he still didn’t understand what the proposal is all about; therefore, he noted, district parents might also be confused.

“If the [DOE] has not explained it properly, then I can’t see why the CEC would pass it,” he said.

CEC Council President Coralanne Griffith-Hunte, before voting ‘no’ on the proposal, assured parents that the CEC was well aware of their concerns. “We are not on the outside looking in, we are on the inside with you,” she said.

While indicating that she favored the concept of middle school choice, Griffith-Hunte added  that there was not enough transparency with the plan for parents to understand it, and she did not believe the CEC should “force-feed” the plan to them.

CEC member Joshua Hirschman, while supporting the plan, as well, also decided to vote against the bill, telling parents in the audience that he had heard their concerns and would honor them.

Theresa Fonal, president of Parent Teachers Association 27 (PTA), and one of the most vocal opponents of the plan, expressed relief after the meeting that the middle school choice plan was defeated, adding that she had some doubt going into the meeting whether the plan would be passed.

Noting that there were parents who had children in failing schools that wanted their children to have the chance to go to better schools, Fonal suggested that the DOE aid those parents by fixing those ‘problem’ schools.

“A lot of children don’t have the opportunity to go to a good school and are in schools that are failing…[but] instead of trying to move around kids, maybe they should try to fix those schools,” she said.

PTA 27 members Tracy Velke, Lisa Enz and Christine Newman, all of whom have children that attend District 27 schools, also hailed the defeat of the plan as a victory after months of speaking out against the plan to the DOE, elected and school district officials in various meetings.

However, noting that the plan could potentially be proposed again as soon as next year, the parents promised that they would be ready to oppose the plan again.

Enz, who has a child that would have been affected by middle school choice, said that even though the plan would not affect her next year, she would still be at meetings to oppose the plan.

“Even though it doesn’t affect me, I will be right here…because it affects all of those other parents,” she said.