Approximately $400,000 was stolen from the ATM machines at the Citibank branch in Howard Beach over the weekend, bank and law enforcement sources confirmed this week.

According to officials at the 106th Precinct, police were alerted by Citibank officials on Saturday, Feb. 25, that during the early morning hours when the branch was closed, two unidentified men were caught on surveillance stealing money from the ATM machines of the bank, on 156-19 Cross Bay Boulevard.

Police sources told The Forum this week that according to what bank officials told them, they became aware of the situation Saturday morning after several customers complained that the ATM machines were out of money. Footage taken during the previous night shows the two suspects using what appeared to be a key to open the machines and steal 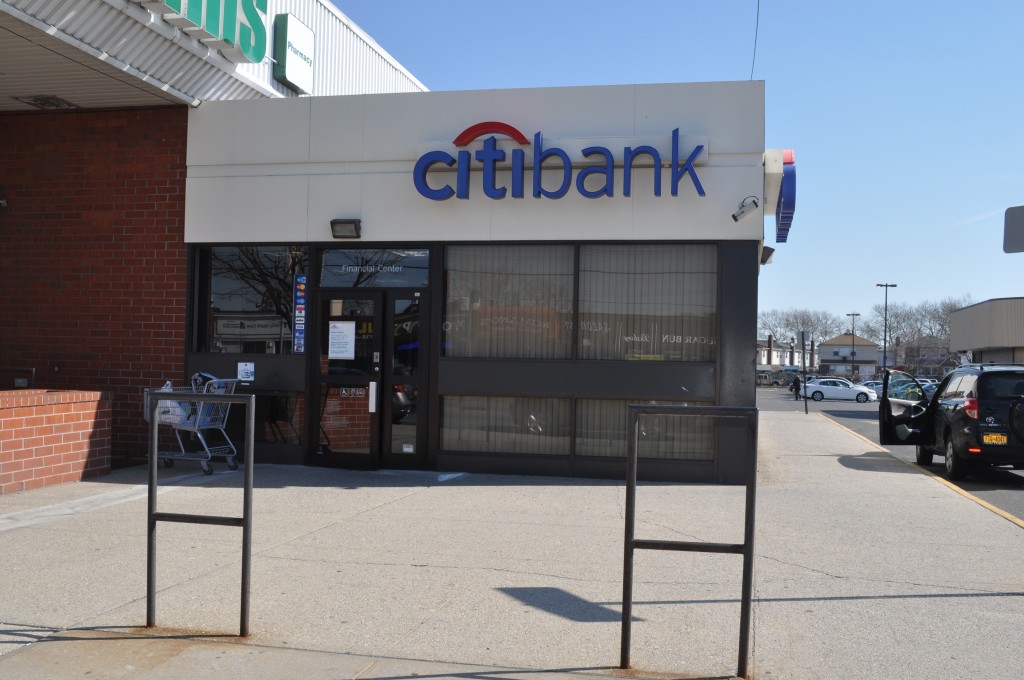 what police say was upwards of $400,000 in cash before fleeing the scene.

Police are still investigating the incident, the 106th Precinct confirmed; no arrests have been made as of press time.

Citibank officials at the Howard Beach bank declined to comment on the matter. However, a representative from Citigroup, the parent company for Citibank, said that bank officials were currently cooperating with law enforcement officials on the investigation.

The representative declined to comment on further details surrounding the burglary, as the investigation is still underway, stating only that the bank was “taking this very seriously.”

“On Saturday morning through normal course of business, a loss was discovered in our ATMs located at the Howard Beach branch,” Citigroup stated in a brief statement released to The Forum on Tuesday. “We immediately contacted law enforcement and are cooperating fully in an ongoing investigation.”