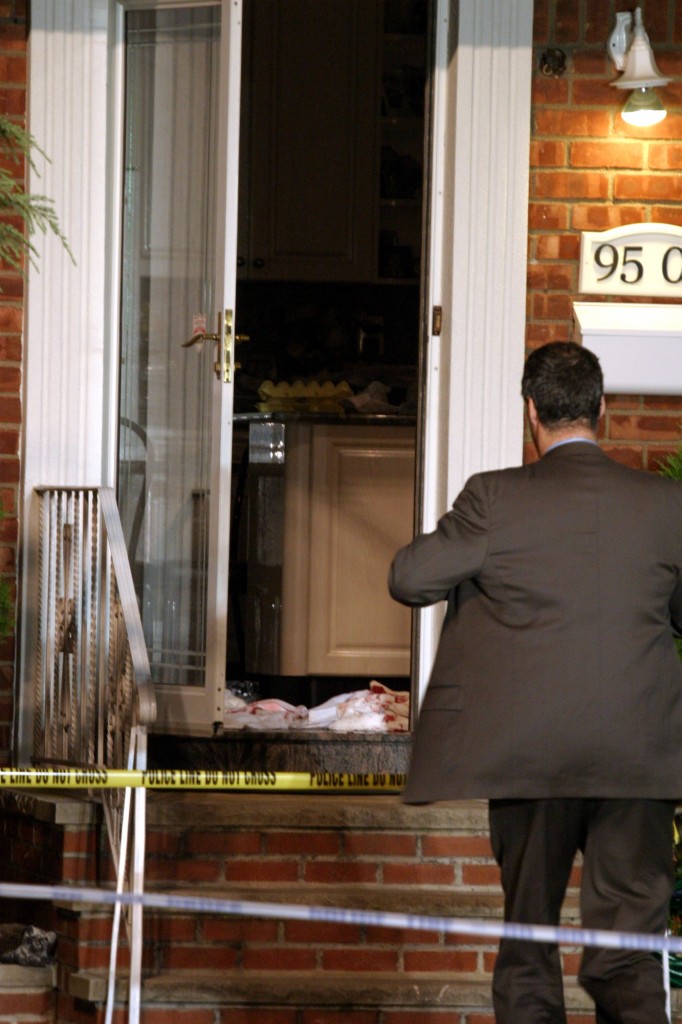 This 2009 photo shows a police detective looking on at the grisly murder scene, just visible through the open door, where 29-year-old Gerardo Antoniello was brutally murdered during a home invasion robbery gone tragically wrong.

A man convicted for his part in the 2009 slaying of the Ozone Park son of a local pizzeria owner was sentenced last week before a Queens judge.

The Queens District Attorney’s office confirmed that Vincent Mineo, 29, of Ozone Park, appeared before Queens Supreme Court Justice Richard Buchter on March 20, and was sentenced to 20 years in prison for first-degree burglary in the September 2009 murder of Gerardo Antoniello, 29, in a home invasion gone wrong in Ozone Park.

Mineo had previously pleaded guilty to first-degree burglary on January 30.
According to the charges levied against him, Mineo and Frank LaCorte, 29, of Ozone Park, an alleged Gambino crime family associate, had targeted the home of Bartolomeo Antoniello, who owns Romeo’s Pizza on Cross Bay Boulevard, and had conspired with two other men to rob the home and steal cash from the business.

This was one of several Queens homes that the group had planned to rob during the summer of 2009.

On Sept. 9, 2009, as Bartolomeo arrived home, the armed robbers forced their way into the Antoniello home after one of them struck him in the back of the head with a gun. As Gerardo attempted to defend his father from the robbers, he was shot in the head before the robbers fled the scene without having stolen anything.

Gerardo died roughly a day later from his injuries; his father passed away in March 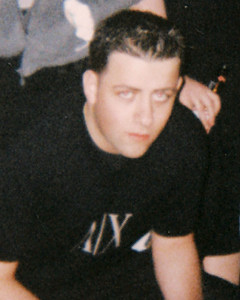 2010, only six months after the robbery.

The Queens DA’s office also stated that between August 6, 2009, and September 5, 2009, Mineo and LaCorte conspired with others to rob two other Queens residences, which were not identified in the 22-charge indictment that had faced both men.

In both robberies–one of which occurred during the week of August 13, 2009, and the other on September 5, 2009–the occupants were bound and robbed of cash and personal property at gunpoint.

LaCorte is presently on trial for second-degree murder before Buchter, who is presiding at the jury trial that started on March 14.

Investigators previously stated that LaCorte was one of dozens arrested in January 2011 as part of a crackdown on organized crime by the F.B.I. LaCorte was part of a group that planned to break into electronics throughout the northeast by stealing an estimated $1 million in goods, investigators said.

Two other men involved in the Antoniello murder, Jason Burell, 39, of Brooklyn and Rashod Cowan, 32, of the Bronx, were also arrested in December 2009.