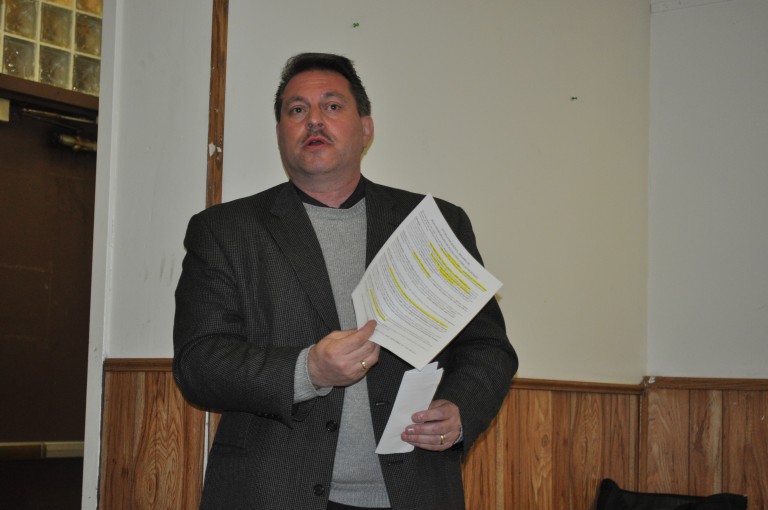 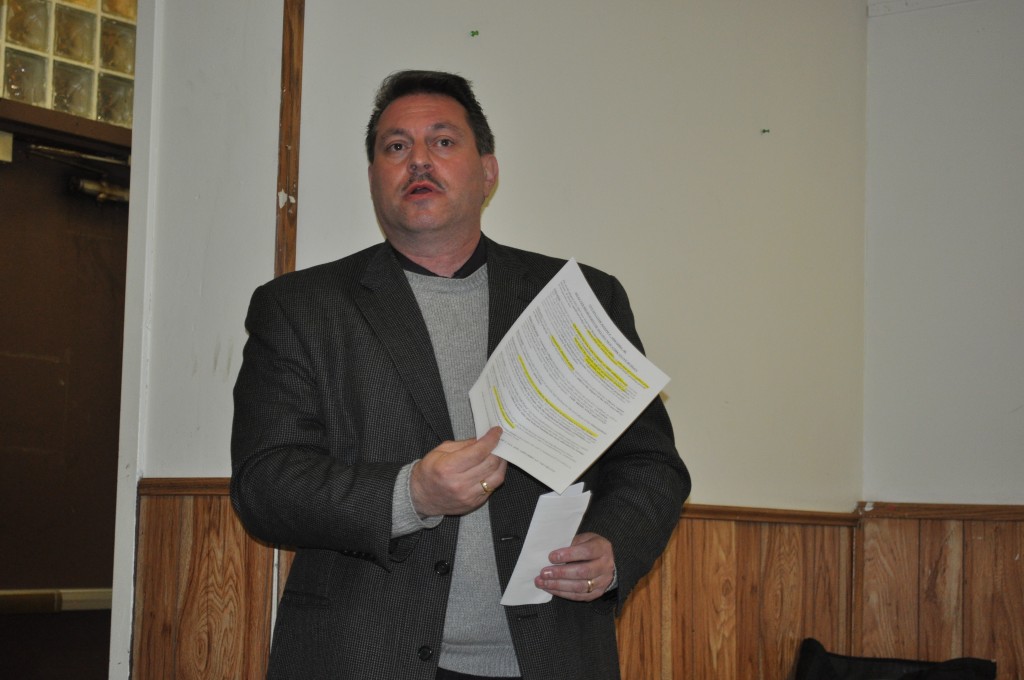 New Yorkers might not have to wait months past the deadline to see their budget this year.

The new NYS budget totals $132.6 billion, which is a reduction of $135 million from last year.

According to a statement from the New York State Senate, This budget eliminates a $2 billion deficit without raising taxes and it also reduces next year’s projected budget to $950 million.

Some highlights of the budget include establishing the New York Works Task Force. According to Governor Cuomo’s press release announcing the budget, the task force will coordinate capital plans for 45 agencies and authorities and oversee investment in projects. It will also provide access to funding and create ten of thousands of jobs.

Skelos praised the governor and the assembly for passing the budget early.

“The Senate has worked together with
the Governor and Assembly to once again pass an early state budget that reduces overall spending, does not increase any taxes or fees, includes mandate relief measures to ease the burden on property taxpayers and makes important investments to create thousands of jobs across the state,” Skelos said. “After many years of late budgets and dysfunction, we are restoring people’s faith and confidence that state government is
working again.”

Two aspects of the state budget that Addabbo spoke in more detail about is the creation of the New York Gaming Commission and environmental issues including hydrofracking.

For gaming in New York, Addabbo said that, next year, the public will get their chance to vote on whether full-table gaming will be allowed in New York. According to Addabbo, the legislators voted on it this year and it has to pass through the New York Senate and the Assembly again next year before residents can vote on it.

“We cannot have full gaming in New York unless the voters approve it,” Addabbo said at the Our Neighbors of Ozone Park Civic meeting on April 3rd.

If this passes through, places like Ozone-Park based Resorts World Casino would be able to have table gaming in addition to the video lottery terminals it has now.
New York’s Environmental Protection Fund is escaping cuts and will be funded at $134 million, according to Addabbo’s handout.

He said that that protection fund had always found itself being cut so that the money from there could go to other areas, but that’s not the case this year.

“Whenever the budget needed some extra money, we always used to grab from the EPF, which is unfortunate because we have some serious environmental issues,” Addabbo said.

After being asked about if it would be safe to do that kind of drilling, Addabbo said that there should be an alternative way to hydrofracking if it is proven that it is unsafe for our soil and drinking water.

“If we’re not sure about hydrofracking, if there’s a mere hint of a question whether this is good for our environment or not, then stop,” Addabbo said. “Don’t issue a permit until we’re sure it’s safe.

Other aspects of the NYS budget include library aid will be increased by almost $4 million, Community Colleges in New York an extra $31.3 million and $30 million was restored to the Elderly Pharmaceutical Insurance Coverage (EPIC), which helps seniors pay for expensive medications.