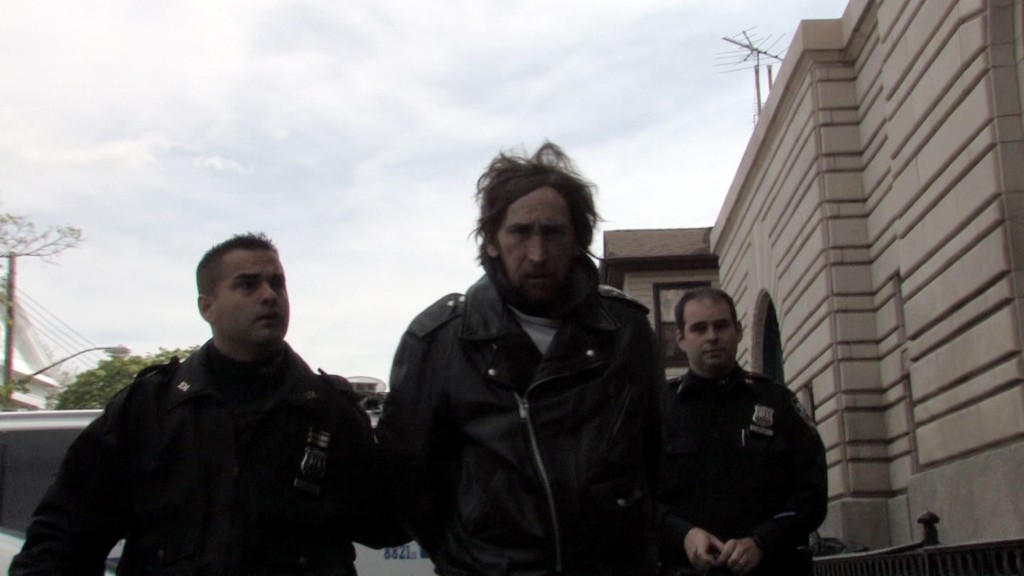 Police thwarted the attempted robbery of the CVS store at 68-03 Myrtle Ave. in Middle Village on Tuesday afternoon. An unidentified man was observed by store personnel as he tried to put on a ski mask. The suspect was lingering around the pharmacy area of the store, but did not announce a hold-up or make any demands for property of the store.

Store personnel called police and Officer Marinacci and Sgt. Castro of the 104th Precinct arrested the man a short distance away from the store. He had an unloaded starter pistol in his possession.

An investigation is ongoing.