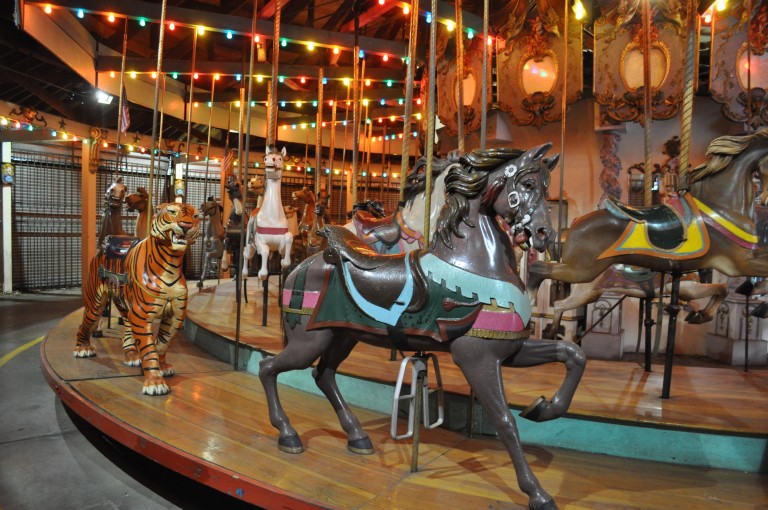 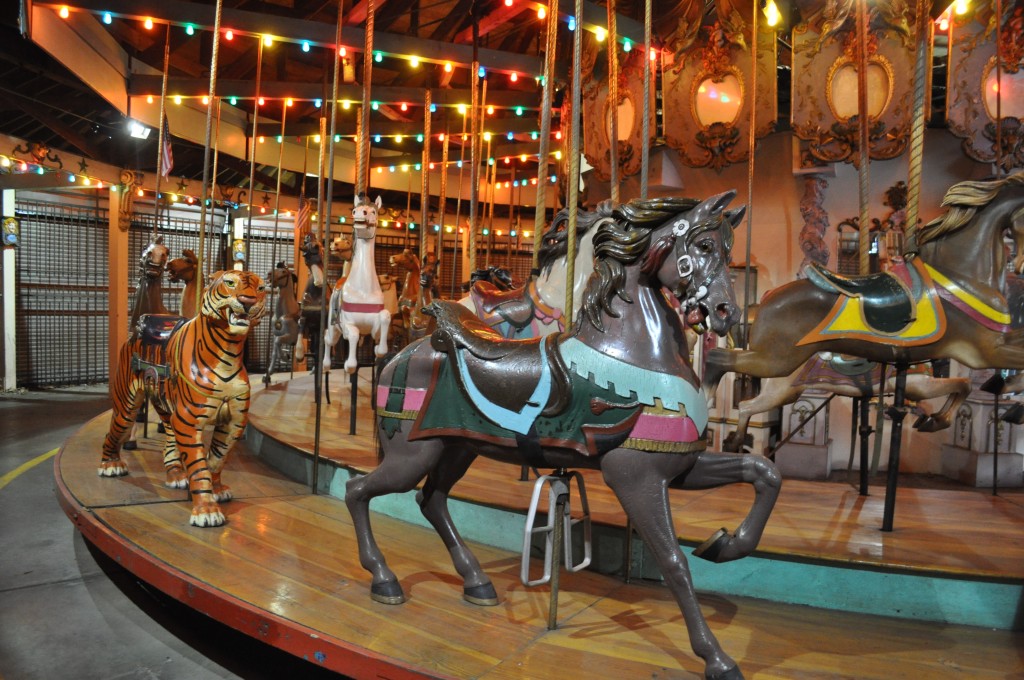 The historic Forest Park Carousel has been closed since 2008, but it’s now scheduled to reopen by Memorial Day weekend. Forum Newsgroup Photo By Luis Gronda.

Forest Park Carousel will open by Memorial Day weekend thanks to the Department of Parks and Recreation settling on an operator.

Parks and New York Carousel are now inking the final details of the agreement, but the company was granted a work permit to get the carousels ready for an opening this month, a Parks Department spokesman said.

The announcement of an operator was supposed to come in March, and after two months of tense waiting, community members were surprised by the good news.

“It’s like an old friend has come home, like a member of the family has come home,” said Ed Wendell, president of the Woodhaven Residents’ Block Association. “It’s a really good feeling.”

Wendell said he was prepared for the worse and had become a little calloused by bad news about the carousel.

It hasn’t been open to the public since 2008 when the last operator left. Until now, four rounds of bidding came up empty.

“When time started to stretch on, we were thinking this was not looking good. It’s kind of like when you go on a date with a girl and she says she’s going to call you. …” Wendell said and trailed off.

But, now Wendell and his organization are enthusiastic.

“For this to finally happen, we’re feeling pretty happy,” he said.

There are, however, lingering questions.

When Central Amusement International—which helped build Luna Park at Coney Island—showed up to a tour before the last round of bidding, Wendell, among others, considered them a frontrunner.

New York Carousel is an unknown entrant into the process, and Wendell said he did not recognize them from the tour in January.

The company will also have some leeway in developing the area around Forest Park Carousel.

Parks had offered bidders the opportunity to develop the land east of the carousel and install rides in addition to operating the main attraction and adjacent snack shack.

New York Carousels did not respond to an email from The Forum.

The company’s newly created website, nycarousel.com, states “We are proud to be the operator of two historic New York City carousels,” and links to sites dedicated to the Forest Park and Flushing Meadows-Corona Park carousels.

The sites were created on March 8 and display only teaser videos for the attractions and links to social media sites.