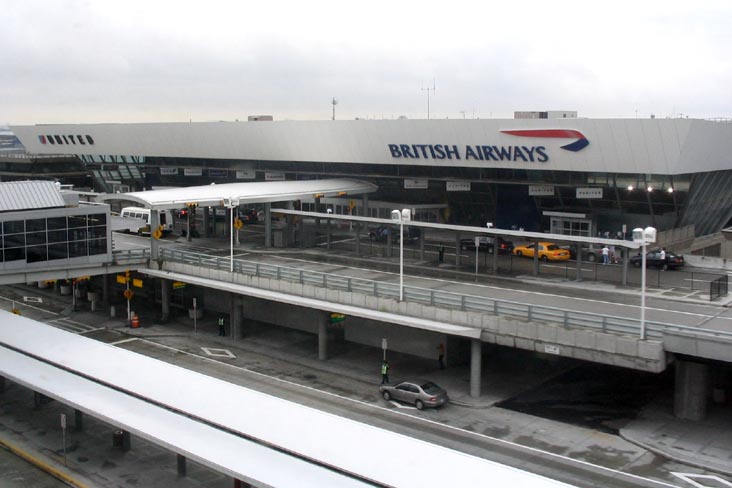 Terminal 7 was closed down for several hours after it was discovered that a metal detector was unplugged, allowing passengers to board several flights without having gone through proper security measures. File Photo.

An unplugged metal detector caused delays, confusion and an evacuation at JFK on Saturday morning.

Hundreds of passengers and staff were forced to leave Terminal 7, and two planes were recalled from the runway after it was discovered that a TSA employee failed to plug-in one of the walk-through detectors.

Officials noticed the lapse in security at around 9:45 a.m., at which point the terminal was shut down.

According to TSA protocol, all passengers—including those already boarded—had to be rescreened, causing several delays in flights and grumbling from annoyed travelers.

According to a TSA official, employees reopened the checkpoints around 10 a.m.

In a statement, a TSA official said the mix-up was caused by “the malfunction of a walk-through metal detector.”

But when asked, the official confirmed the problem was solved when a TSA officer noticed the machine had become unplugged.

Multiple published reports identified that employee who left the machine unplugged as Alija Abdul Majed, but the TSA would not confirm that based on its personnel policies.