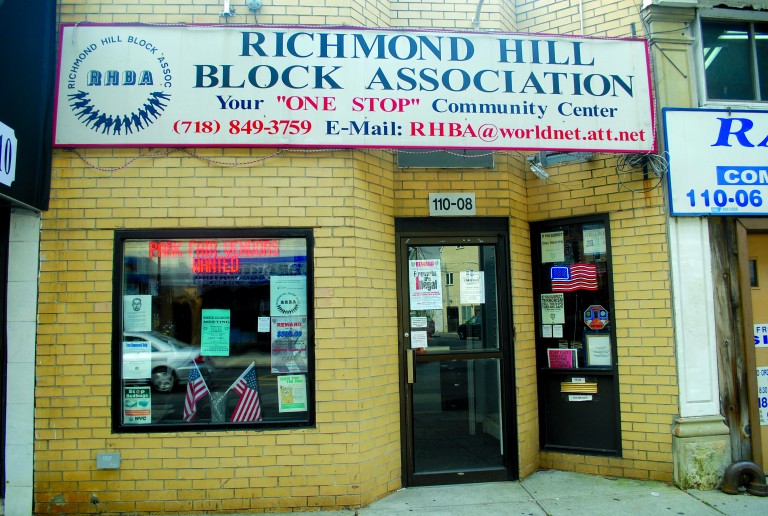 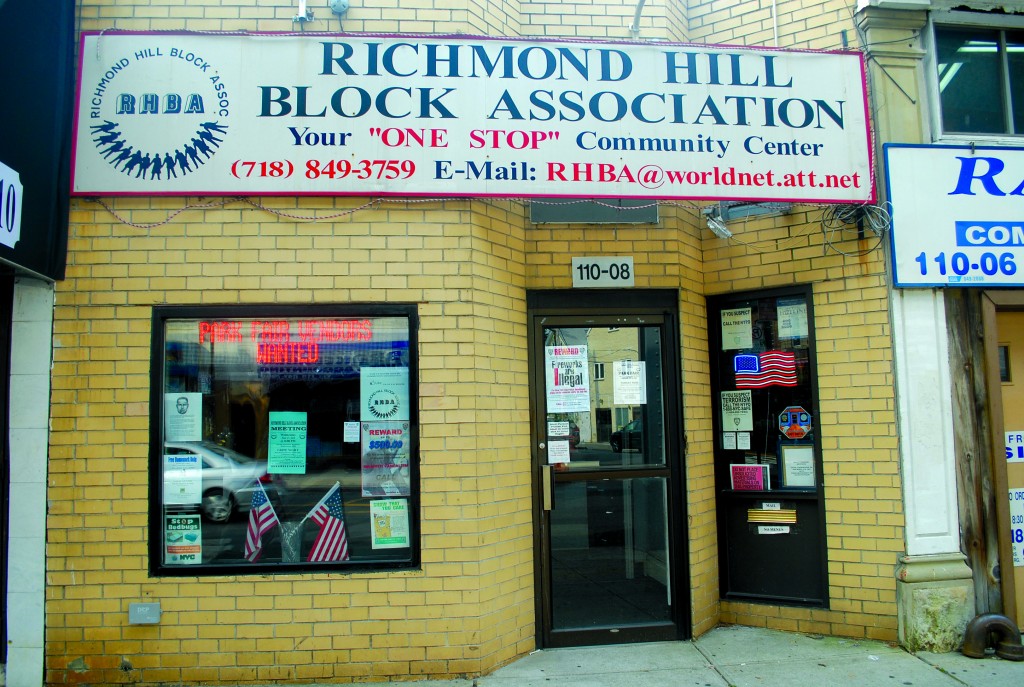 Despite the fact that they are a miniscule part of New York City’s $68.5 billion budget, each item approved or cut in a council member’s discretionary fund has an impact on the ground.

Local nonprofits that that benefited from her extra money last year will have to shoulder that cut.

In Richmond Hill, a $20,000 blow will hit a community center hard, its president said.

Simcha Waisman, the center’s president, learned Monday from The Forum that he wouldn’t get the same $20,000 from Crowley.

“It makes a big difference,” Waisman said. “My whole program has to be changed because of this.”

Waisman, who volunteers his time, said he might have to cut salaries or do away with activities to compensate.

The center offers a videoconferencing program where elementary kids can talk to astronauts on the International Space Station or members of NASA across the country, tutoring, and a host of other youth and community services.

Now Waisman is afraid he won’t be able to keep someone stationed at the help-desk the center usually has set up to help residents with any civic questions they have.

“A lot of things will get cut. I can not even think of how many things will get cut,” he said. Waisman was convinced his funding was dropped because he didn’t support Crowley in her bid to run for Congress on the Democratic ticket.

“What she did now, she hurt the kids, not me,” Waisman said.

But Crowley said it’s a matter of math and she focused on programs within her district this year.

“When the funding isn’t there I can’t fund programs [boroughwide or in other districts] that are not as crucial to service the constituents,” Crowley said.

Nonprofits realize discretionary funding isn’t dependable and know not to rely on it year-over-year, she added.

Waisman acknowledged his budget does fluctuate quite a bit from year to year, but he was still surprised when he learned that he wouldn’t get anything at all from the councilwoman this year. Crowley gave the center $6,500 two years ago.

“The kids are going to suffer in the end,” Waisman said.