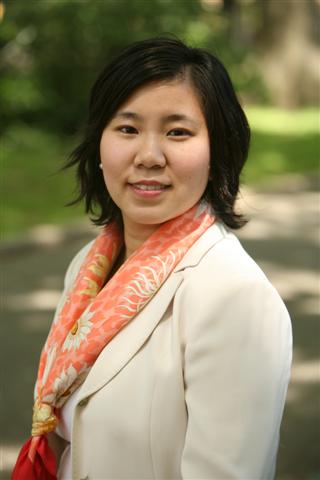 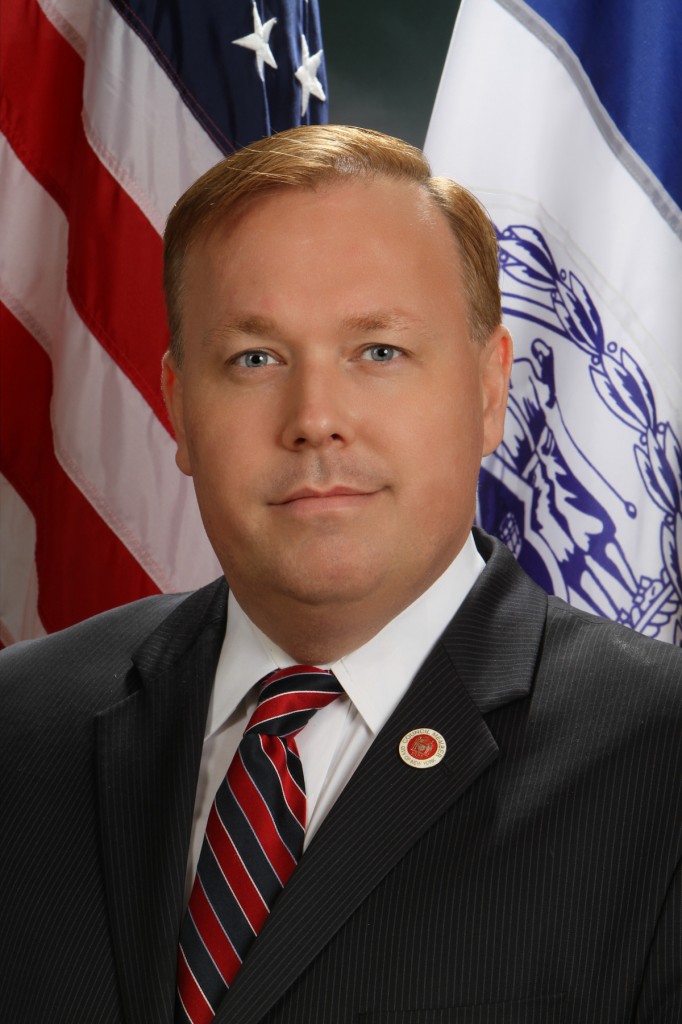 Councilman Dan Halloran and Assemblywoman Grace Meng have agreed to take part in five televised debates leading up to the election for the 6th Congressional District.

On Monday, Halloran’s campaign trumpeted that it was challenging Meng to the face-offs.

“I am running a substantive campaign, based on the issues that matter to New Yorkers,” Halloran said. “If my opponent is doing the same, she’ll happily agree to debate me five times on television. If she won’t, New Yorkers have to ask themselves, ‘what does Grace Meng have to hide?’”

Halloran, a councilman representing Bayside, ran uncontested as the sole Republican candidate and will take on Meng in the November 6 general election.
Meng, a Flushing assemblywoman who handily defeated three opponents in a hard-fought Democratic primary, quickly agreed to the debates.

Her campaign couldn’t resist taking a shot at Halloran.

“Assemblywoman Meng will gladly debate Dan Halloran and his support for the radical, ultraconservative, Republican agenda, including his plans to privatize Social Security, pass The Ryan Budget and continue the failed economic policies focused on supporting the wealthiest one percent of Americans,” a campaign spokesman said.

Since the night of her primary win, Meng has focused her rhetoric about Halloran, attempting to tie him closely to the national Republican party and paint him as severly right-wing.

Halloran has fired back, saying Meng is simply following cues of the national party as well. He said the debates can distill that.

“This way, the entire diverse district will have a chance to hear how we would govern,” Halloran said. “I have a plan to create jobs, cut taxes and spending and get our country back on track from day one. My opponent, best as I can tell, has recycled statements from liberal special interest groups. By debating me, she can fill us in on what she’d actually do if she were elected. She hasn’t told us much of anything yet.”

Details must still be hammered out, but the Halloran campaign suggested the events be held throughout the district, ranging from Bayside to Fresh Meadows to Flushing to Ridgewood to Forest Hills.

The Meng spokesman added that he hopes local civic associations in the district will sponsor the debates.