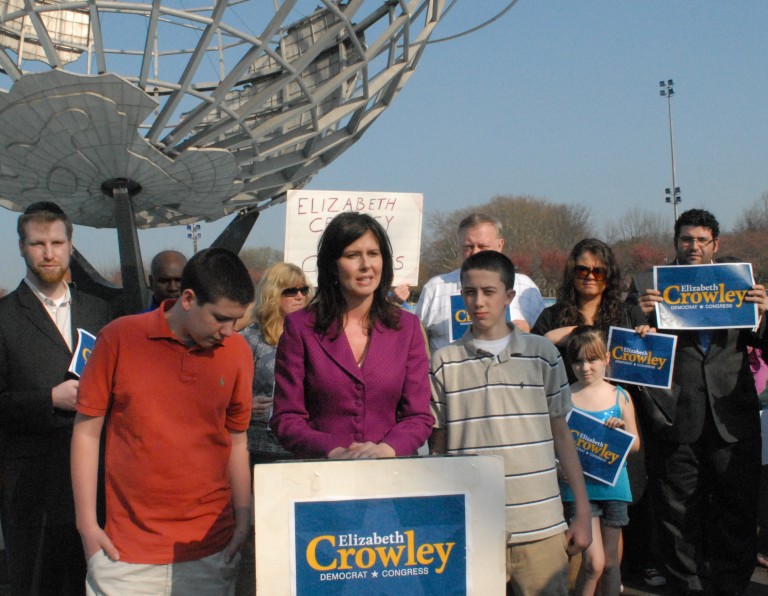 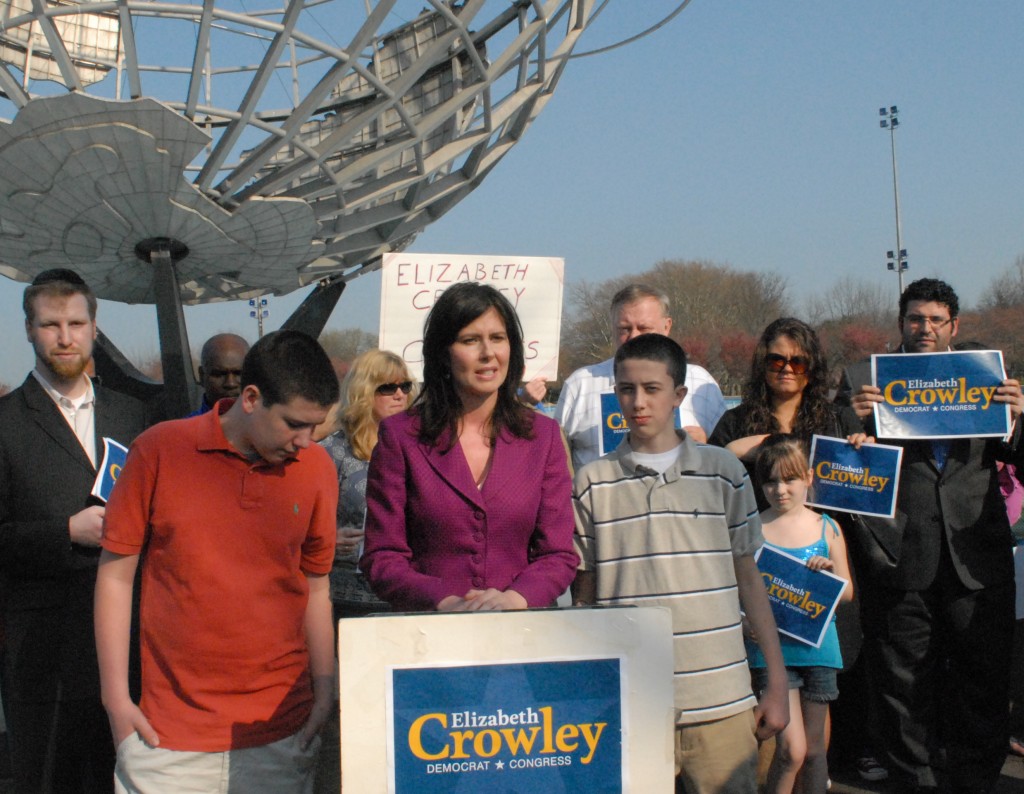 Councilwoman Elizabeth Crowley has had a rocky relationship with the Queens Democratic party since she ran for Congress and lost. File photo.

Councilwoman Elizabeth Crowley’s strained relationship with the Queens Democratic party continued last week when she was booted from the District Leader ballot because of challenges from her own party.

Crowley, the incumbent in that position, faced the odd situation of having her own party try to knock her off the ballot.

When challenges to her collected signatures came, she ended up being short of the 500 required.

Crowley has had a bumpy relationship with her cousin and the party lately after an unsuccessful primary run at the congressional seat Gary Ackerman is vacating.

Joe Crowley and the rest of the party lined up behind Assembly- woman Grace Meng, who handily won the four way race.

But Crowley is apparently remaining optimistic in the face of powerful party players punishing her.

“Obviously I think one thing that I would definitely say first is it’s not the party in general that comes down with these marching orders that we’re supposed to follow,” Crowley’s spokesman Eric Yun said. He noted that District Leader is a voluntary, unpaid position and insisted Crowley can still be a player in local races.

He said she has already donated to Assemblyman Mike Miller (D- Woodhaven) and State Senator Joe Addabbo (D-Queens) who are both facing challengers. “[Crowley] is going to be working hard to elect democrats,” Yun added.

Despite the up-beat tone, Crowley’s camp isn’t sure they’ll have the party’s backing when it really counts—next year’s city council elections.

When asked if he’s confident the party will be behind them in 2013 and not put up its own candidate, Yun said, “I can’t speculate on that.”