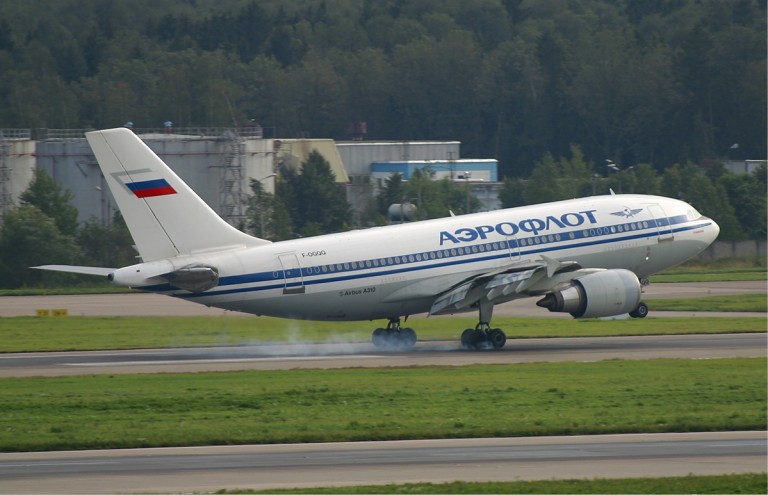 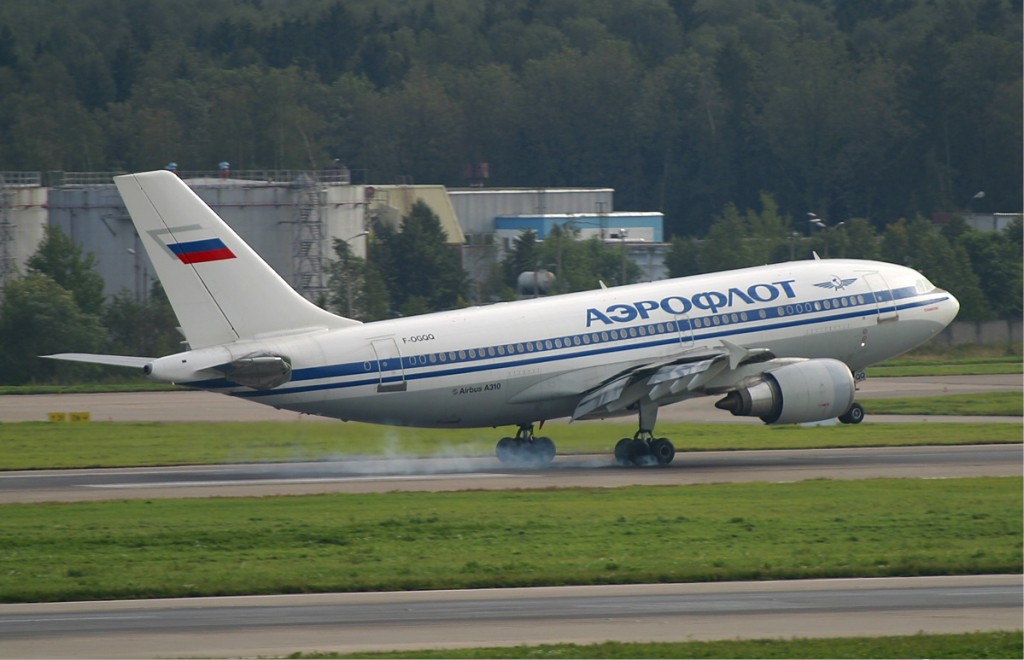 An Aeroflot Airbus bound for Moscow made an emergency landing after taking off from JFK when a bogus bomb threat was made. Photo Courtesy ofAeroflot.

An anonymous caller told law enforcement that five bomb-laden suitcases had been loaded onto Flight 103, which had 253 passengers and crew members aboard, the Russian media and Aeroflot and Keflavik spokesmen.

The plane, a two-engine had departed from JFK Airport Wednesday evening, according to the media reports.

No explosives were found on board, and no injuries were reported. It was unclear which law enforcement agency the caller contacted.

No arrests have been reported.