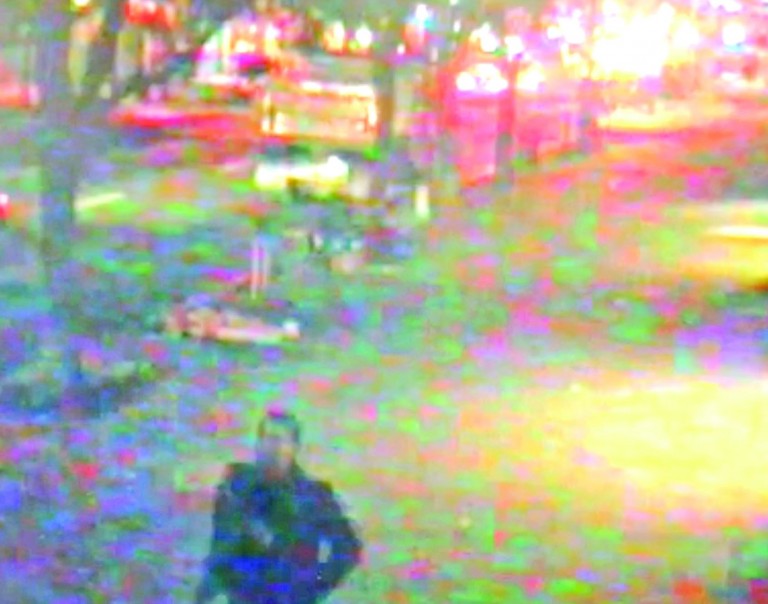 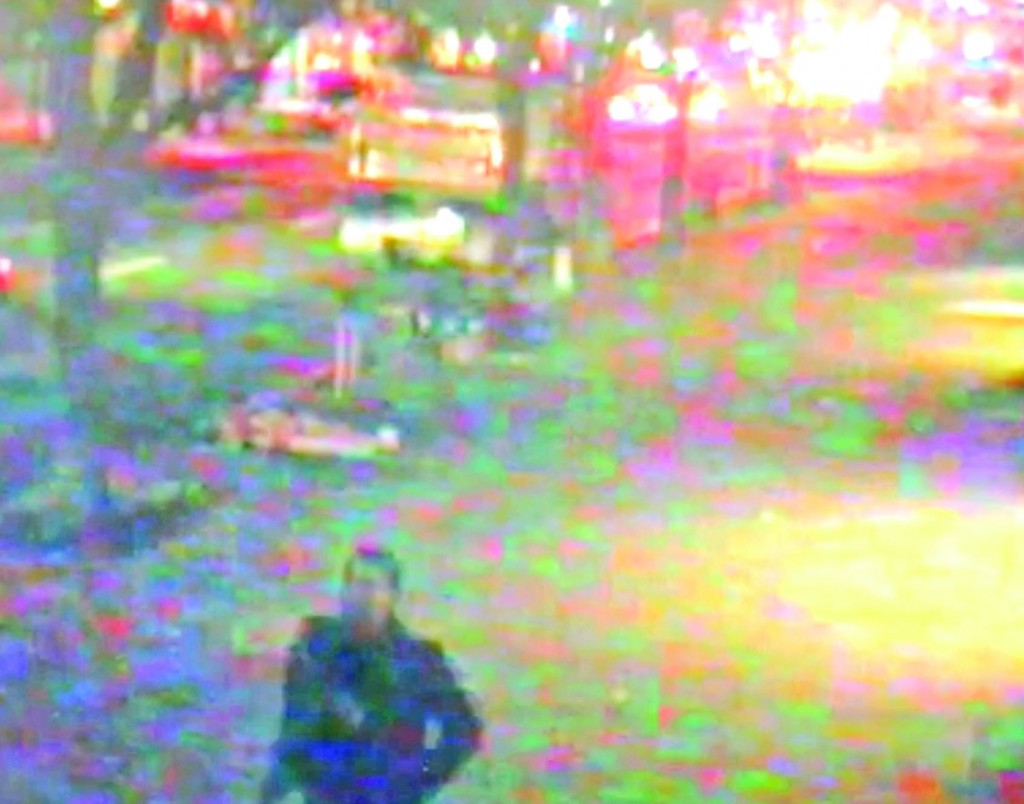 A screenshot of surveillance video shows Orlando Orea, the suspect wanted for the stabbing of New York Red Bulls Youth coach Michael Jones, walking away seconds after the incident occurred on West 14th Street in Manhattan. Courtesy of the NYPD.

A youth coach from a Major League Soccer club was stabbed to death outside a Manhattan night club last week and now police are looking for a man wanted regarding that incident.

According to police, back on Sunday, October 7, Michael Jones, who was a 25-year-old youth coach with the New York Red Bulls, was stabbed in the torso and neck areas outside a nightclub on West 14th Street near Fifth Avenue in the Union Square section of Manhattan. Police said that Jones was rushed to Bellevue hospital after medical personnel responded to the scene and was pronounced dead on arrival.

Orlando Orea is the suspect wanted in relation to the stabbing, which took place at around 4:30 a.m. that morning. Police describe him as a Hispanic male, between the ages of 25 and 30 years old and having a dark ponytail.

In the days following the incident, news came out that Orea had boarded a flight to Mexico before authorities could put him on the “no-fly” list. According to several published reports, Orea lived in an apartment in Ridgewood with his brother. Reports say that while conducting a search of Orea’s apartment, they found a note of apology. The note, according to the reports, was written in Spanish and translates to saying “I love you. I hope you can forgive me. I’m sorry.” It’s unclear if that note is relating to apologizing for Jones’ death.

The New York Red Bulls released a statement last week soon after news broke out about his passing.

“He was a tremendous individual, a fantastic coach who loved soccer and a terrific friend for many of us,” The Red Bulls said in the statement. “This is truly a sad day for our soccer community and we will do our utmost to help authorities in their investigation of this case. Our thoughts and prayers are with Michael’s family at this time.”
Jones lived in West Harrison, which is in Westchester County.