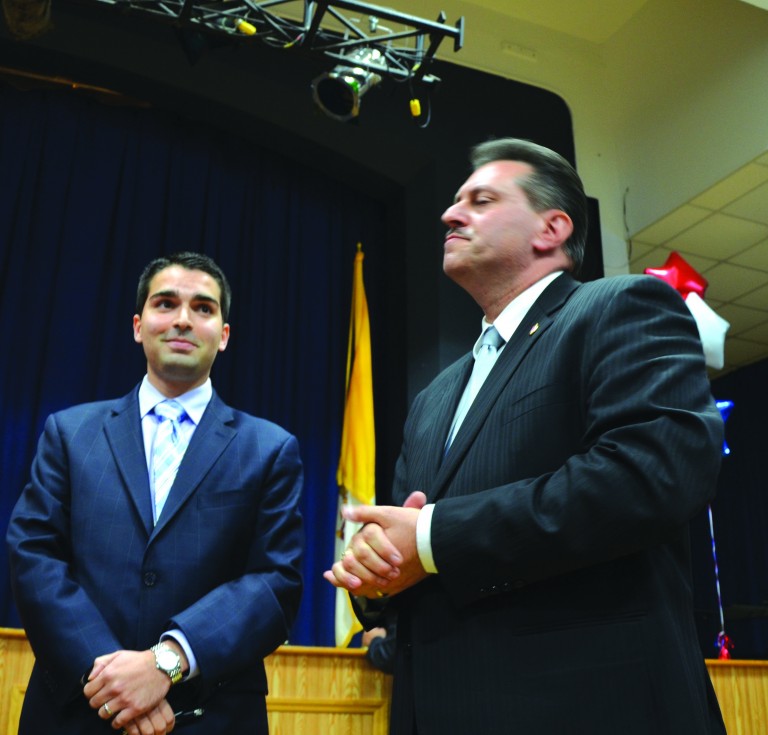 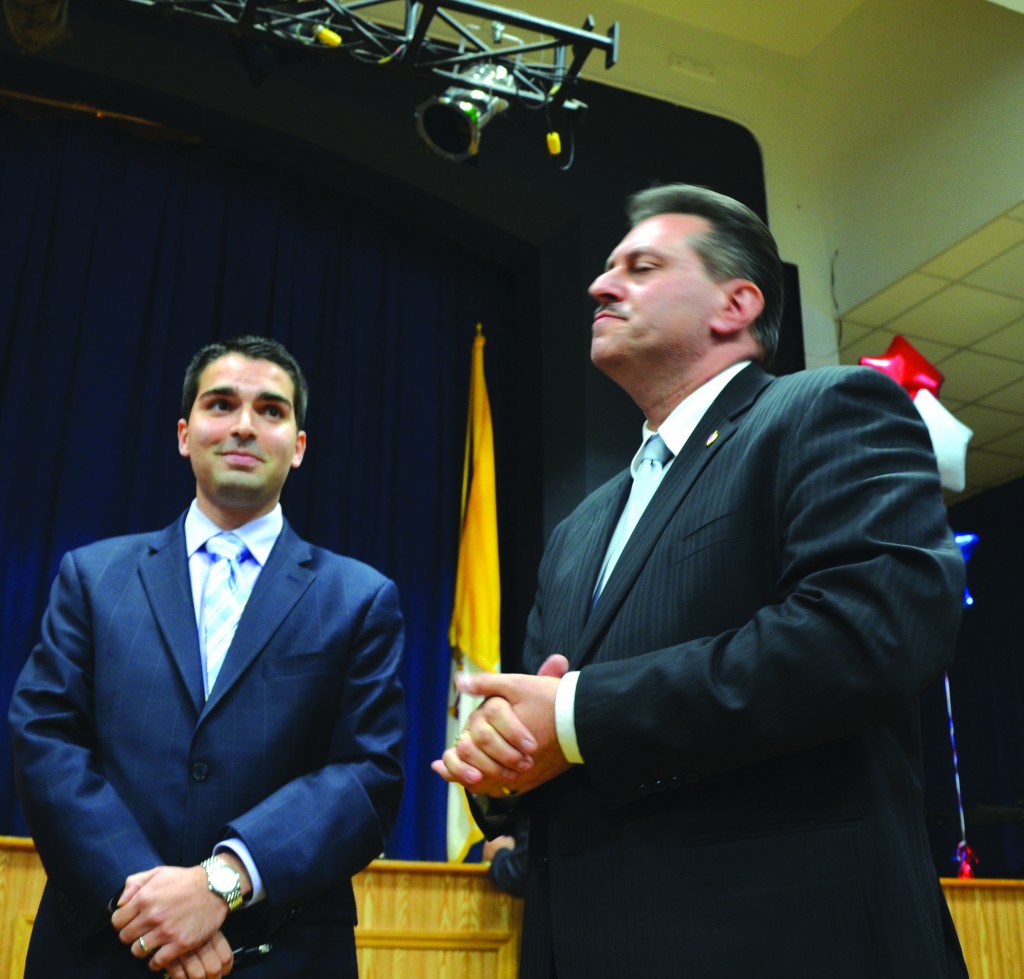 On Thursday night, Councilman Eric Ulrich and Senator Joe Addabbo faced off at the Ave Maria Catholic Academy in a debate hosted and sponsored by The Forum, The Chronicle and good government group Citizens Union.

With a series of questions composed by the three sponsors, both candidates were given approximately two minutes to answer questions centered on the issues of most concern to the 15th Senate District.

Where they stand on the issues:

ULRICH: He said that he has made a political career out fighting against people in his own party in the interest of his constituents and he would do the same in Albany.

On small business development along Cross Bay blvd and other major streets:

ADDABBO: Said he supports legislation that would give tax credits for small businesses that hire veterans, seniors etc.

On impact of Resorts World Casino since its opening and opinion on table games at the Racino:

ULRICH: He is critical of the Casino of not hiring the percentage of local residents that they promised. He does support table gaming at Resorts World.

On how to improve transportation in Queens and how would it be paid for:

ULRICH: wants to bring bus rapid transit to Queens, specifically to Woodhaven and Cross Bay boulevards. He said the Department of Transportation would be able to pay for that.

ADDABBO: He blamed the MTA for transportation problems, and called on the agency to make administrative pay cuts.

Their position on minimum wage:

ULRICH: He supports raising minimum wage in New York because of the high taxes and cost of living in the state.

Their position on campaign finance reform and what changes should be made:

ULRICH: He supports public financing of campaigns. He wants to lower the limit of campaign contributions and stricter enforcement of campaign finances.

ADDABBO: He wants increased finance reporting, and no more mailers from unknown donors.

On who should be the next president of the United States:
ULRICH: He supports Mitt Romney. He said that Romney has business background and history of creating jobs. He calls Obama a “failed president” in many different areas including foreign policy.
ADDABBO: Supports Obama, and applauded his move of bringing troops home. Attacked Paul Ryan’s health care plans for senior citizens.

On whether or not to continue mayoral controlof NYC schools:

ULRICH: He believes that mayoral control of the schools works but some changes could be made like increased parental involvement.

On Stop and Frisk

ULRICH: He supports stop and frisk He said it’s an effective crime fighting tool for the city’s police force.

ADDABBO: He supports stop and frisk because he said it’s necessary for police to protect the people.

ULRICH: He is for hydrofracking if it can be proved by scientists that it’s safe and does not contaminate the drinking water.

ADDABBO: He is completely against it because he thinks it will damage the drinking water.

On mailers that have been sent out against both candidates by outside parties.

ULRICH: He said he’s “sick and tired” of the negative mailers. He called it inappropriate and would like to see them stop.
ADDABBO: He’s against negative mailers. In regards to mailers about him, he said he’s not voting for a pay increase, and doesn’t love parrots more than kids.

The one public policy achievement he is most proud of:

ULRICH: Being apart of the city council budgeting team that helps decide the city’s budget because of cuts restored to services like firehouses and libraries.

If Democrats regained control of the Senate, how would Addabbo change how things are managed?
ADDABBO: he said he would work more closely with his Republican counterparts, and focus less on parties, and more on the people.

Their top three legislative priorities if elected to the state senate

ULRICH: He said the problem is with gun control laws in other states and that people in New York often have guns that they purchased outside of New York. For microstamping, he would be open to that once the technology is available.

By Luis Gronda and Ryan Lavis