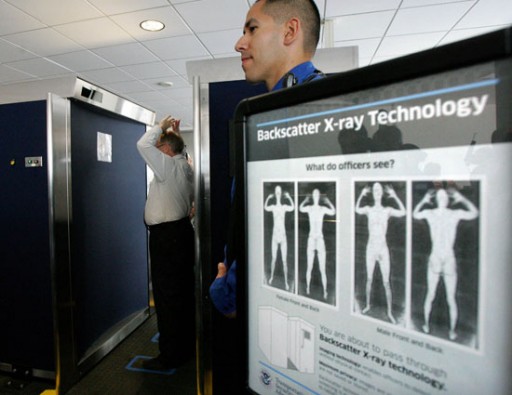 The Transportation Security Administration (TSA) announced earlier this week that it is removing full-body scanners from both of New York’s airports, John F. Kennedy International Airport and LaGuardia Airport, and moving them to smaller airports.

The move comes after there was much controversy over the scanners. According to CBS News, opponents of the scanners say that it is an invasion of privacy because those scanners provide a very detailed image of the body.

According to several published reports, TSA said that millimeter wave machines will replace the scanners at major airports like JFK and LaGuardia. The new scanners will show generic outlines of bodies as opposed to the more detailed scan that the other machines used to show.

The airport security agency says that the new machines should work faster and speed up security lines at those airports.

Published reports say that TSA has not decided which airports will receive the old scanners that are being removed from the big airports.