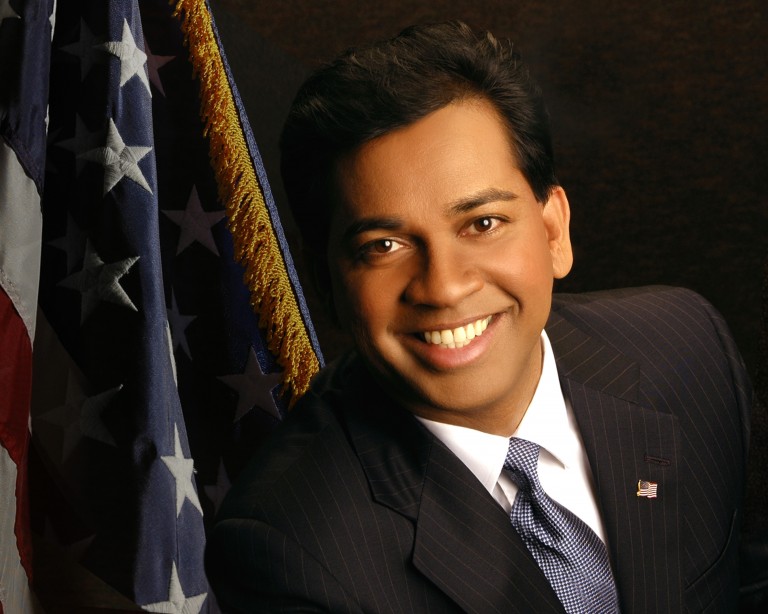 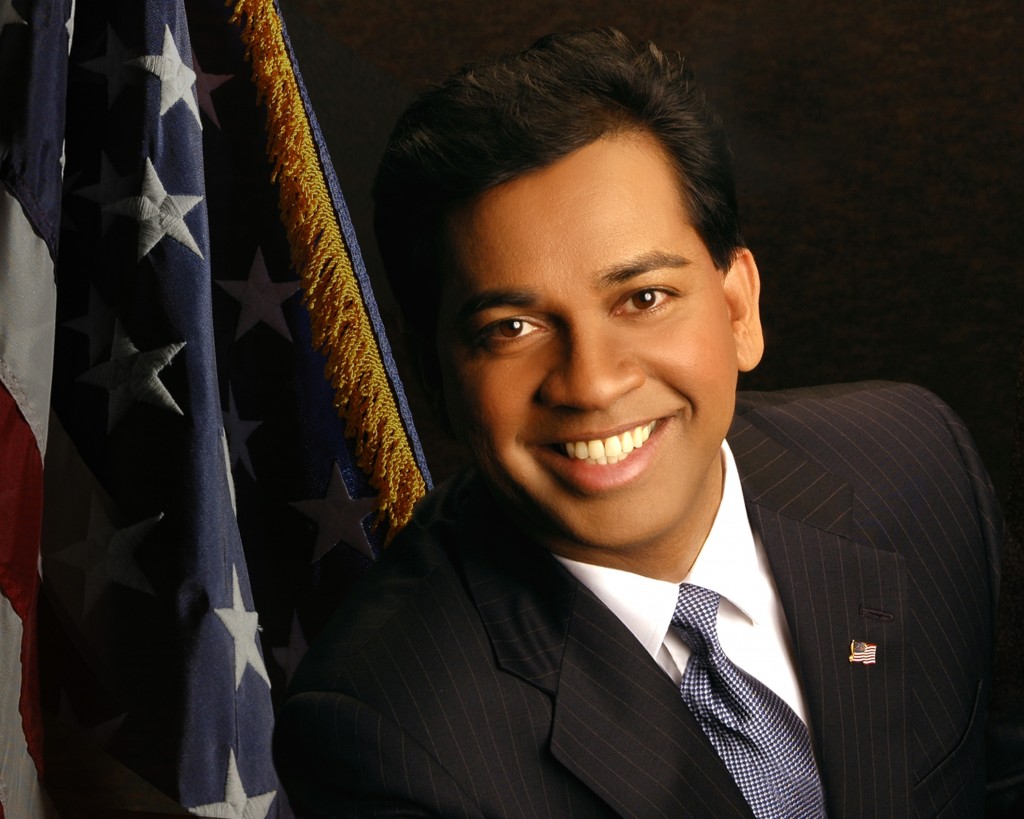 Albert J. Baldeo, a Queens District leader for Richmond Hill and Ozone Park, is facing corruption charges for mail fraud conspiracy and obstruction of justice, according to prosecutors.

The Democratic district leader is accused of using false donors to add illegal campaign donations to his failed 2010 campaign for the City Council. He supposedly attempted to fraudulently increase the amount of matching funds provided by the city, according to a report in The New York Times.

He turned himself in at the headquarters of the Federal Bureau of Investigation at Federal Plaza around 9 a.m. on Tuesday. He will be arraigned Wednesday in Federal District Court in Manhattan.

According to prosecutors, Baldeo falsified contributions to his campaign to receive six dollars for every dollar he raised.

Fellow Democratic District leaders throughout the district were deeply concerned with the release of news about Baldeo.

Frank Gulluscio a leader in the neighboring district of Howard Beach summed up the situation, “The position of a district leader, although a voluntary and un-paid position, is one that has great merit and holds a key place in the election process and its associated procedures,” explained Gulluscio. “It’s so disappointing to think that such a critical process could be affected by allegations such as these. If these things are true, it’s another very sad day in Queens’ politics.”