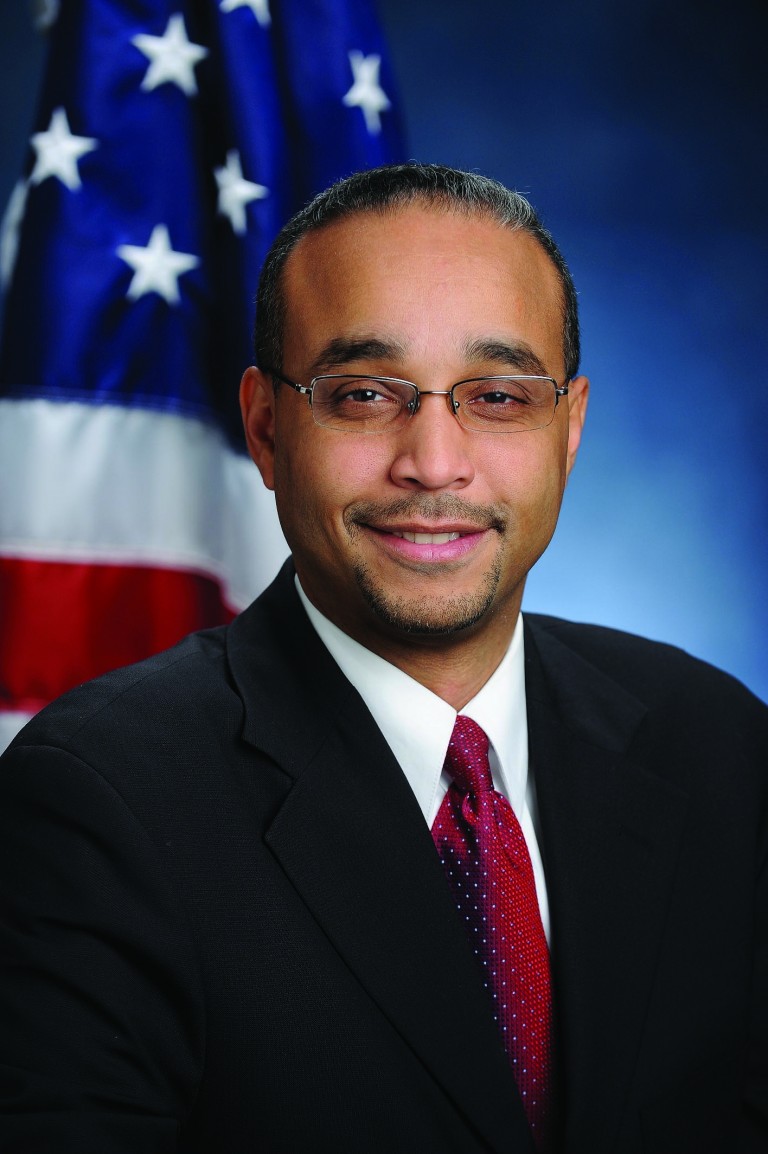 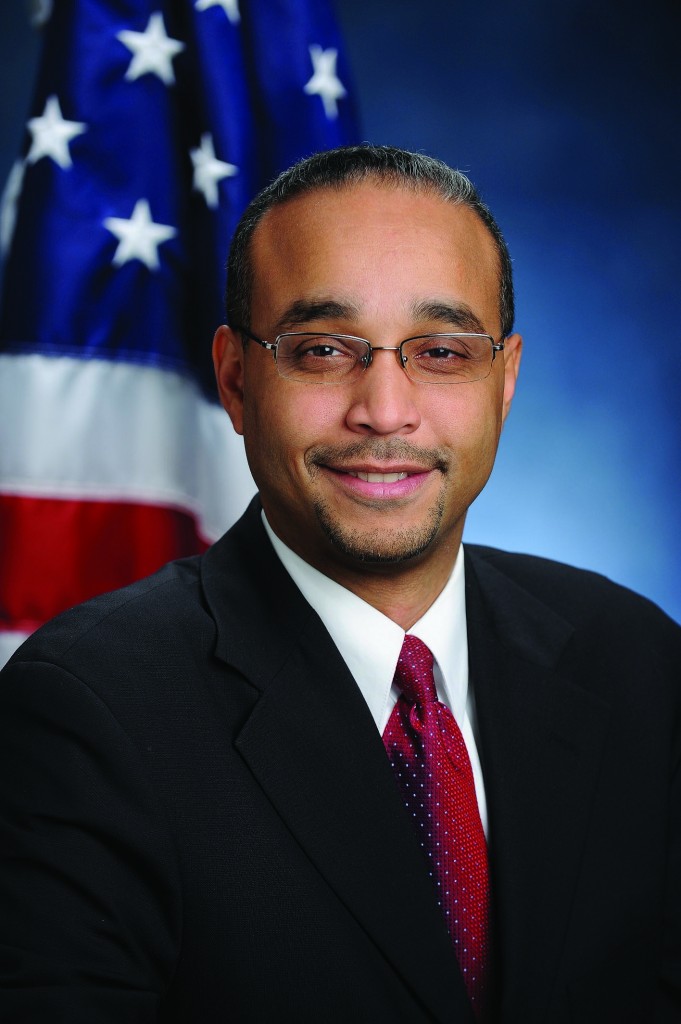 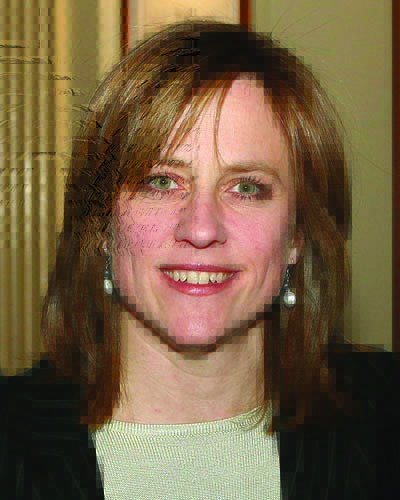 With Queens Borough President Helen Marshall stepping down next year, there are several contenders currently kicking off their campaigns for the soon to be vacated position.

In an interview with the Queens Gazette, Peralta said that if he wins the position he will combine the styles of both Helen Marshall and former Queens Borough President Claire Shulman. He wants to use his office to better allocate funds for different projects in the borough.