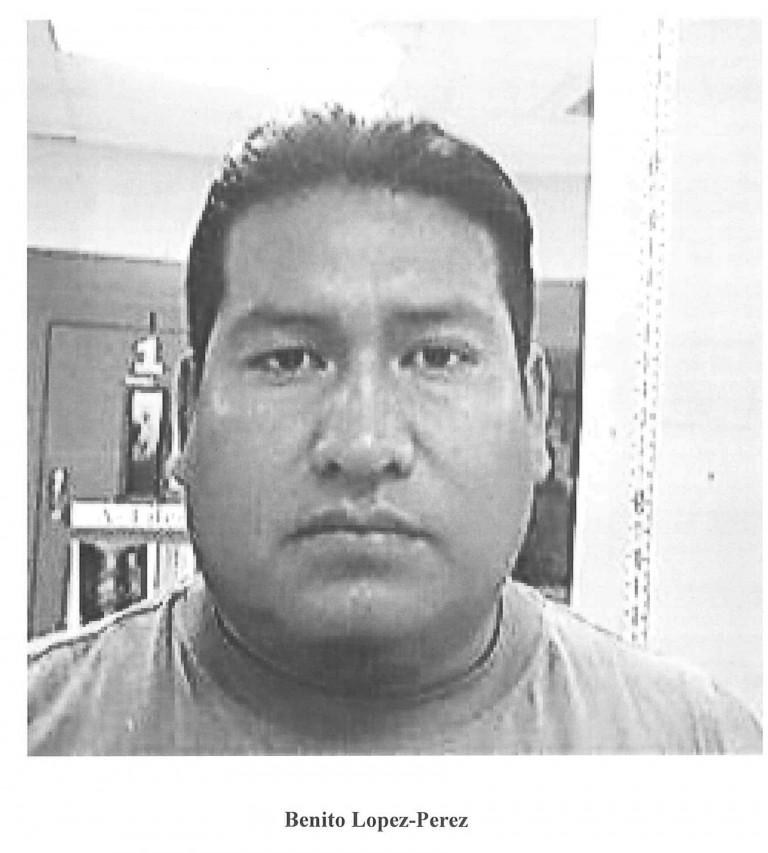 United States Attorney Loretta E. Lynch has announced the extradition and arraignment of four Mexican sex traffickers in a comprehensive anti-trafficking program, which has to date indicted 52 defendants in sex trafficking cases and rescued over 100 victims, including 17 minors.

Two Mexican nationals, Benito Lopez-Perez and Anastasio Romero-Perez, were arraigned on a 25-count indictment which charges the defendants with sex trafficking, interstate prostitution, alien smuggling and money laundering offenses, involving victims as young as 14 and 15 years old. A third defendant in that case, Jose Gabino Barrientos-Perez, was extradited from Mexico and also arraigned.

Lynch also released information on the successful reunification of a Mexican sex trafficking victim with her child, who was being held in Mexico by members of the trafficking organization. The man who had trafficked the victim and fathered the child was convicted in 2005 of multiple counts of sex trafficking and numerous other crimes.

and forcing them to work as prostitutes in New York City and elsewhere in the United States. The defendants recruited and enticed the three victims when they were 14 and 15

the victims into the United States illegally to work as prostitutes. The defendants housed the victims in apartments in New York City. Each day, the victims were driven to locations throughout New York City and to other states to engage in prostitution. The three brothers worked together, frequently relying on each other to watch over the victims when any of the brothers traveled back to Mexico. 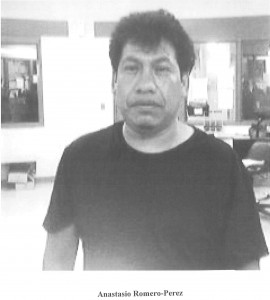 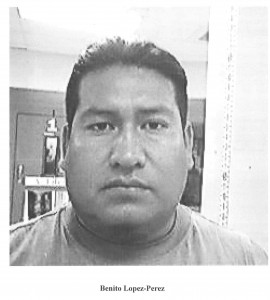