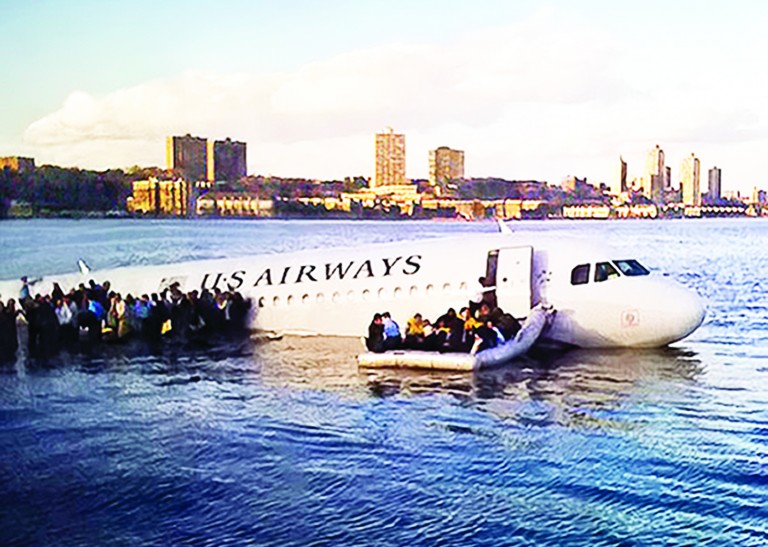 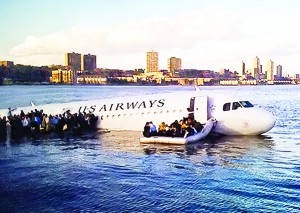 The most widely remembered bird strike incident however, took place outside of LaGuardia Airport, when shortly after taking off, a flock geese took out both engines on a US Airways airliner. Captain Chesley Sullenberger, the flights pilot, landed the plane safely on the Hudson River with all 155 passengers and crewmembers unharmed.

Two jets were forced to return to JFK over the weekend after authorities say they encountered bird strikes shortly after take-off.

On Saturday afternoon, a JetBlue flight bound for the Dominican Republic was forced to turn around after hitting a flock of birds over Jamaica Bay.  A second JetBlue flight, this one bound for the Bahamas on Sunday morning, returned to the airport as a precaution according to an airline spokesperson that said that Sunday’s incident did not involve a direct hit.

Bird strikes are not unusual and have been associated with flights to and from JFK for decades.

Experts say a breeding colony of gulls make their home at the Jamaica Bay Wildlife Refuge, a few hundred yards off  JFK runways . During peak breeding times the number of birds can easily rise into the tens of thousands.

More than 18 years ago the courts handed down a ruling to remove the colony. A plan was drawn for relocation and was based on “giving the birds a hard time” by making it physically impossible for them to build nests, lay eggs and raise their young.

But the Port Authority (PA) and the United States Department of Agriculture (USDA) decided instead to shoot the gulls and destroy their nests and eggs instead. The result was a reduction in the gull population however the breeding remained unaffected and the threat to aircraft and travelers aboard them continues.

Critics of the PA and USDA’s handling of the situation say that the numbers show the government has totally failed to address the problem that has gone on for forty years. The PA says that they have gotten rid of almost 40,000 birds over the last six years and despite the fact that the number of bird strikes was up, damage to planes hasn’t changed over the last four years. The Federal Aviation Administration (FAA) that birds strikes increased to 256 in 2011 a more than 50% increase from the 167 reported back in 2009.

Since 1990 there have been more than 2,500 bird strikes at JFK, most occurring when planes are fairly close to the ground during take-off and landing.