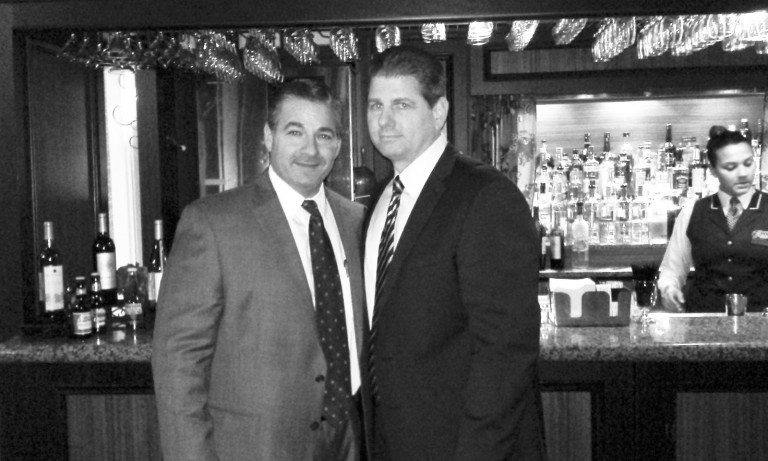 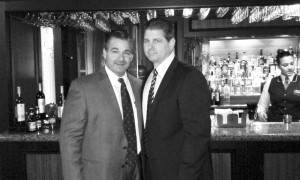 Bruce Baron (left), was awarded with the highest honor bestowed by the NYSCOA—the Presidents award. Here he is pictured with another member of the bar, his brother Scott.

The New York State Court Officer’s Annual Awards Dinner, held on February 11 at Russo’s on the Bay in Howard Beach, drew more than 600 court officers and their families from across the city and state, recognizing members who have performed acts of heroism in the line of duty as well as for outstanding service over the past year.

The event, which drew numerous local dignitaries including Queens DA Richard Brown, recognized Howard Beach attorney and icon, Bruce Baron, with a President’s Award for his outstanding contributions and service to the association.

During association president Dennis W. Quirk’s presentation to Baron, he noted that Baron has helped handle various legal issues for the association, all pro-bono, including helping more than 100 court officers with preparation of their wills.