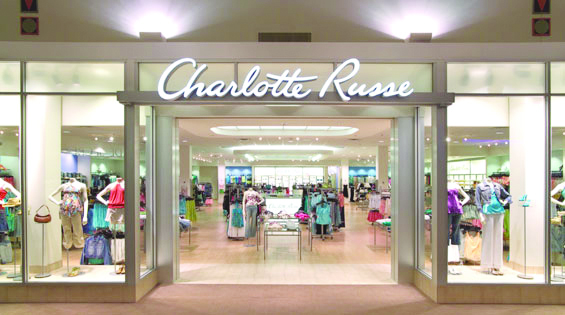 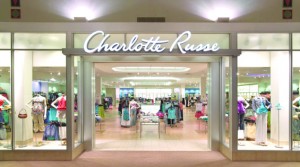 Macerich hopes that the addition of two trendy retailers will set the tone for a surge in business at The Shops at Atlas Park.

In an effort to attract new shoppers and bolster traffic, Glendale’s Shops at Atlas Park is adding two new retailers and an outdoor performance space, according to an announcement by company officials on Tuesday.

Macerich, which also owns the nearby Queens Center Mall in Elmhurst, said that it is adding fashion retailers Forever 21 and Charlotte Russe to its existing roster of stores at the struggling Glendale mall.

The company also announced it has begun construction on a 10,000 square-foot open-air performance space designed for community events and live performances.  Both the stores and the entertainment space are scheduled to open this summer. 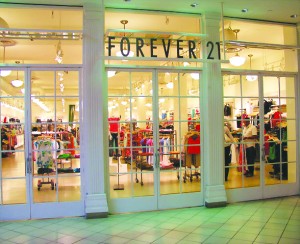 Forever 21 and Charlotte Russe are both known to attract shoppers at other locations.

“These two exceptional retailers are a real fit for the dynamic community surrounding The Shops at Atlas Park,” said Liza Diaz, Property Manager for the shopping center, which was acquired by Macerich in 2011.

In addition, the company also said it is planning construction on additional parking spots to make “nearly 100 upfront spots” available to shoppers and diners.

According to news reports, the mall’s previous developer, Damon Hemmerdinger, gave up control of the 400,000-square-foot complex in February 2009 after defaulting on a $128 million loan.

The move to bring in retailers such as Forever 21 and Charlotte Russe, both known in the industry for value-conscious yet hip fashions, may indicate the mall is seeking to attract more value-oriented shoppers.

Previously, some local residents in Glendale have said that some of the mall’s retailers were “too upscale” and might not do well in the predominantly middle class Glendale and Middle Village area.

“This community is looking for a retail, dining and entertainment destination that feels modern, comfortable and family-friendly,” said Diaz.  “We are investing in The Shops at Atlas Park as an appealing centerpiece for this part of Queens.  Our vision is to create not only a fine shopping destination with great dining options but to establish a community gathering spot with the Center Green.”

The company said it hopes the new retailers and entertainment space would be the first of many changes to the The Shops at Atlas Park.