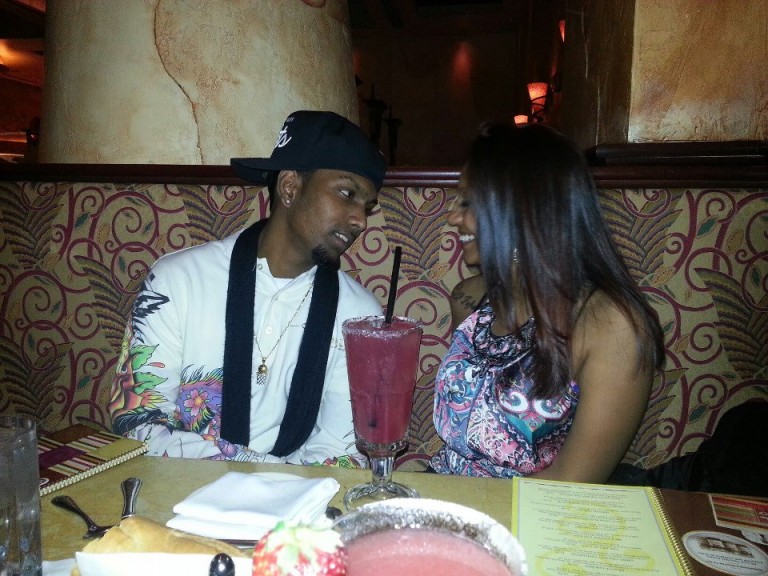 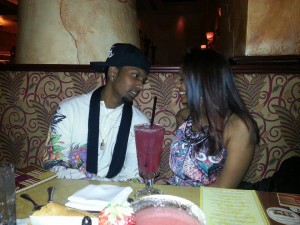 A birthday celebration turned into a nightmare when Stephen James was stabbed while out for the 21st birthday of his girlfriend Debra Alli. The couple had been dating for over three years.

The NYPD released new video footage on Wednesday of three suspects they believe to be responsible for the murder of a Rego Park man, stabbed to death outside the Richmond Hill nightclub he was partying at late Saturday night.

Stephen James took his girlfriend, Debra Alli out for a night on the town to celebrate her 21st birthday on Saturday. The couple, together for over three years, enjoyed dancing and wound up at the Level Ultra Lounge on Liberty Avenue. But the 21-year-old electrical contractor never made it home from the club, after a dispute that began upstairs in the massive ballroom like arena, spilled out onto the street.

Debra Alli told reporters that her boyfriend and another man had been thrown out of the club after a fight broke out when the other man started waving a tee-shirt in front of the couple, taunting them.

Police sources say that shortly after an altercation on the street between James and his attacker, the victim flagged down a patrol car near 123rd Street and Liberty Avenue. He was clutching his stomach and bleeding as he told police he had been stabbed. He was taken to Jamaica Hospital where a hospital spokesperson said he was admitted in serious condition but that his injuries were classified as non-life threatening. He died on Monday morning before 8 a.m. The medical examiner will determine the cause of death after an autopsy is performed.

According to family members, James was a family oriented person, who was always ready to help people out. His mother, Geeta James told reporters her son went to church every Sunday, taking young children from his family with him. “Nobody can say anything bad about my son.” She said she had spoken to her son about 3 a.m. and knew something was terribly wrong when she saw a friend’s number coming up on her phone a short time later.

These still frames were extracted from video footage taken inside the Level Ultra Lounge located at 123-07 Liberty Avenue. The three men in the video are wanted for the murder of the 21-year-old James, an electrician from Rego Park.

Neighbors outside the club on Wednesday afternoon say this was a tragic loss for James’ family but it comes as no surprise to them. They say that although the club is only opened for a short time 4 nights a week, there are constant disturbances involving their patrons.

“They have fights in the club and the bouncers throw them out—so we are in danger,” said Ronnie Hakleer who lives down the street. “I go to work at 5:30, and on the nights they are open, I don’t need an alarm clock to wake me up—the sirens and the screaming are enough.”

A search on the website for the State Liquor Authority documents a history of violations issued to RNS Enterprises, the entity to which the licensing for the club was issued to.

No arrests have been made as of press time and police sources say the investigation has intensified in light of the release of more detailed footage of the suspects from inside the club.