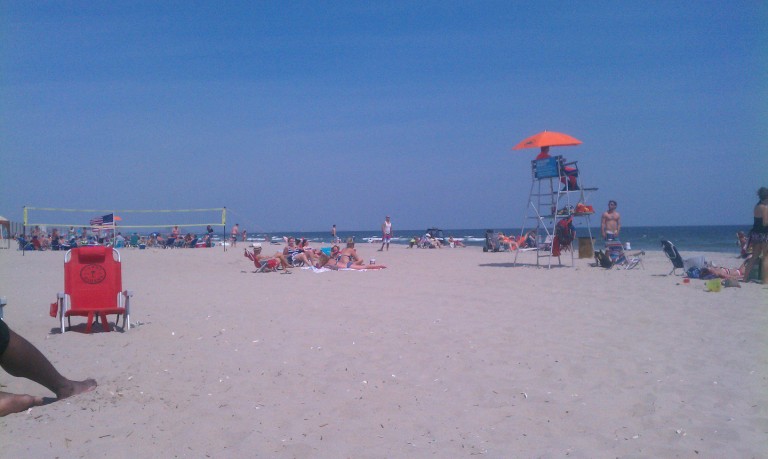 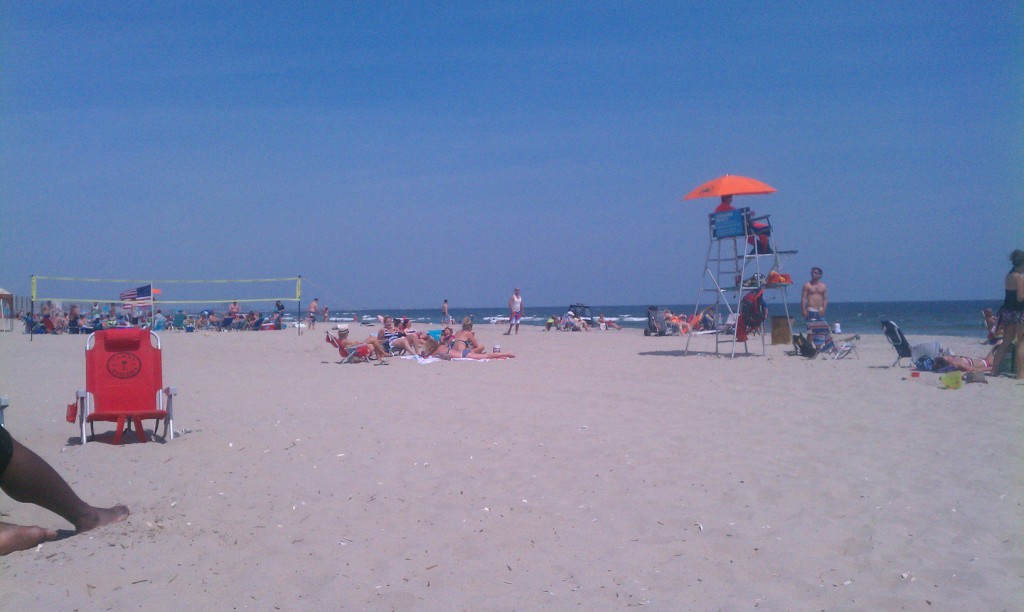 Queens beaches may rank behind Brooklyn as far as water pollution goes, but they still beat out dirtier swimming spots in the Bronx and Staten Island, according to a report released by the Natural Resources Defense Council last week.

According to the annual report, 7 percent of water samples from Queens beaches violated public health standards, whereas 15 percent in the Bronx and 8 percent in Staten Island did the same. Brooklyn had the cleanest beaches in the city, with 5 percent of its water samples revealing bacteria levels in the water that violated the same public health standards. New York as a state ranked 22nd among the 30 states studied by the NRDC this year.

The NRDC noted that the primary known cause of such bacteria comes from pollution stemming from stormwater runoff and sewage.

“Sewage and contaminated runoff in the water can spoil a family vacation real fast, turning a day of lounging at the beach into a day at the doctor’s office with a sick child,” said NRDC senior attorney Jon Devine. “It’s no surprise that pollution in the waves is bad for business in beach communities. Our government leaders can help support local economies and salvage countless summer getaways nationwide by tackling one of the principal sources of these problems – stormwater runoff.”

This year, New York battled major problems with stormwater runoff caused by Hurricane Sandy – though officials were pleased that Rockaway Beach from 116th to 126th streets was the only beach in Queens to land four out of five stars in the report.

“Across the mid-Atlantic, floods overwhelmed sewage treatment plants and flushed 11 billion gallons of raw and partially treated sewage into rivers, bays, canals, and city streets, according to a recent report by the research firm Climate Central. To put that into perspective – such a volume of waste could cover all of Central Park with a layer of sewage 41 feet high.

The NRDC report also noted that more than 70 percent of the city’s 7,400 miles of sewers are combined sewers – meaning they carry sanitary sewage and stormwater runoff in the same pipes. When the pipes are overwhelmed by the volume of wastewater needing treatment during, and immediately after, storms, the combined systems can discharge a mixture of rainfall runoff and raw sewage into area waterways.

The city is attempting to reduce the likelihood of this happening with green infrastructure that will help to better absorb rainwater – including porous pavement, green roofs, rain gardens, and roadside plantings.

If residents want to take a break from New York’s waters, nearby states like New Hampshire and Delaware received “superstar” ratings for a number of their beaches, including Hampton Beach State Park in New Hampshire and Rehobeth Beach in Delaware.