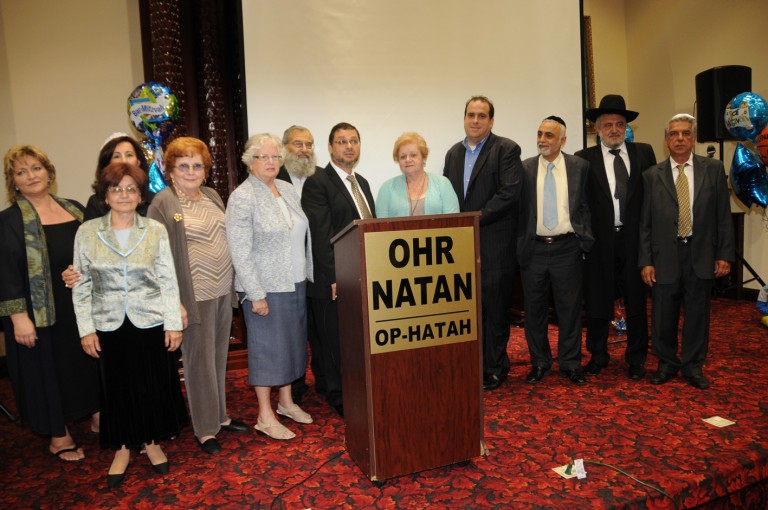 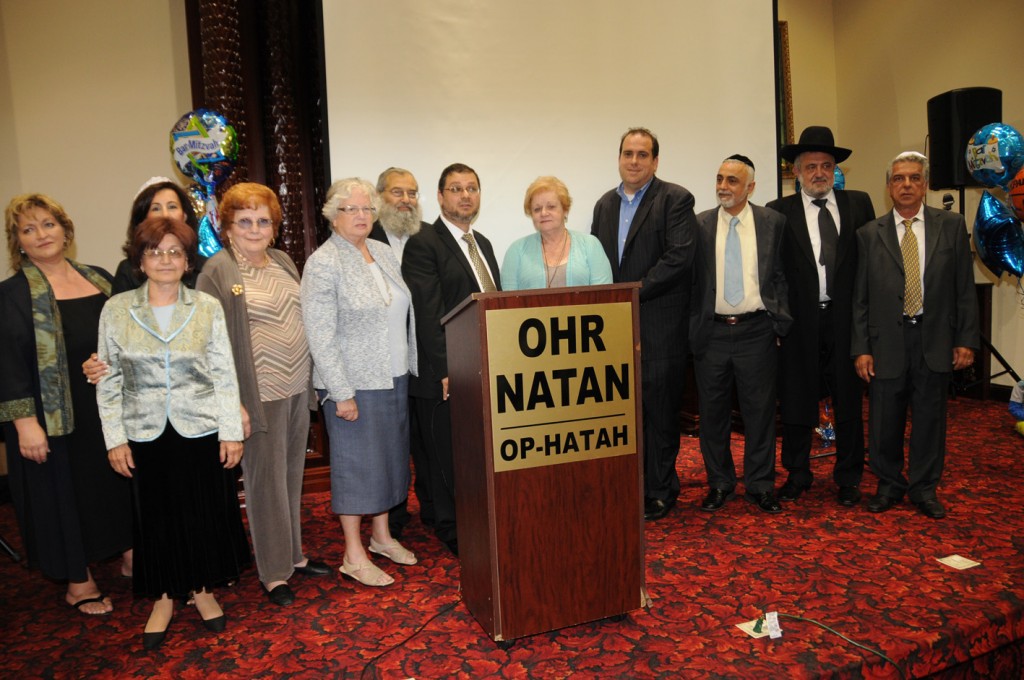 Elected officials and Ohr Natan representatives said the center plays an important role in the community, serving about 1,000 families, and should remain in its Rego Park spot. Photos Courtesy of Ohr Natan

The Ohr Natan community in Rego Park has known difficulties before.

The synagogue and Jewish cultural center, which provides such services as food distribution and English as a Second Language classes for 1,000 families each week, was partially destroyed by a massive four-alarm fire in 2010, and they have spent years – and millions of dollars – renovating the site on 66th Avenue that once housed the famed Trylon Theater that opened in 1939.

But despite previous trials, the congregation may now be facing its biggest challenge yet. The synagogue’s rabbi, Nahum Kaziev, said the developer that purchased their building, as well as the entire block on which it sits, in December, told the center that the synagogue will be demolished. The group that purchased the block bordered by Queens Boulevard, 66th Avenue and 99th Street for $9 million, Trylon LLC, could not be reached for comment, though the company told other media outlets that it does not plan on tearing down the religious and community center.

Kaziev, however, said this is untrue.

“They basically said, ‘goodbye to you,’” Kaziev said this week. “We just want to the community center to remain intact because 1,000 people and families come here every week for services. They said no to that. They said they bought it and are going to raze it and build a luxury building here.”

The rabbi said the congregation told Trylon LLC that it would buy the property from them for the amount the company paid in December, $9 million, but Kaziev said he was told the group would only sell it for $15 million.

“We can’t afford to do that,” Kaziev said.

But Simon Alishaev, of Trylon LLC, told the Daily News that a religious center would remain on the site.

The new owners have said their potential plans include replacing the block, which includes the now empty Tower Diner, with commercial space and residential units. They have stressed that the new space would include a space for the synagogue.

Hundreds of people recently gathered in the Ohr Natan community center to rally against the property’s new owner potentially kicking them out of their home to develop residential units.

The possibility that the cultural center, which opened in the Trylon Theater building in 2002, could close has devastated its members, Kaziev said.

Hundreds of people rallied against the potential closure at the end of July inside the old theater – which opened in 1939 and entertained movie lovers for six decades before losing its lease in 1999. At rally, center members and those it serves were joined by such elected officials as U.S. Rep. Grace Meng (D-Flushing), state Sen. Toby Stavisky (D-Whitestone) and Councilwoman Karen Koslowitz (D-Forest Hills).

“Close to 1,300 people have signed our petition to keep the center where it is, and we’re expecting thousands more will sign it,” Kaziev said. “This is a center for members of the community. We run after school programs, we have citizenship classes, we have teachers and tutors. It does so much good in the community, but unfortunately [Trylon LLC] is only thinking about money. They’re already calculating how much money they’ll make by building a condominium. It’s scary.”

After their rally and the publicity surrounded the potential development, Kaziev said he believes the new owners may be thinking twice about their plans.

“Since they got resistance from us, they’re going to take some more time to think about the whole thing,” he said. “We still have three and a half years on the lease, and we told them we’re not ready to void the lease and we’re going to fight for it.”