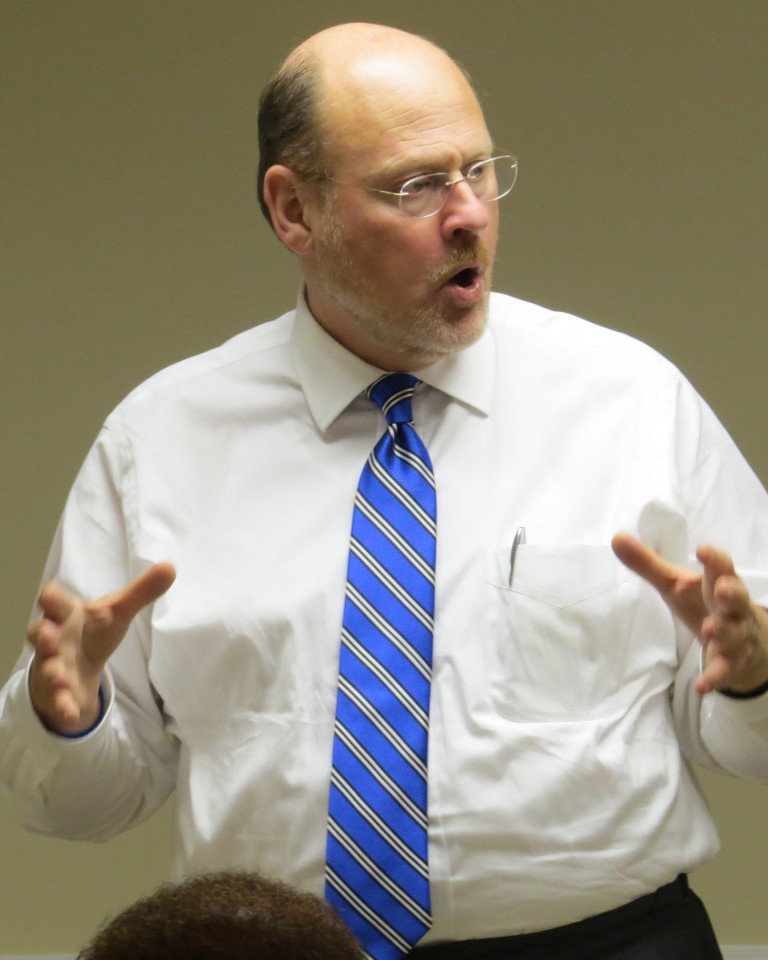 A few dozen residents turned out for the first meeting of the Lindenwood Alliance since the summer. A number of topics were bantered about but the one that was at the tip of everyone’s tongue was a bank robbery over the weekend at Queens County Community Savings Bank.

On Saturday morning, as reported at the meeting, a white male in his mid-40s to 50s stood in line with other patrons at the bank, wearing a baseball cap and sunglasses. When the man got up to the window he presented the teller with a note demanding money. The teller handed over an undisclosed amount of cash and he left the bank without incident. He proceeded to walk along 151st avenue before turning left on 83rd street and disappeared. Police are looking for the suspect. An unconfirmed report said the suspect made threats associated with a bomb in the note.

Assemblyman Phillip Goldfeder addressed the meeting and spoke about the continuing dangers of increased traffic and congested parking conditions that traditionally accompany the back to school season. Goldfeder reviewed problems at the intersection at MS 232, the Walter Ward School, and how measures must be taken to help the crossing guard there. Goldfeder has brought repeated attention to conditions at the dangerous intersection. Goldfeder reminded those in attendance of legislation that was passed by the state and signed by the governor a few weeks ago that will now tack on 5 points to the driving record of anyone caught texting while driving. “The significance of this,” Goldfeder said is, “it’s not about the fine. It’s about reducing the number of people who do this very dangerous— deadly thing—texting while driving.”

The assemblyman also invited all those in attendance to attend a health fair that will take place on Sunday, September 15 at PS 232 from 1 p.m. to 5 p.m. The fair will feature an array of health services and information provided by local hospitals, health organizations and community groups as well as free nutritional information, flu shots, glucose and blood pressure screenings. The event is rain or shine and will be held in the schoolyard. 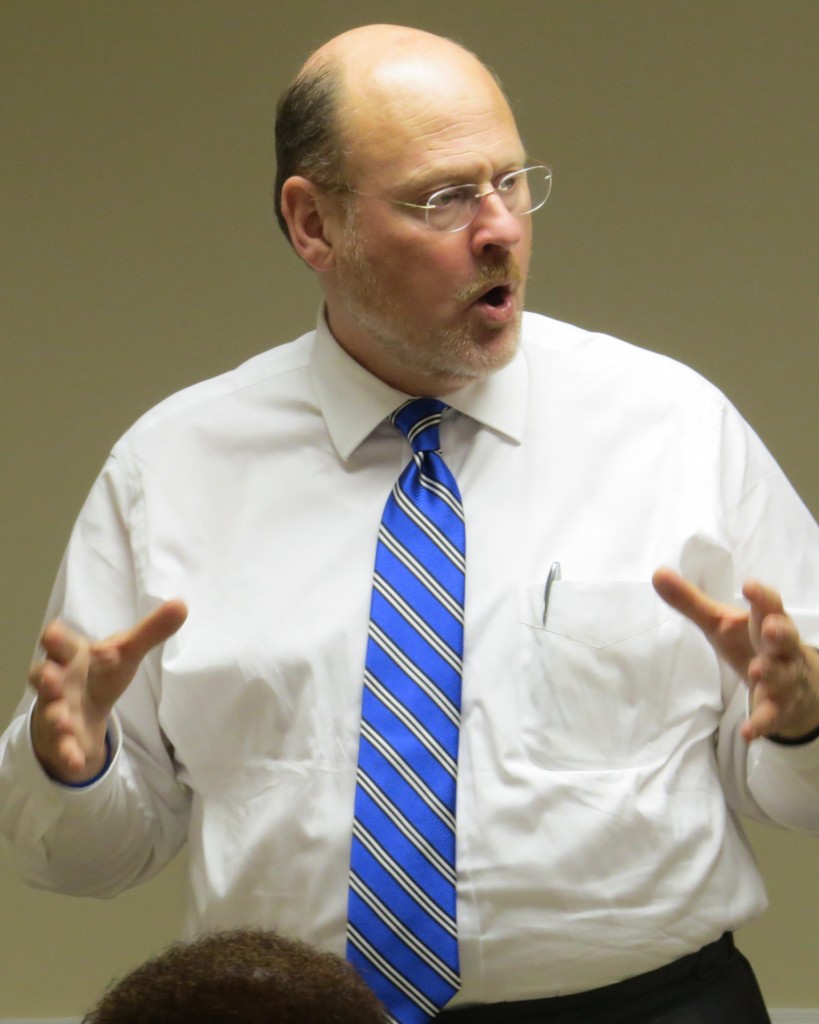 Joe Lhota paid a visit to the Lindenwood Alliance
meeting on the night before the primary, which has ushered him into the Republican candidate for Mayor

Also on hand was Councilman Eric Ulrich, who emphasized the importance of participating in the following day’s primary election. Ulrich thanked the Alliance for their continued support of him and reminded the crowd that he would be facing an opponent in the November election.

Following regular business, Alliance founder, Joann Ariola, introduced the residents to the Republican mayoral candidate, thanking Joe Lhota for coming out on such a busy night for him.

Joe Lhota outlined his background and experience and then followed up with a question and answer session from the audience.

Lhota answered a number of questions about city jobs and pensions, vowing to sit down as early as November 7, with various unions in order to make sure that contract negotiations for city workers who have been without contracts for so long spoke to the residents about the things he will bring to the city and vowed to come back to speak to the membership again before the general election.

The Lindenwood Alliance meets on the first Monday of every month in the community room of the Fairfield Apartments in Lindenwood.