The nonprofit that could operate a 125-family homeless shelter on the border of Glendale and Middle Village detailed its plans for the facility in a letter to elected officials last week, with the group saying it hopes to operate it for five years and that the typical family staying there would be an adult with two children – though the group specified it would not legally be allowed to turn away sex offenders.

The Oct. 2 letter to Assemblyman Andrew Hevesi (D-Forest Hills), U.S. Rep. Grace Meng (D-Queens), state Sen. Joe Addabbo, Jr. (D-Howard Beach), Assemblyman Mike Miller (D-Woodhaven), and Councilwoman Elizabeth Crowley (D-Middle Village), which was written in response to a number of concerns the legislators sent to the nonprofit Samaritan Village, stated the city has “a mandate and obligation to provide shelter to any eligible homeless person or family, regardless of criminal background.

“The Sex Offender Registration Act does not restrict where a sex offender may live,” the letter continued.

Samaritan Village stressed in the letter that it was looking to be a good community partner and with elected officials, civic leaders and residents to address concerns about the proposed facility at 78-16 Cooper Ave. in Glendale – a former airplane factory. They noted that they would provide round-the-clock security, as well as a television-monitoring system throughout the premises.

The nonprofit also stated in the Oct. 2 document that it aims to land a five-year contract, with the option of renewing for another four years.

The group still needs to receive approval from the city Department of Homeless Services to operate the homeless shelter, which would be the largest of its kind in the area and which has been panned by elected officials and civic leaders alike. It ultimately would need the go-ahead from Mayor Bloomberg to open.

Crowley and the Republican running against her to represent her seat in the City Council, Craig Caruana, are fighting the proposal, as are all the elected officials to whom Samaritan Village penned the letter. Civic leaders such as Kathy Masi, president of the Glendale Civic Association, and Robert Holden, president of the Juniper Park Civic Association too have panned the idea.

Many of those opposed to the homeless shelter – or “transitional housing” as the city calls it – said the facility would overburden already crowded classrooms and could drive away customers from shops that have recently opened nearby. 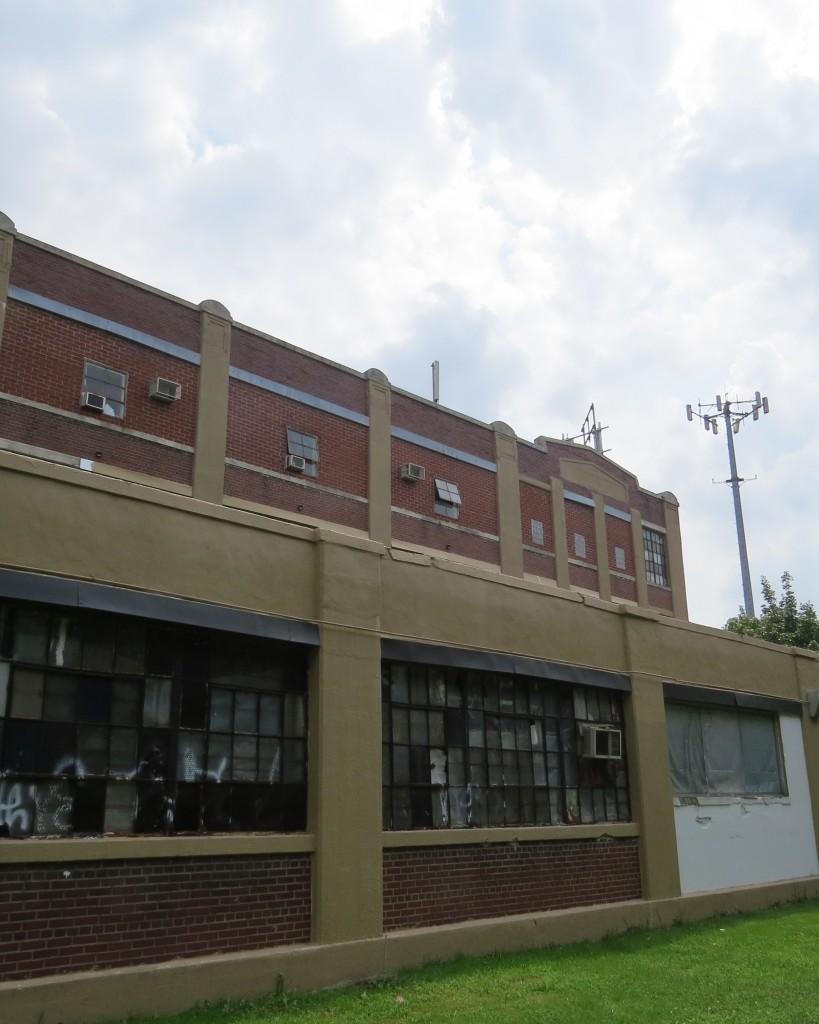 A nonprofit has submitted a proposal to the city to turn an abandoned factory in Glendale into a homeless shelter for as many as 125 families. File Photo

“If you place a homeless shelter with 125 families here, where’s the transportation?” Holden said during a protest held against the proposal for the shelter last month. “There are no subways near here… It’s an environmental nightmare – it needs remediation and it’s going to cost a lot.

“Why not put senior housing there?” Holden continued. “Instead we get this shoved down our throat?”

Samaritan Village notified Community Board 5 in August that it had submitted a proposal to the city to operate the shelter, arguing that such a facility is “especially necessary in Queens,” because high costs of living and foreclosures had forced people onto the streets.

Crowley said she has tried to work with the building’s owner, Michael Wilner, who could not be reached comment, to entertain proposals from two private companies that would be more “appropriate” neighbors for the area. However, the owner has not been cooperative, according to Crowley.

Hevesi and other legislators have noted that one such reason the owner may want to entertain the homeless shelter is because if DHS approves the proposal, the city would pay for remediation costs – a substantial figure because of the site’s former industrial use.