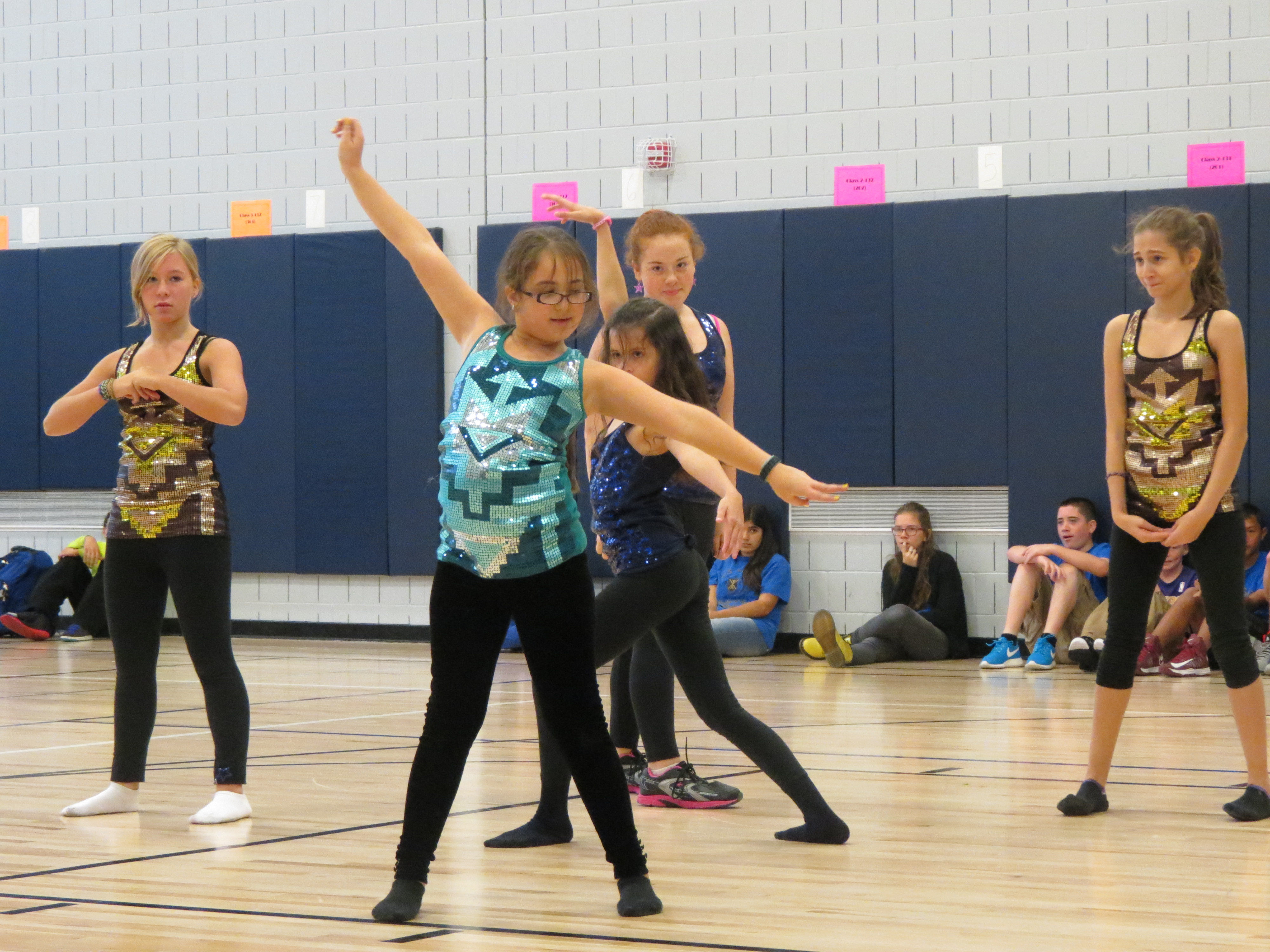 Students perform a dance routine for a crowd of peers, parents and teachers after the ribbon-cutting ceremony. Anna Gustafson/The Forum Newsgroup

Flinging their hands in the air, the students who had just cut the ribbon on the new addition to PS 87 in Middle Village turned to the building that is expected to alleviate severely overcrowded classrooms and heaved sighs of relief.

Councilwoman Elizabeth Crowley, center, and PS 87 Principal Caryn Michaeli, right of Crowley, were joined by education officials, parents and students to cut the ribbon on a $20 million addition at the Middle Village School.

“It was always frustrating how little space we had to move around in,” Julian Kilichowski, an eighth grade student and chairperson of the school’s student government, said at Tuesday’s ceremony marking the opening of the $20 million expansion that added 120 classroom seats, a new gym, and building facilities. “It took a toll on all of us… Finally we have what we’ve needed over the years.”

For years, students, parents and staff have pleaded with the city to do something about a wide range of problems at PS 87, located at 67-45 80th Street. Pupils even broke down in tears when describing such issues as inadequate spaces for gym and lunch to former city Schools Chancellor Joel Klein several years ago.

Because the school did not have a gymnasium, it severely limited the students’ ability to do physical exercise – which is mandated by state law – during cold or rainy weather. Additionally, limited lunchroom space forced students to eat in shifts that began as early as 10 a.m.

“We fought long and hard for this,” PS 87 Principal Caryn Michaeli said. “… Our children deserve not to be the stepchildren of Middle Village.” 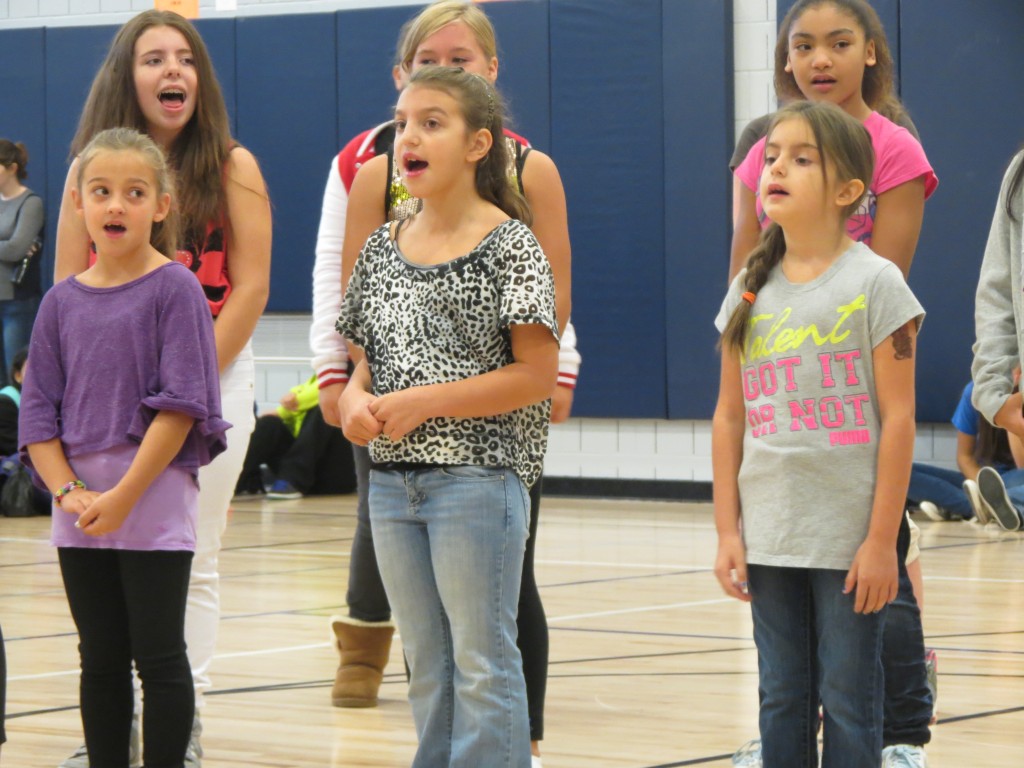 “They did a wonderful job on this extension, which was so sorely needed,” said Crowley, who had worked with parents – including PS 87 Parent Coordinator Nick Dagnell, school administrators, city officials, and representatives from Community Education Council 24, among others, to make the addition a reality.

“The community never gave up – you kept fighting for what you deserve,” Crowley continued.

Education officials and students said they are more than pleased with the final results, with schools District 24 Superintendent Madelene Chan saying the space “is what this school deserves.”

Jaylin Lanfranco, an eighth grade student and vice chairperson of the school’s student government,  also lauded the new space and recalled the past gymnasium that students called a horror.

“It was very crowded before,” Lanfranco said. “It didn’t even feel like gym when we had class because we couldn’t even really move around. Now this is finally nice.”