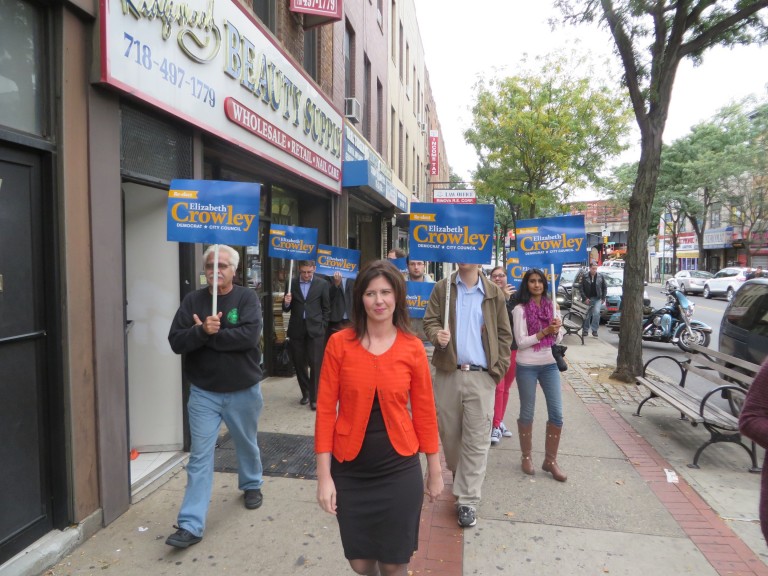 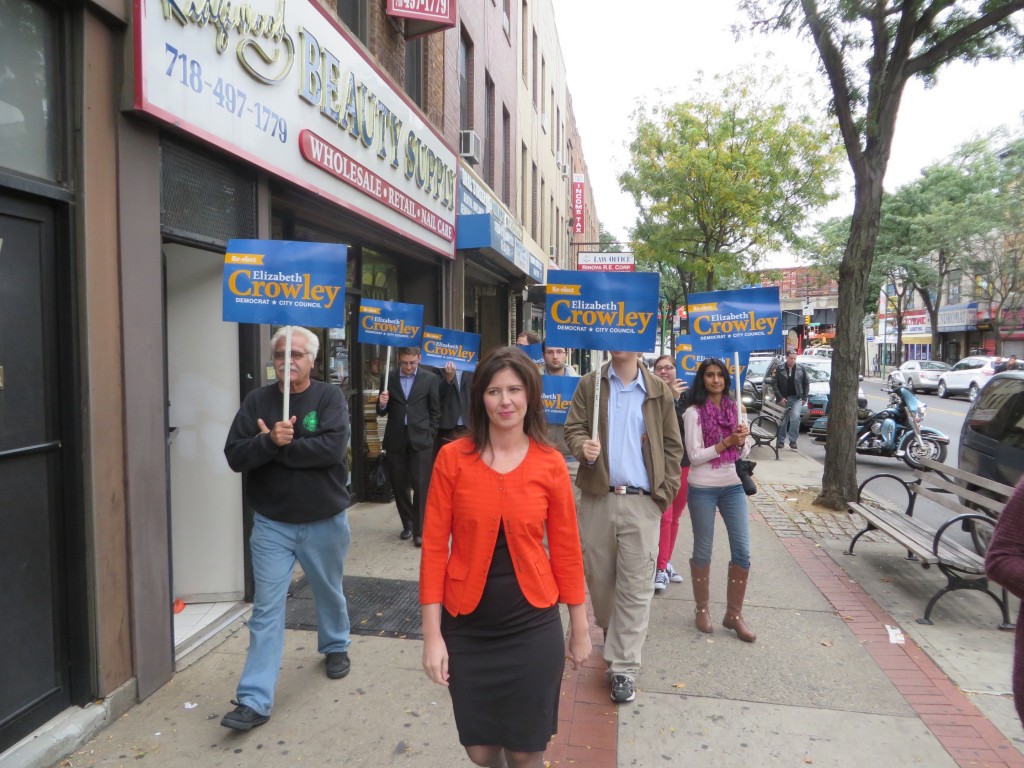 “Ticketing has made doing business extremely difficult,” said Kevin Walker, vice president of sales at the Canada Dry Bottling Company of New York, “We pay a quarter of a million dollars each year on parking tickets.

“I’m all for keeping traffic moving, and I know our drivers can be wrong sometimes, but more has to be looked at to make life palatable for everyone,” Walker said to Crowley last Thursday, when the legislator visited the Canada Dry warehouse on 56th Avenue with Maspeth Industrial Business Association President Jean Tanler as part of an effort to determine how to grow the area’s economy.

During a tour of the Canada Dry facility, which has operated at its 56th Avenue location for more than three decades and employs approximately 175 workers, Crowley slammed the Bloomberg administration for what she said was a proliferation of tickets.

“They’ve looked at giving tickets as a way to balance their budget, which isn’t fair because it’s essentially a tax on businesses,” she said.

Walker, who has worked in the soft drink business for 35 years, said businesses like his “are all struggling in this environment with hiring people.

“That has become a difficult thing,” Walker said.

Crowley and Tanler stressed that the Maspeth Industrial Business Zone, in which the Canada Dry facility resides, can lend support to facilities like the soda company. 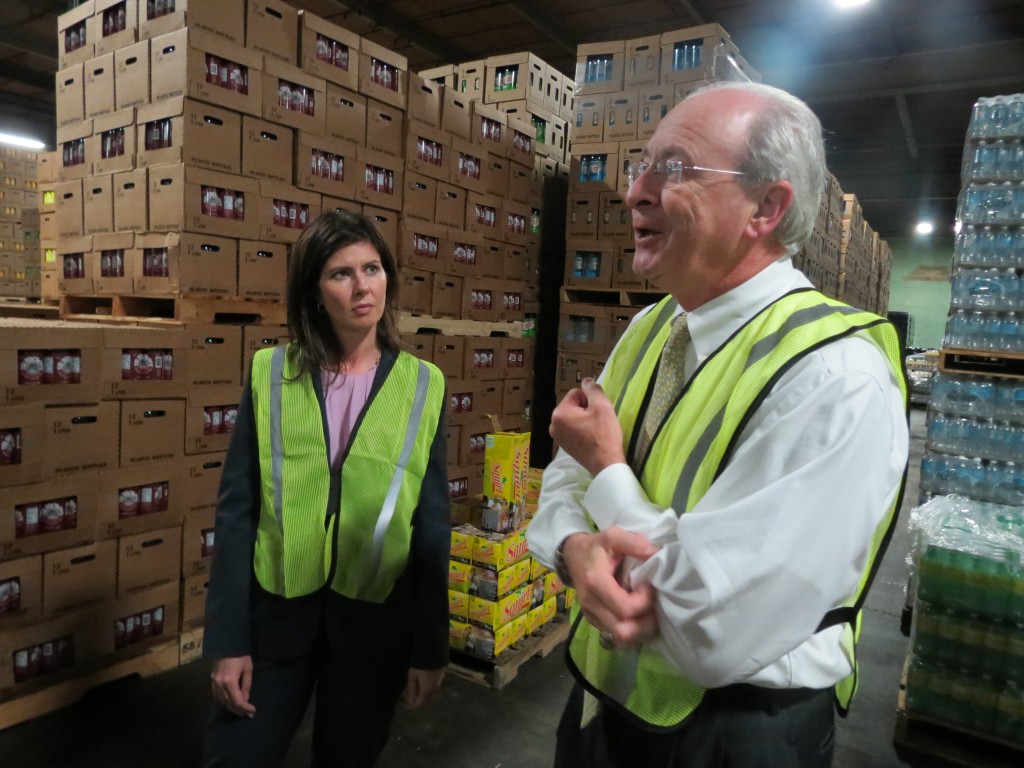 “We help to connect businesses to resources to help them reduce their costs of doing business,” Tanler said. “We can help them with everything from getting potholes repaired to getting low-interest loans.”

Crowley, who is being challenged by Republican candidate Craig Caruana for her Council seat representing the 30th District, said she is pledging to expand support for industrial business zones – which offer tax credits for companies that relocate to their area. As part of the program, businesses receive a $1,000 tax credit per employee up to $100,000, as well as other business assistance.

As part of her proposal to support the zones, Crowley said she wants to expand the Council’s Small Business Investment Fund, which provides grants to businesses that seek to revitalize or refurbish unused or underutilized factories. The legislator has also called for creating a small business task force within the district to address businesses’ concerns and has said she will work with the Metropolitan Transportation Authority to extend public transportation to industrial business zones.

As part of her campaign’s focus on business, Crowley also toured area shops in the Ridgewood Business Improvement District along Myrtle Avenue Friday and stressed that the next mayoral administration should focus less on issuing fines that shop owners have said the Bloomberg administration too liberally gives them out.

“Commercial strips like Myrtle Avenue are important economic engines for our communities,” Crowley said in a prepared statement. “We need to support our local businesses and ensure that they aren’t used as a cash register for the administration and the [Department of Consumer Affairs] to make up for their own revenue shortfalls.