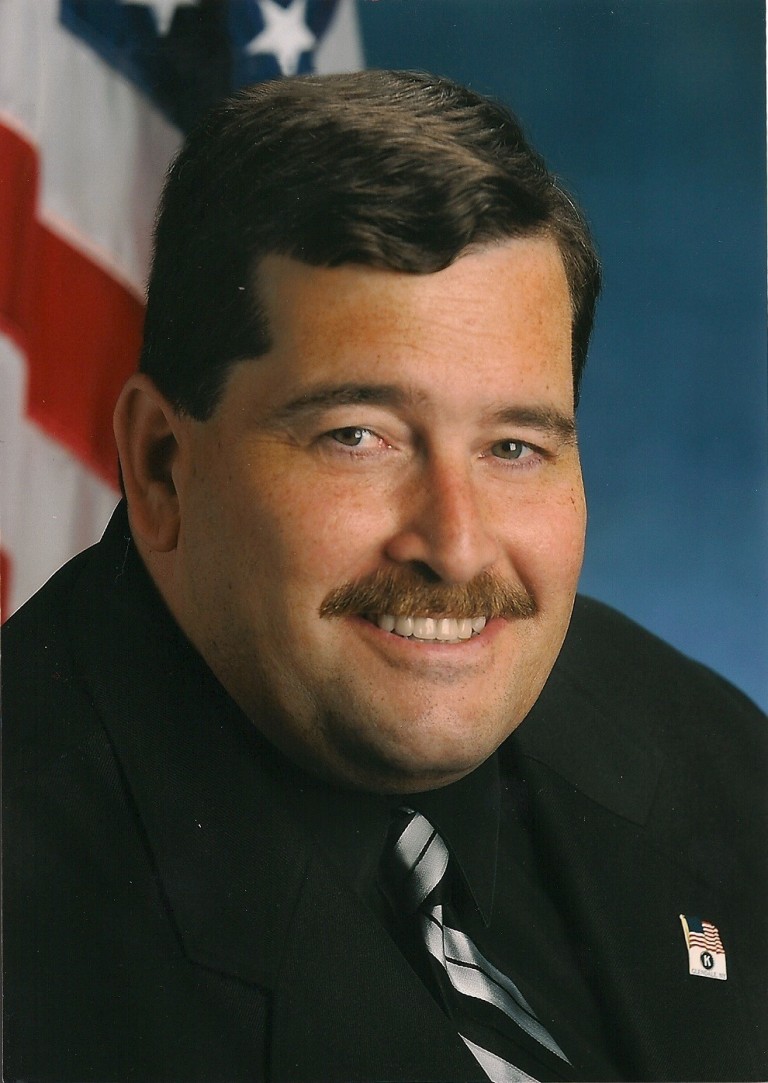 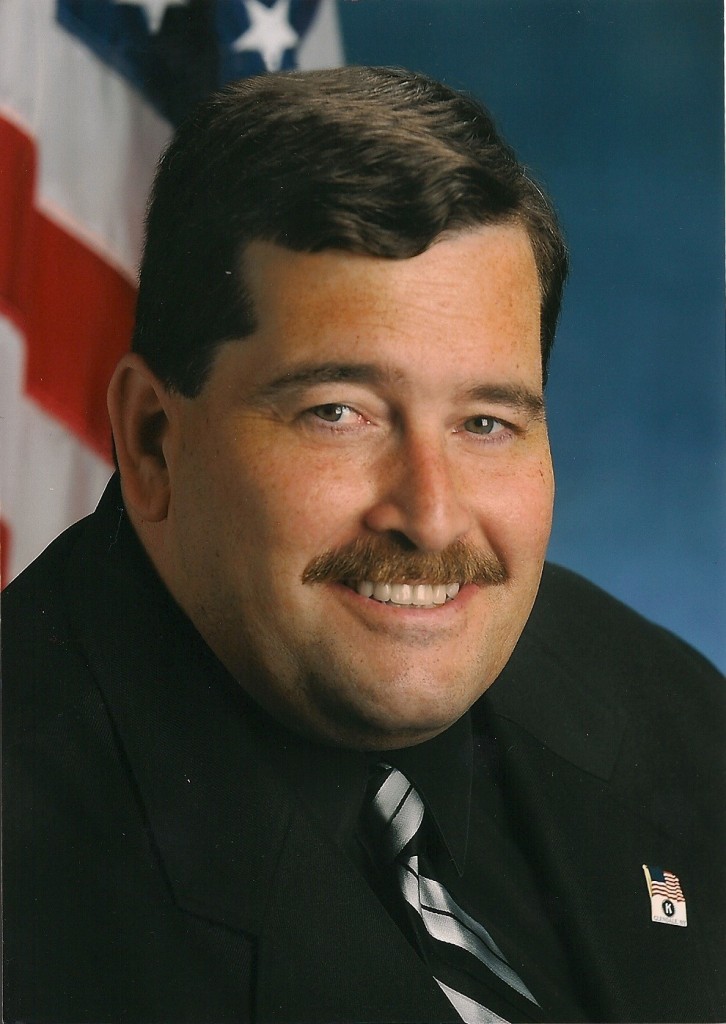 Assemblyman Mike Miller (D-Woodhaven) and his district in central Queens were not affected directly by Hurricane Sandy but he became the closest and most immediate assistance for nearby neighborhoods in need during the storm. He and his district helped by providing space, collecting necessary donations for Sandy victims and sending firsthand help to those who needed it.

Still, while residents in his district were spared, Miller and many other volunteers immediately began helping with relief efforts once they heard of the devastation that had happened just miles from them.

When Hurricane Sandy first hit Queens, Miller opened his office in Woodhaven up to Assemblyman Phil Goldfeder (D-Rockaway Park) and his staff because their office had, like places across the Rockaway peninsula and much of South Queens, been wiped out by storm.

Goldfeder’s staff worked out of Miller’s office for at least two months, while their office was out of commission. Miller said that they were fielding calls for Goldfeder’s office and helping out wherever and whenever they could in Goldfeder’s district, which includes some of the neighborhoods hit hardest by the storm that left parts of Queens looking like a war zone – including Rockaway, Broad Channel, and Howard Beach.

On top of that, they set up a system where citizens from Miller’s district could donate supplies. The store next to his office became the storage center filled with crucial supplies for those affected by Sandy to the south.

“We collected supplies from our citizens and we had overwhelming support,” Miller said.

Once the store filled up, the Glendale Civilian Observation Patrol transported the supplies down to Howard Beach and the Rockaways.

During the gas crisis, members of his district collected such supplies as water, flashlights, batteries and food and then drove those supplies to the affected area in southern queens, despite the inaccessibility due to a shortage of fuel and they used their own funds to service the trip.

Miller’s district had the Glendale Volunteer Ambulance Corps collect emergency supplies from their district so the ambulances and fire companies could use those supplies for districts in need.

“We also had a couple of ladies from Jackson Heights who came down with food,” said Miller, who added that such efforts were not only a necessity but boosted morale amongst those affected by the storm.

“The immediate need was food, water and toiletries and our district did great,” Miller said.

As of now, a year later, there is still work to be done, and if Miller’s office gets an inquiry for help with continued relief effort, they are on top of the request.