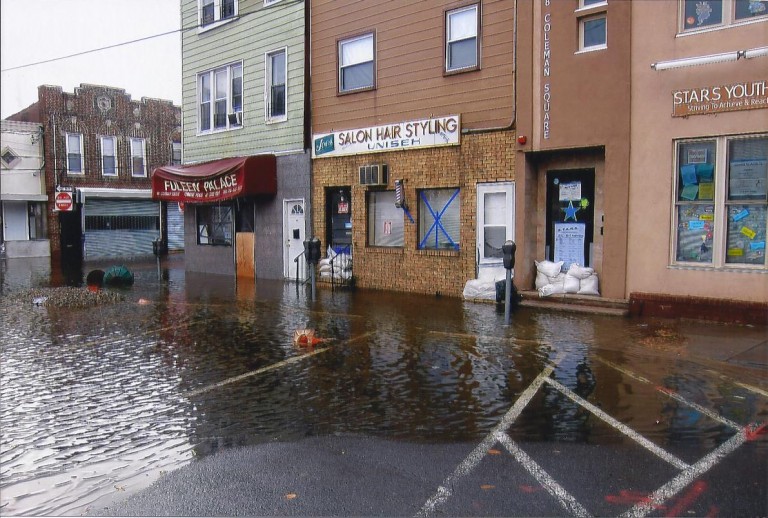 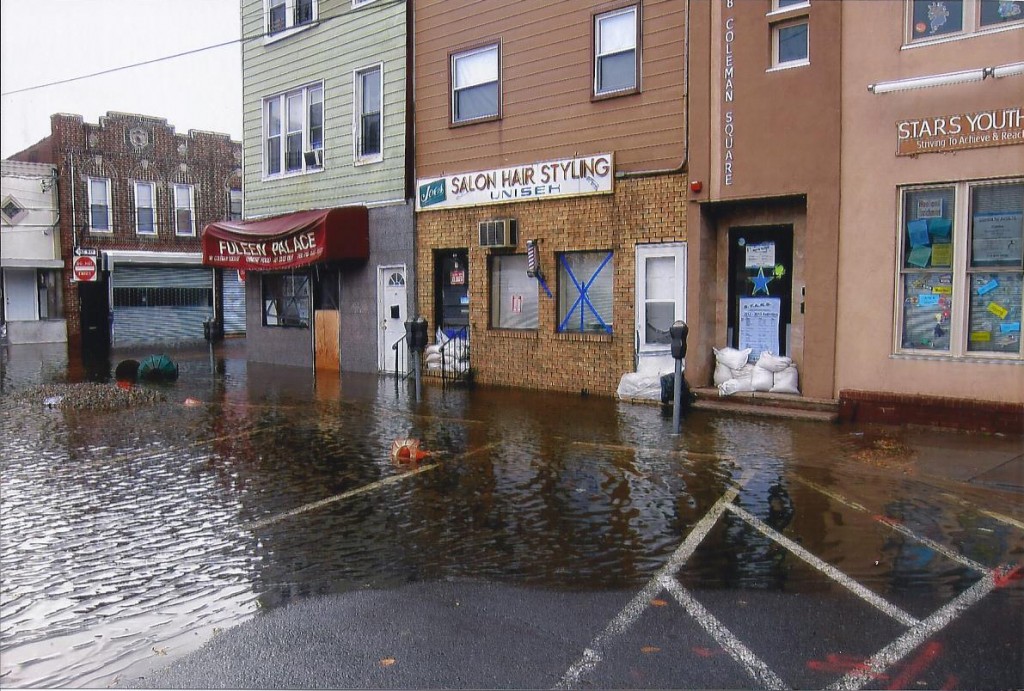 Sandbags did nothing to minimize the damage done to storefronts all along Coleman Square. The town remained essentially closed for months. Photos Courtesy OLG Church

It’s just several small blocks, tucked away in the heart of Old Howard Beach, but the area known as Coleman Square is full of history and meaning for the community it has served for nearly a century.

And despite the fact that it’s geographical space is small in comparison to the rest of Howard Beach, Coleman Square or Lilly Place as it was known in 1922, was the first area of Howard Beach (officially named in 1916) to be developed.

Developers had begun construction in the town named Ramblersville, with the building of the LIRR station in 1905, with a post office soon to follow.

With most of Howard Beach being a marshland, only the land to the east of the station, Coleman Square, was slated for development. There near Russell Street and 102nd Street, stood many small fishing bungalows off Hawtree Creek and Jamaica Bay. The area then known as Ramblersville, became known as Hamilton Beach, where in 1922, builders began to sell lots for $690.

Now, ninety years later, Coleman Square is a busy hub that provides the immediate population with all the staples of a little town. Stores and sevice enterprise fill the small area and continue to provide residents with goods and services without having to travel to the larger strip on Cross Bay Boulevard.

But on October 29, 2012 Hurricane Sandy ripped through the whole of Coleman Square ferociously, leaving nothing but devastation and destruction in its wake. Virtually every business was destroyed, taking on 10-12 feet of water in every business.

Stores and shops remained closed for months with many of their futures uncertain. Businesses that had been in the square for years as well as those who were new to town remined despeerately uncertain about thier future.

The only direct entrance to Coleman Square was virtually impassable for weeks following the storm because National Grid was forced to come in and tear up the street to complete a gas line installation project.

Business owners seeking a way back to normalcy were faced with more complications and an incessanst sea of paperwork. It seemed to them that the government was making it more difficult than it had to be to restore the tiny hamlet to its former state.

But now, after having faced the trials and tribulations of reconstruction, the little square is back in full swing. It’s centerpiece, a memorial to fallen veterans who were residents of the community, went basically unharmed, and is surrounded by a full compliment of businesses and still growing.

Although there are still a few vacancies in town, residents say they are hopeful that the resurgence will continue with the addition of new enterprise.

Coleman Square, the few block radius that is no stranger to constant flooding, has taken it on the chin and continues to add to a diversified collection of enterprise.

Stop by and visit! 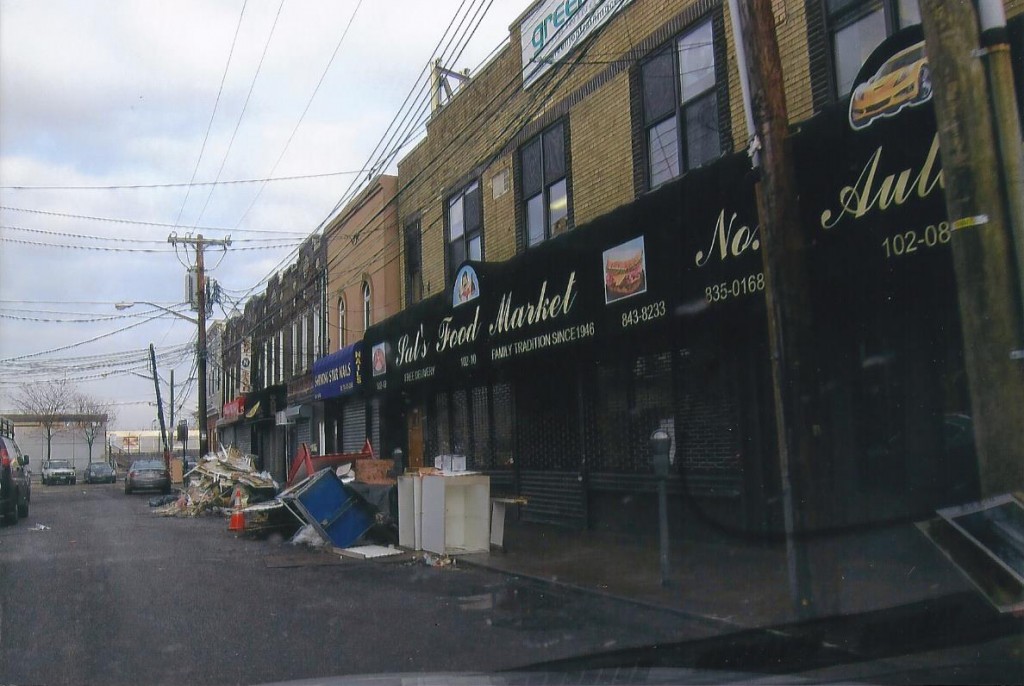 A drive down 101st Street in the days immediately following the storm offered little hope for the amazing resurgence of the strip less than one year later.