The Rockaway coastline was devastated by flooding during Sandy. Richard York/The Forum Newsgroup 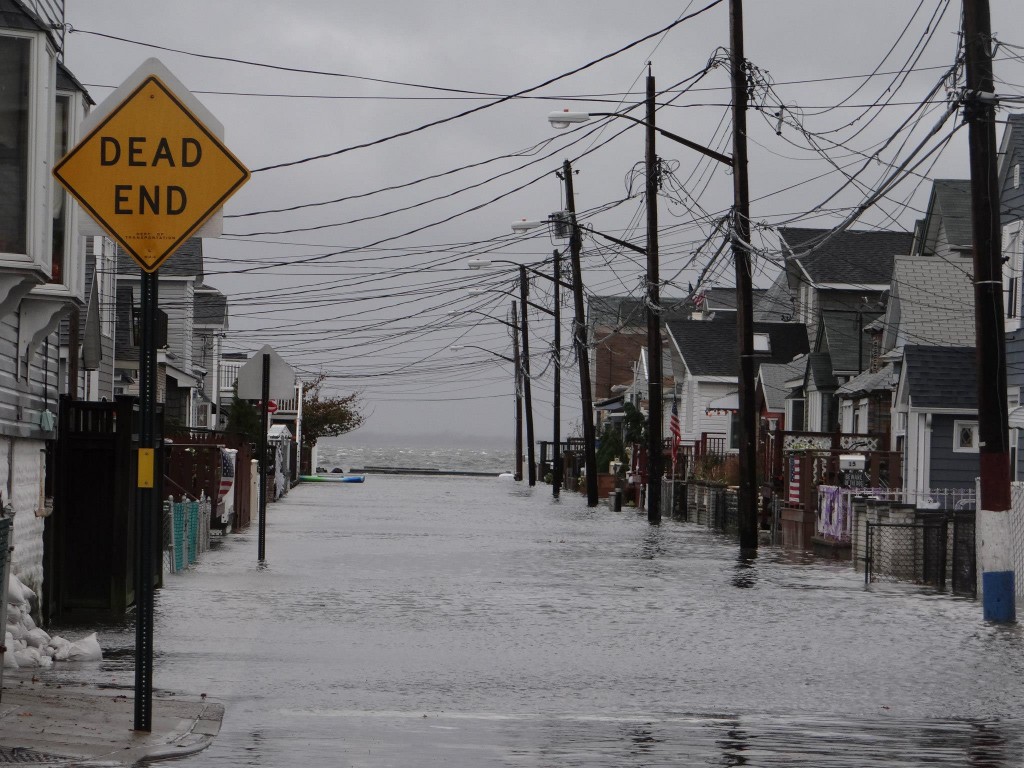 City officials and legislators are now attempting to address how to protect communities like Broad Channel, Howard Beach and the Rockaways from the widespread flooding that occurred during Sandy.

These are the times that the storm surge peaked in each neighborhood during Sandy, rushing in 11.2 feet of water in Howard Beach and 10.4 feet in Broad Channel.

Pouring in with a power almost no one expected, the flooding left in its wake row after row of uninhabitable homes, unrecognizable coast lines, and devastated residents who saw their lives completely changed within a matter of hours.

In communities throughout the city, many were experiencing similar scenarios – as in South Queens and Rockaway, residents in Staten Island, South Brooklyn and lower Manhattan were witnessing a world no one had seen before in the city – a place where boardwalks vanished, entire sections of the city went dark, and heat didn’t return for months.

It was a place to where no one wants to return – which begs the question now being asked countless times in the wake of the storm: How do we make that happen?

With 520 miles of waterfront, numerous scientists, elected officials and civic leaders have stressed how vulnerable so much of the city is to flooding. The federal government has named parts of South Queens and Rockaway as running the highest risk of tidal flooding. 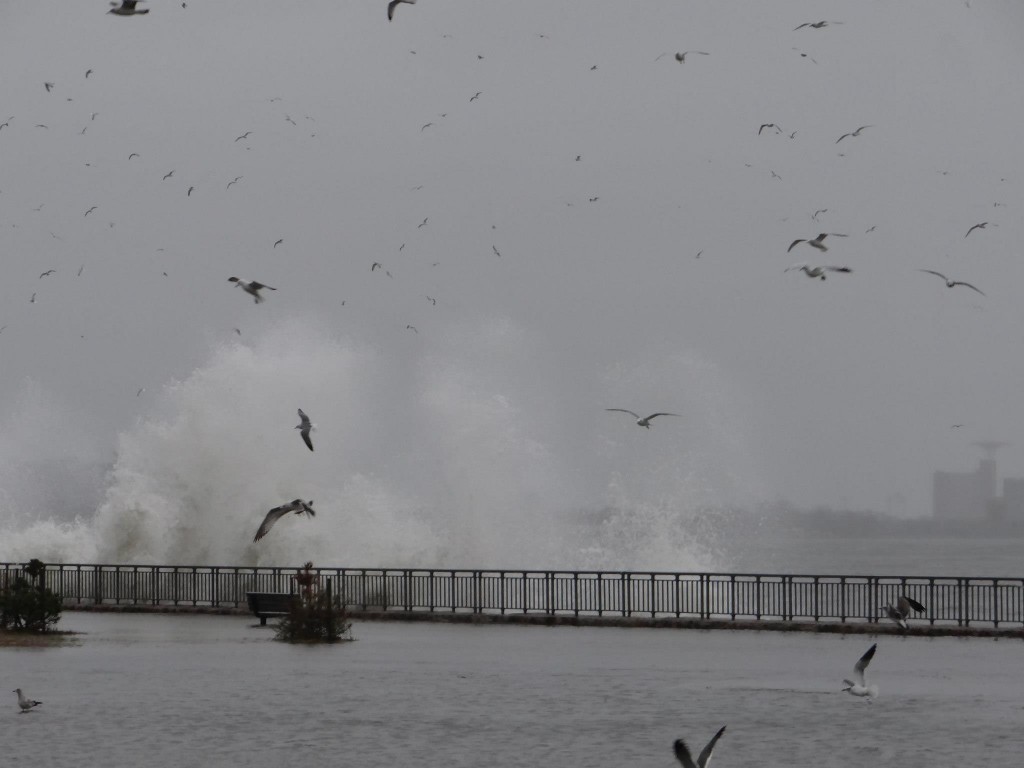 Waves dramatically crash against the shore as the storm wreaked havoc on the city.

Mayor Bloomberg and his administration released a report in June that vigorously details a wide variety of plans – both immediate and future – to prevent flooding in the future, including building bulkheads in Jamaica Bay and adding sand to area beaches.

The U.S. Army Corps of Engineers is replacing the approximate 1.5 million cubic yards of sand lost in the Rockaways during Sandy with 3.5 million cubic yards. Sand-filled bags have been installed to reinforce Rockaway dunes. Additionally, a 1.3 mile-long concrete barrier has been constructed from Beach 126th to Beach 149th streets in the Rockaways in an attempt to protect the area from future storm surges.

And, Bloomberg and U.S. Secretary of the Interior Sally Jewell recently announced that Jamaica Bay is becoming a testing ground for how to best mitigate the effects of storms and rising sea levels.

The Jamaica Bay Science and Resilience Institute will be home to an ambitious team of scientists from the City University New York, as well as other leading scholars, who will integrate research from across the natural and social sciences and draw upon the studies of climate science, engineering, and sustainability to create a program to revitalize and restore Jamaica Bay.

The institute, which kicked off its work with a conference on climate change in mid-October, will research urban ecoystems, including such topics as sand dune engineering and oyster farming, to mitigate flooding. Officials said the lesson learned at Jamaica Bay could then be replicated across the country.