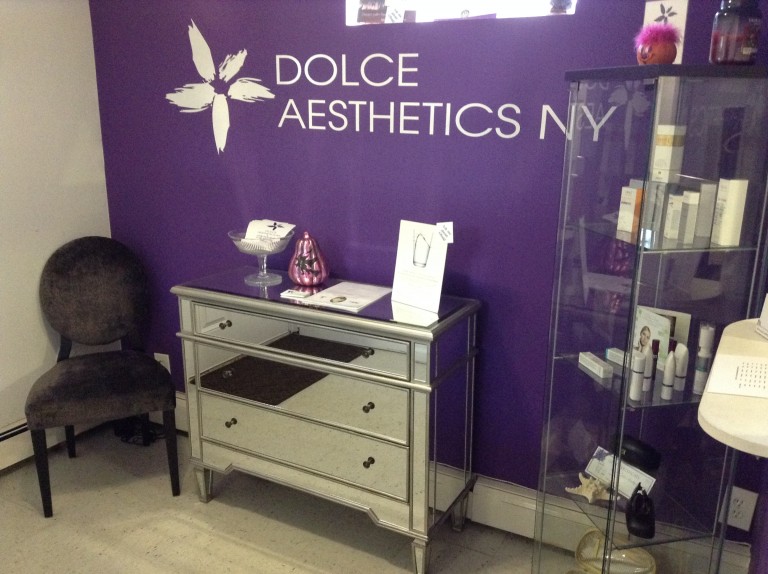 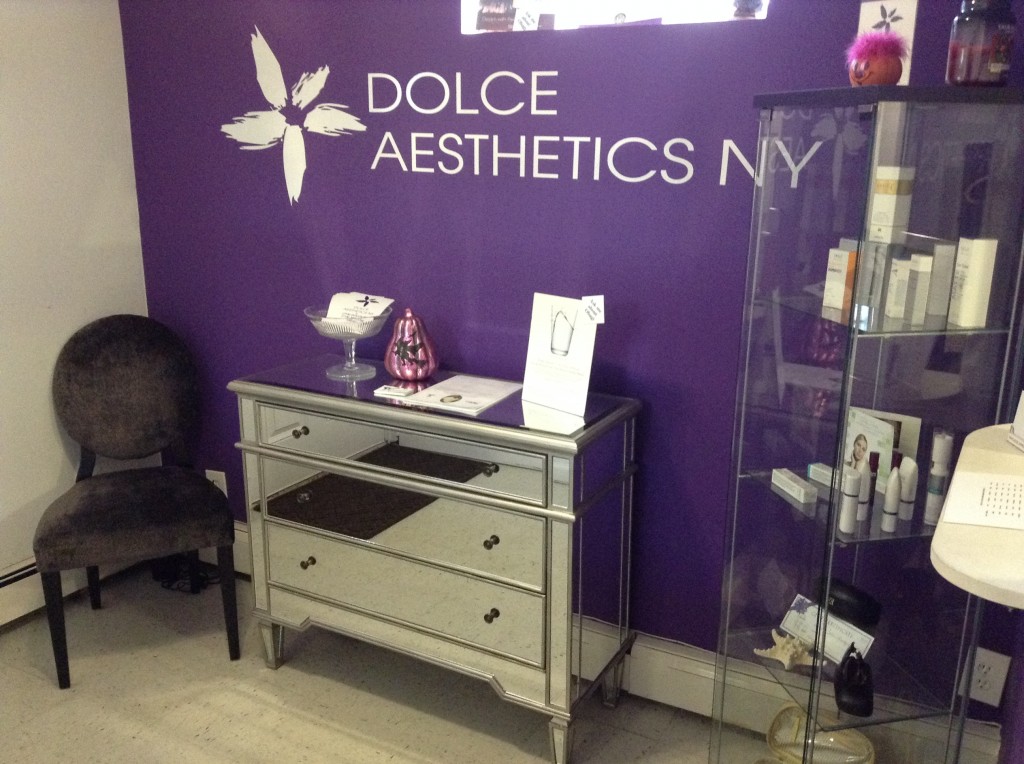 For Dolce Aesthetics NY owner Jennifer DiLandro, there is nothing better than walking into work and hearing, on a nearly daily basis: Thank you. I feel wonderful.

After she opened Dolce Aesthetics at 87-47 Myrtle Ave. in Glendale almost exactly one year ago, DiLandro has repeatedly worked with individuals on everything from botox to chemical peels and eyelash extensions – and has gotten to hear, time and again, what a difference it has made in people’s lives.

“I have a lot of women who come to me and say how wonderful they look – that’s the best feeling in the world,” said DiLandro, a Howard Beach native who spent years as a nurse before deciding to forge a new path for herself and open a business.

A space filled with artwork and a caring staff, many of whom hail from Howard Beach, Dolce Aesthetics offers a variety of services, including botox, juvederm, radiesse, belotero, laser treatment, eyelash extensions, vein therapy, chemical peels, and more.

Stressing that she wants individuals to be able to transform the way they look without having to undergo surgery, DiLandro said she and her staff work hard to boost individuals’ self confidence with their work.

While DiLandro was always interested in self and beauty, her desire to work in the world of botox and dermal fillers after partnering with numerous plastic surgeons as a nurse. She received her first certificate in botox and dermal fillers from Aesthetic Advancement in the winter of 2005 and, over the past eight years, she has injected thousands of patients and has been deemed an expert injector.

“Injecting is an art form that you develop over time,” said DiLandro, who now works under the supervision of Medical Director Dr. Jean Claude Compass. “I’m one of the best injectors in the city; my work stands on its own.”