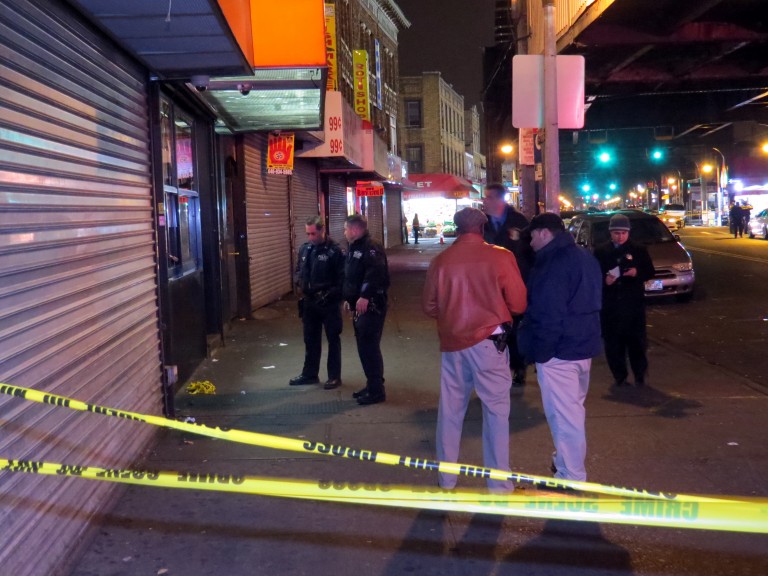 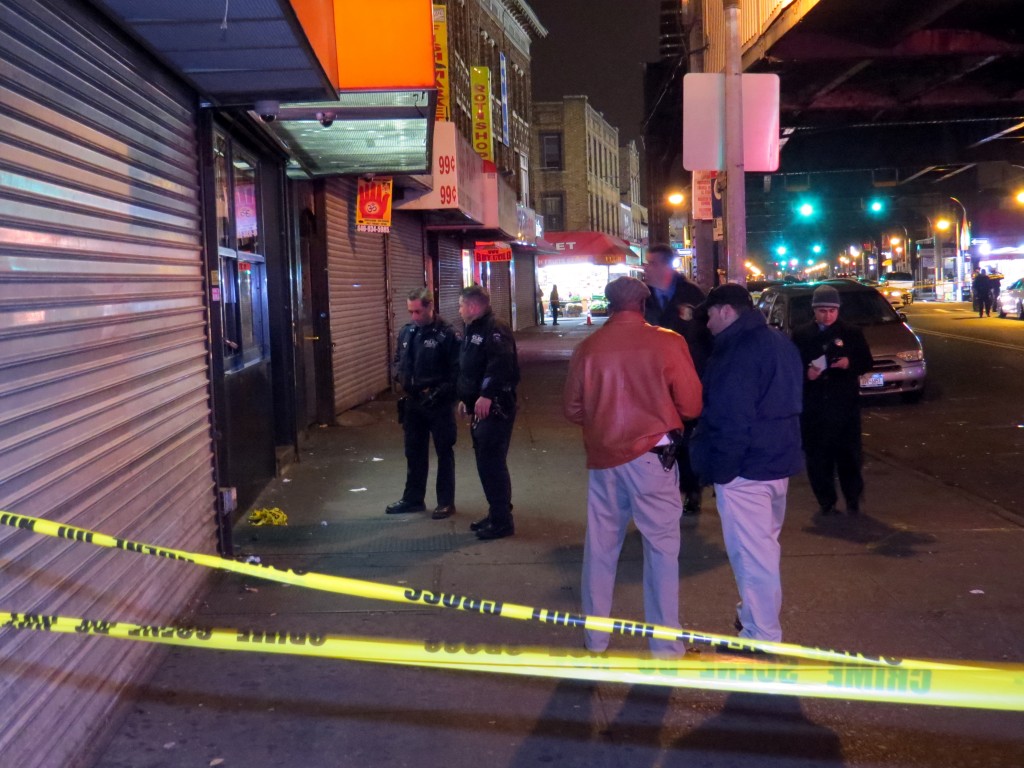 An off-duty NYPD sergeant out with his wife for the night on Saturday, is being treated for multiple facial lacerations as well as hemorrhaging on the brain in a medically induced coma at Jamaica Hospital after he was brutally beaten over the weekend.

The incident took place outside the St. John’s Express Diner on Liberty Avenue just off Lefferts Boulevard in Richmond Hill around 4:40 a.m. on Sunday morning.

Unconfirmed sources say that the incident began earlier at the Maracas Lounge on Jamaica Avenue, less than a mile away.

It is alleged that Sgt. Mohammed Deen, an 18-year-veteran of the NYPD, got into a scuffle with Hayden Holder, 29 of Jamaica after there was some type of bumping incident between the men.

Although details of what led to the attack are very sketchy, the posting on Facebook of a video of the entire incident leaves no question about the brutality of the beating.

Facebook user “Errol Johnson” posted the horrific video on his page, underneath it he wrote,  “Just left the club in Queens n—a get knocked out for bumping another man. MUST WATCH THIS I caught it all worldstar.” 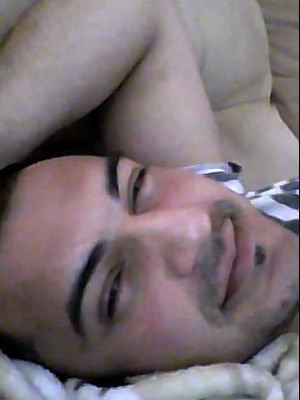 Hayden Holder is led away form the 106th Precinct for his arraignment in at Queens Criminal Court. Facebook

Adding to what can be described as nothing less than despicable, Johnson is heard laughing throughout the video. As Holder approaches Sgt. Deen to strike him, the videographer shouts words of encouragement––“Knock his ass out.” At that point Holder is seen bending over the motionless body of Sgt. Deen repeatedly punching him about the head and face, kicking him in the side of the face and lifting his head and repeatedly smashing it against the ground.

The video then shows the attacker suddenly stands away from his victim and heads for a nearby white BMW 525i. Holder repeatedly punched his bare fist into the glass in an attempt to get inside the car where the terrified wife of Sgt. Deen had locked herself in.

But when Holder was unable to gain entrance to the car and smash the window, he returned to beat on his victim some more.

Holder was busted as he tried to run away from the scene.

He was taken to the 106th precinct where police sources say he confessed to the attack but maintained that he did not know Deen was a cop.

Holder was arraigned on Monday morning on charges of second degree attempted murder, and first and second-degree assault before Queens Criminal Court Judge Suzanne Melendez, who ordered the defendant held without bail until his return court date on December 2.

He has previous arrests for criminal possession of stolen property, pot possession and graffiti.