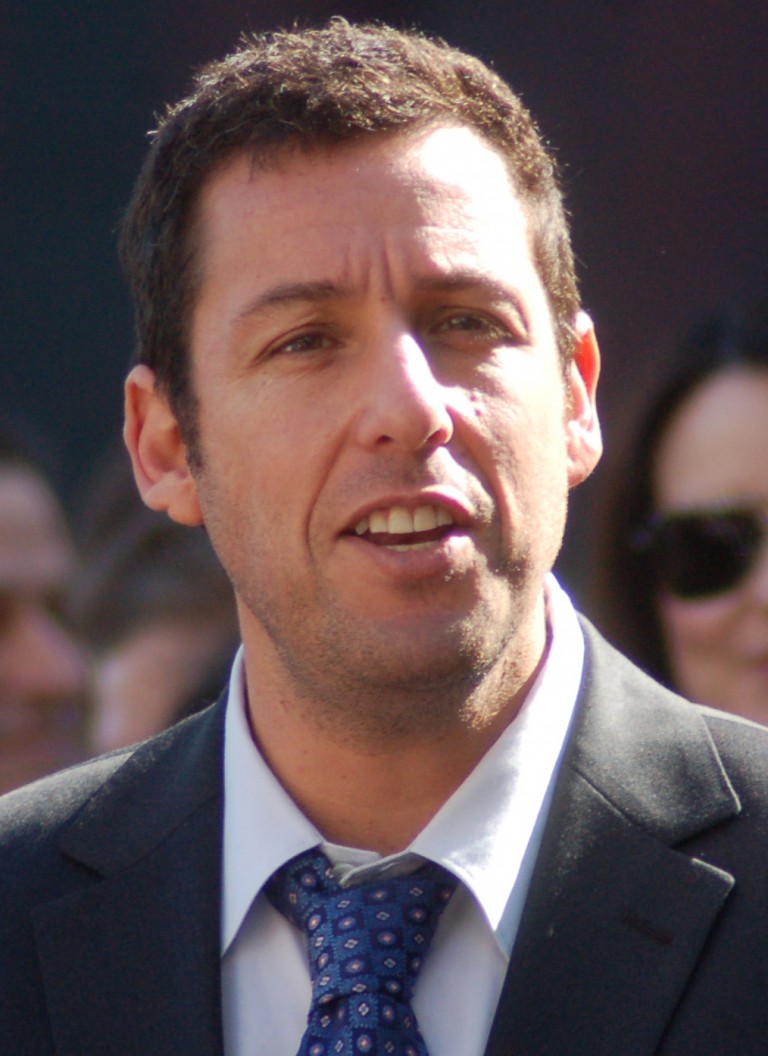 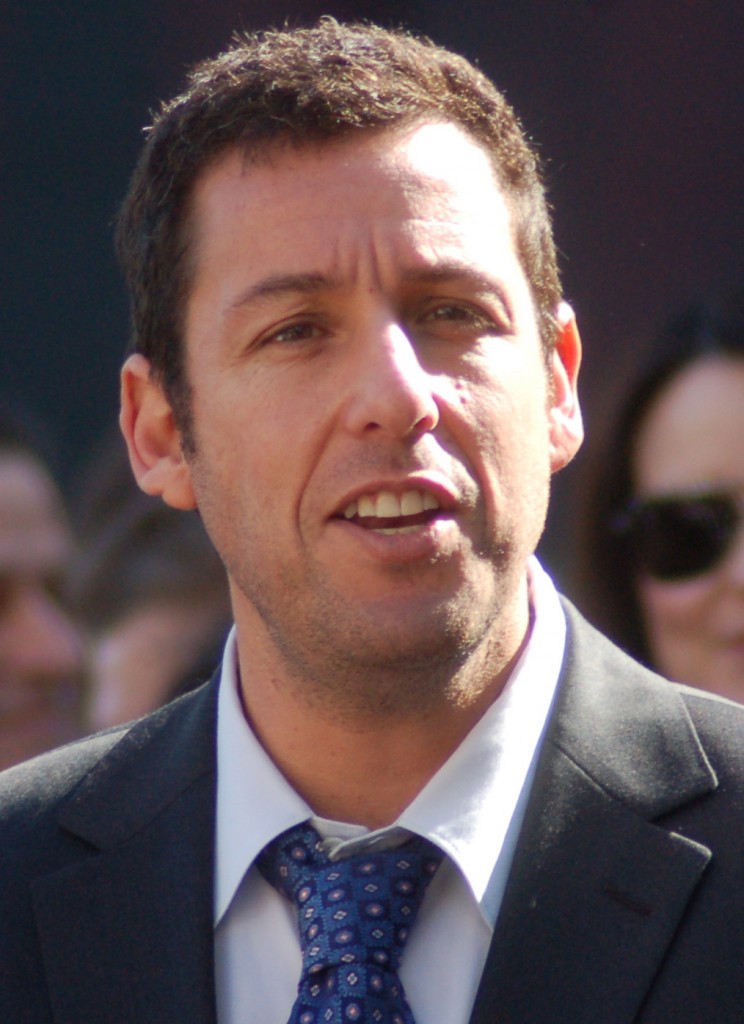 Glendale residents, get ready: Your neighborhood is about to shine in the latest indie film from Adam Sandler, of “Happy Gilmore” and “Funny People” fame.

“The Cobbler,” which also stars Steve Buscemi and Dustin Hoffman, is expected to film at the intersection of 79th Street and 77th Avenue in Glendale on Dec. 11, 13 and 14.

Written and directed by Tom McCarthy – the acclaimed director behind such movies as “The Visitor” and “The Station Agent” – the film follows the life of Max, a merchant on the Lower East Side who discovers he has the chance to morph into almost anyone – a power he hopes will land him his love interest.

Sandler, 47, was born in Brooklyn, where his father worked as an electrical engineer and his mother as a nursery school teacher. After moving to New Hampshire as a young child, Sandler went on to attend New York University and soon after launched a successful career in comedy in film that has included starring roles in “Big Daddy,” “Punch-Drunk Love” and “Reign Over Me.” He founded Happy Madison Productions, a film and television production company, in 1999.

Buscemi, also a Brooklyn native, has starred in such movies as “Reservoir Dogs,” “Armageddon” and “Big Fish.” Since 2010, he has starred on the critically acclaimed television series “Boardwalk Empire.”

Hoffman’s long and storied career includes his breakthrough role in “The Graduate,” as well as starring roles in “All the President’s Men,” “Kramer Vs. Kramer,” and “Rain Man.”