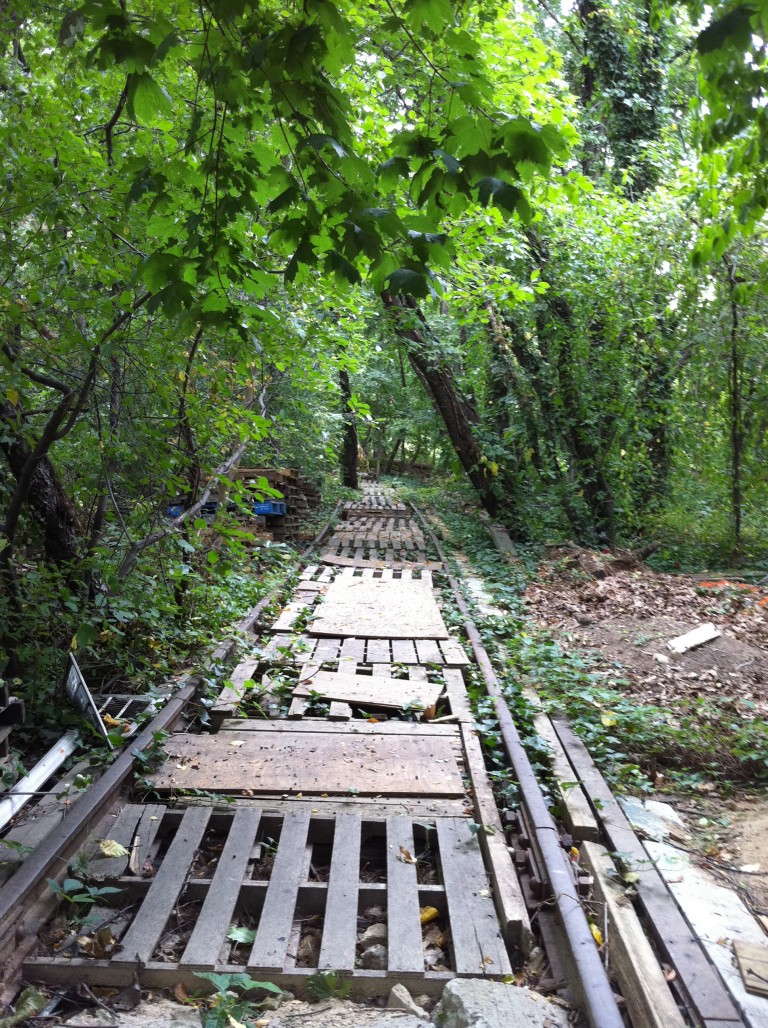 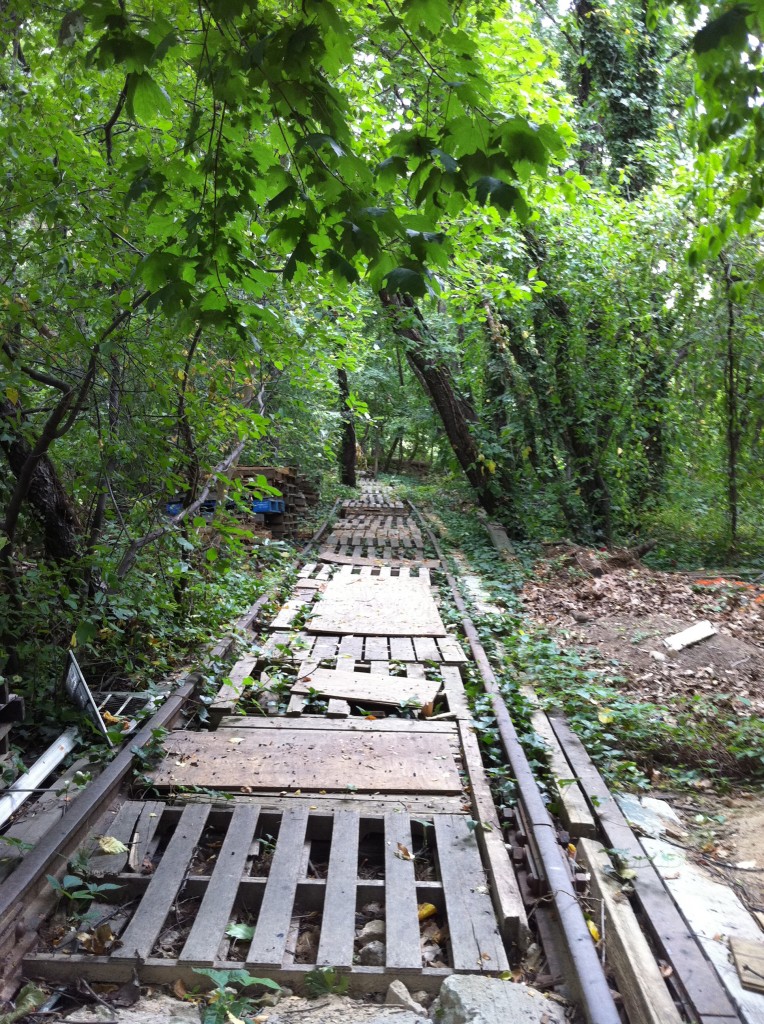 The Woodhaven Residents’ Block Association will hold a meeting on Monday, Dec. 9 to discuss the future of an abandoned rail line that once ran from Rockaway to Rego Park. File Photo

Following a series of contentious meetings about plans for an abandoned railroad line running from Rockaway to Rego Park, one faction of residents is standing up to demand a stronger voice at the negotiating table.

Ed Wendell, president of the Woodhaven Residents’ Block Association, has serious concerns about a plan that would revitalize an old Rockaway Beach rail line that runs along 98th Street. But those in support of the plan have seemingly drowned his voice out without providing an adequate avenue for residents to channel their gripes, he said.

“The residents who live near this thing – the ones whose backyards it goes right through – are fairly resentful because people on both sides of this issue never even came to visit their houses until much later in the process,” Wendell said. “It was kind of an afterthought. We want to be consulted, not insulted.”

The borough has been grappling over what to do with the old Rockaway Beach branch for some time, and two proposals have recently been put forward – one that would transform a piece of the land into a 3.5-mile public park known as QueensWay and another that would revitalize the old rail line that ran from Rockaway to Rego Park. The QueensWay would run from Rego Park to Ozone Park and cross through Forest Park.

The rail line, which, in addition to Rockaway and Rego Park, traveled through Forest Hills, Middle Village, Woodhaven, Ozone Park, and Howard Beach, was once owned and operated by the Long Island Rail Road but was sold to the city in 1962. The city abandoned it, and, over the past five decades, the line has fallen into disrepair, its tracks covered by unruly weeds and graffiti.

Both supporters of the QueensWay and reactivating the line have said their respective proposals would benefit residents throughout the borough. Park proponents often cite there being about 250,000 residents in the area surrounding the proposed 3.5-mile line whose quality of life would be boosted by the green space, while those who want the line reactivated have said it would bring crucial economic development to South Queens and the Rockaways – areas that are underserved by mass transportation.

But other residents, including individuals living on 98th Street in Woodhaven who represent the group No Way QueensWay, have said those two proposals are not the only options for the old line and said the area could remain undeveloped.

Wendell said even though he lives several blocks away from the controversial railway, there were enough issues still waiting to be addressed at nearby Forest Park that an entirely new green space would only exacerbate.

“We’re not anti-park at all. We love Forest Park. We fight for it. We make a lot of noise to try and get things repaired there,” he said. “We would be fools if we didn’t at least raise these concerns.”

Philip McManus, chairman of the Queens Public Transit Committee, has been a staunch supporter of using the old railway for transportation rather than parkland, arguing it would boost economic activity in the borough.

“The Rockaway Beach Line will decrease pollution, accidents, unemployment, crime and government dependence, reduce present and future overcrowding and unreliable buses, trains and roadways at a much, much greater level than the QueensWay plan,” he said in a statement.

State Assemblyman Phil Goldfeder (D-Rockaway Beach) lauded an impending study to be done with help from the Queens College Urban Studies Department to examine how the revitalization plans might help borough residents. The college agreed to provide grant money to conduct the study along with anywhere between $50,000 and $100,000 from the state.

The assemblyman’s announcement came after Gov. Andrew Cuomo rolled out an additional $467,000 in grant money so the Trust for Public Land could conduct a study of its own, though that study will focus solely on the greenway.

Wendell said the different proposals and all of their proponents have made it difficult for anyone from the opposition to have their concerns addressed. Members of his association attended some of the workshops hosted by the QueensWay Planning Consultants, but have yet to see tangible results to questions they raised, he said.

“They haven’t built trust with the communities,” he said. “If we’re going to feel that the folks dealing with us are not trustworthy on little things such as this, then how willing are people going to be trust them when they come back with any proposals in the next few months?”

Friends of the QueensWay did not respond to a request for comment.

The Woodhaven Residents’ Block Association scheduled a special public forum for Monday, Dec. 7 at Emanuel United Church of Christ to discuss the defunct rail line so anyone interested would have a chance to voice comments and concerns.

And moving forward, Wendell said a major wild card in the ongoing debate rested in the hands of incoming Mayor-elect Bill de Blasio and Queens Borough President-elect Melinda Katz. While he could not speculate as to how their administrations might impact the decision-making, the association president said he hoped they would consider where the city’s resources are most needed.