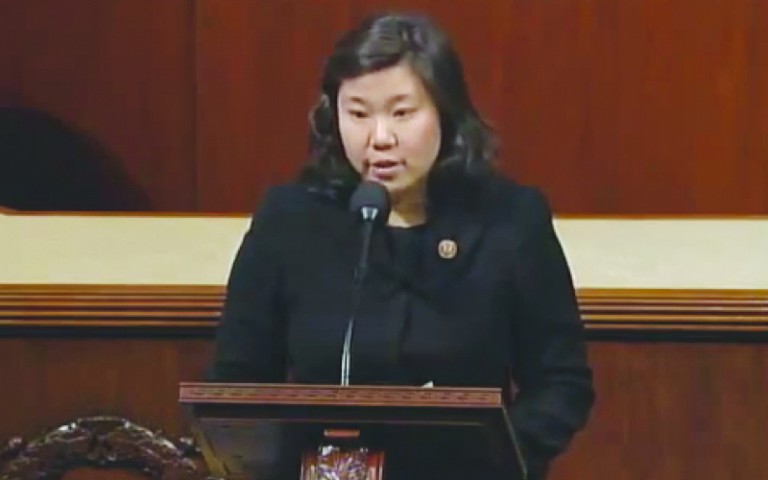 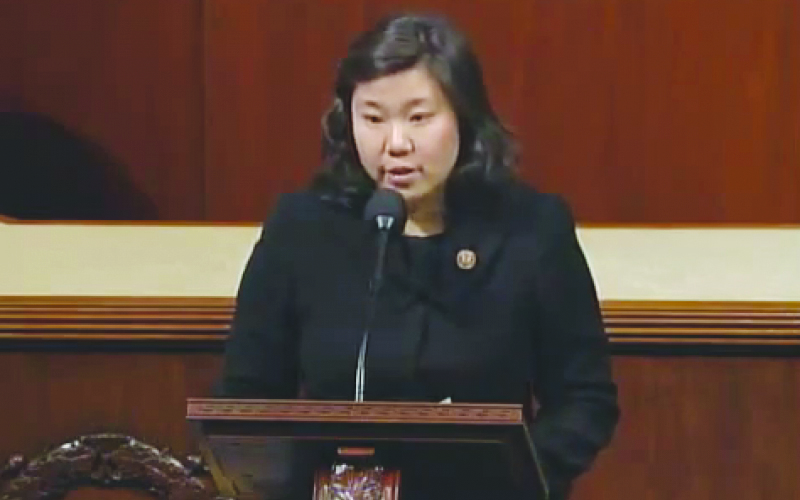 U.S. Rep. Grace Meng is sponsoring legislation that would crack down on phone scammers attempting to access personal or financial information by misrepresenting themselves as, for example, government agencies or banks. File Photo

U.S. Rep. Grace Meng, along with House of Representatives members from New Jersey and Texas, introduced legislation at the end of last week that aims to reduce the number of fraudulent phone calls and texts that millions of Americans constantly receive.

As part of the scheme, false names and phones numbers are displayed on the recipients’ caller IDs in an attempt to trick them into answering the phone or replying to text messages.

Known as “spoofing,” the practice has been widely used by scammers and unscrupulous telemarketers. By disguising numbers and identities to make the calls appear legitimate, the fraudsters can then obtain personal or financial information by misrepresenting themselves as, for example, government agencies, hospitals, banks, pharmacies, and credit card companies.

The problem has plagued people across the country, and police in Queens have noted it is quickly becoming a big problem in the borough.

“The purpose of caller ID is to know the identity of the person who is calling or texting you, but all too often, then name and number that is displayed is not the actual name and number of the caller or texter,” said Meng, who introduced the Anti-Spoofing Act along with U.S. Reps. Joe Barton (R-TX) and Leonard Lance (R-NJ). “Unfortunately, it’s often some telemarketers attempting to pull a fast one or con artists trying to rip off unsuspecting recipients, especially seniors. It’s time to finally stop this outrageous and deceitful practice, and our legislation would go a long way toward putting an end to it.”

In 2009, Congress passed the Truth in Caller ID Act, which prohibits caller ID spoofing when it is used to defraud or harm Americans. However, spoofing technology has evolved since the law was enacted and criminals have found ways to circumvent it.