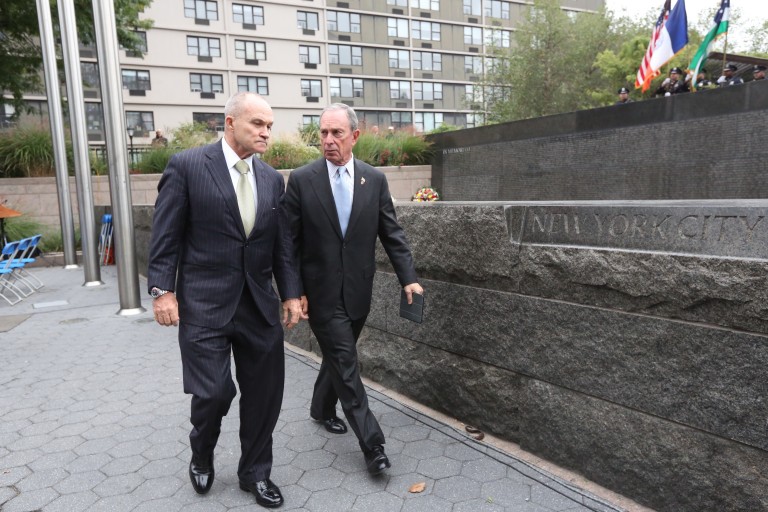 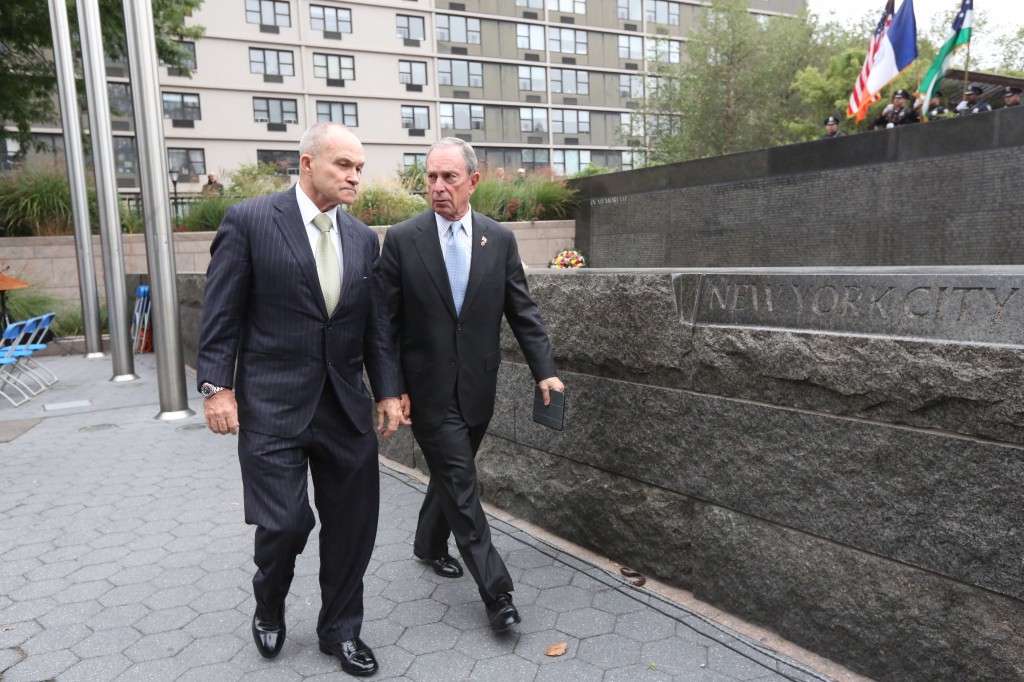 The NYPD rolled out an interactive map last weekend, allowing residents to, with a click of the mouse, see how their neighborhood fares when it comes to felony crimes.

The online document was released Sunday in response to a City Council bill that passed earlier this year requiring the city to maintain a map that “visually displays the aggregate monthly, yearly and year-to-date totals for the current and most recent prior calendar years for each class of crime that is reporting to the New York City Police Department, or for which an arrest was made, including crimes that occurred in parks and subway stations.”

“With unprecedented population levels, New York City is safer than ever, with homicides on pace this year to fall below historic lows,” NYPD Commissioner Ray Kelly said in a prepared statement. “This administration has relied on data to drive its crime fighting, and this map helps enhance New Yorkers’ and researchers’ understanding of where felony and violent crime persists.”

The website provides felony crime information for the prior calendar year, current year and by month within the current year. The map was built using crime data as reported to the NYPD – crime statistics by precinct have been available on the NYPD’s website since 2003 and are updated weekly online.

The Department of Information Technology and Telecommunications “employs innovative technology to improve the accessibility of critical public information,” Chief Information and Innovation Officer Rahul Merchant said in a prepared statement. “The interactive crime map builds on report data and presents it visually in neighborhoods across the five boroughs, keeping the public informed about what is going on in their community.”

The public can search basic data on felony crime occurrence by address, zip code, or police precinct. The map displays crimes at the nearest street segment or intersection to the report location.

So, for example, when residents search for information regarding the 106th Precinct, which covers such neighborhoods as Howard Beach, Lindenwood and Ozone Park, the map will display that there have so far been 179 felony crimes reported in the area and that there are 1.462 crimes per 1,000 residents in an area of 122,441 residents. That is higher than many of the nearby Queens precincts, with the map reporting that there are 1.227 crimes per 1,000 residents in the 102nd Precinct – which covers such areas as Woodhaven, Richmond Hill and Kew Gardens. There have been 177 felony crimes documented in the 102nd, which has a population of about 144,213 people.

In the 112th Precinct, which covers Forest Hills and Rego Park, the interactive document reports there are 0.5800 crimes per 1,000 residents; there have been 65 crimes reported so far in an area of 112,070 residents.

The 104th Precinct, which includes Maspeth, Middle Village, Glendale, and Ridgewood, has had 151 felony crimes reported this year, and there are about 0.89 crimes per 1,000 residents – in a precinct with 170,190 people.

To see the map, go to maps.nyc.gov/crime.