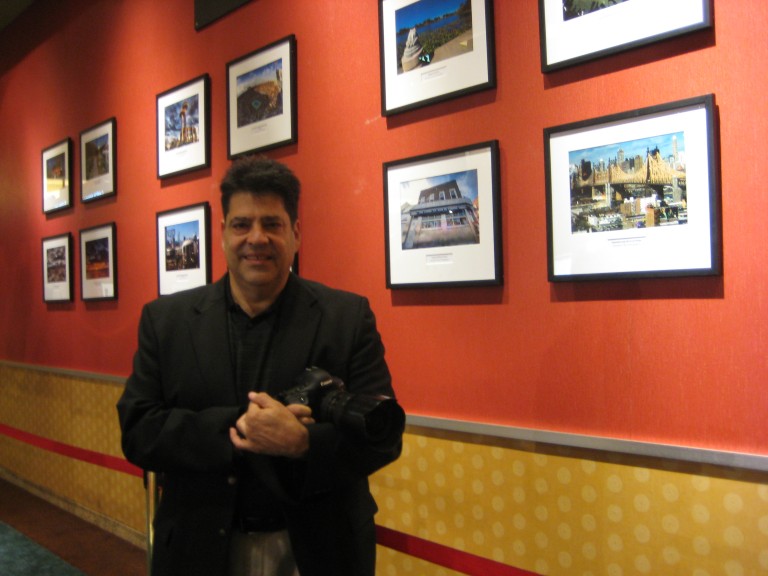 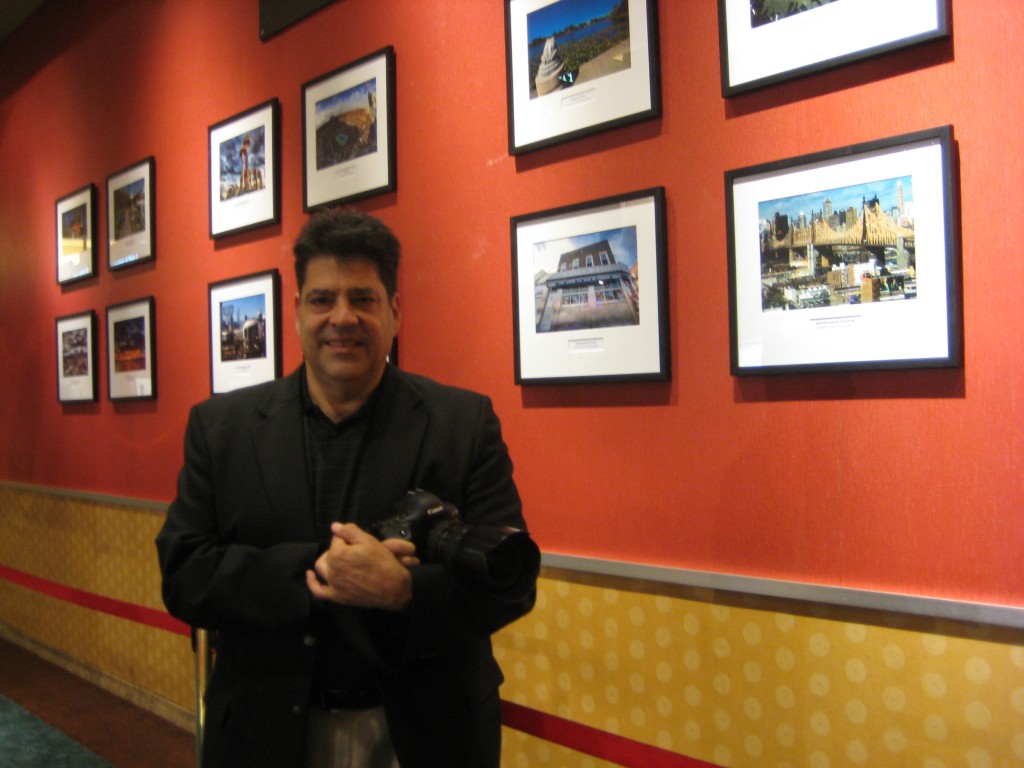 Dominick Totino has been living life behind the lens for more than 20 years, but he had to step in front of one this time around after some of his iconic Queens photos were featured at Resorts World Casino New York City in South Ozone Park.

A sprawling display of 16 different shots inside the building’s Times Square Casino Level atrium shed the spotlight on some of the area’s most visual heavy-hitters including the famous Queens Unisphere, Jamaica Bay wild refuge, the Ed Koch Queensboro Bridge, the Rockaways, shots of the U.S. Open and more.

Totino walked up and down the wall showcasing his work telling friends and admirers how he never expected to see his pictures showcased in such a way at the new southern Queens casino.

“I just thought they were looking for pictures Queens,” he said. “Next thing I know, I’ve got an exhibit going on. You just look at it and you know you’re in Queens”

But it seemed as if they picked the right guy for the job, seeing as two of his more recent photography jobs included the likes of Queens Borough presidents Claire Shulman and her successor Helen Marshall.

“I’ve worked with Danny for years,” said Resorts World Public Relations Director Michelle Stoddart. “I knew he had all these images to offer and thought it would be great to feature them.”

Resorts World staffers said Totino’s love for the borough was easily translated through his photography after growing up in Queens. The photographer said he started shooting professionally in 1990 and never looked back. His work has since made its way across the borough, city and beyond.

He even said he has a gigantic picture of the Queensboro Bridge lining the wall of room 200 inside of Kew Gardens’ Borough Hall.

“It never dawned on me that I was going to be a photographer,” Totino said. “Now I can say I’ve covered crisscross the entire borough a thousand times.”

Now a Whitestone resident, Totino was seen hard at work – even at his own exhibit – shooting the new Resorts World holiday display near its front entrance.

“I like shooting. I like putting it all out there,” Totino said. “I do what I do because I love it.”

Stoddart said the exhibit would remain on display until February to make way for another upcoming display in honor of Black History month.

The photos displayed in the “Iconic Queens: Nature and Culture Collide” exhibit include shots of the iconic World’s Observation Fair Towers in Flushing Meadows Corona Park and Citi Field.