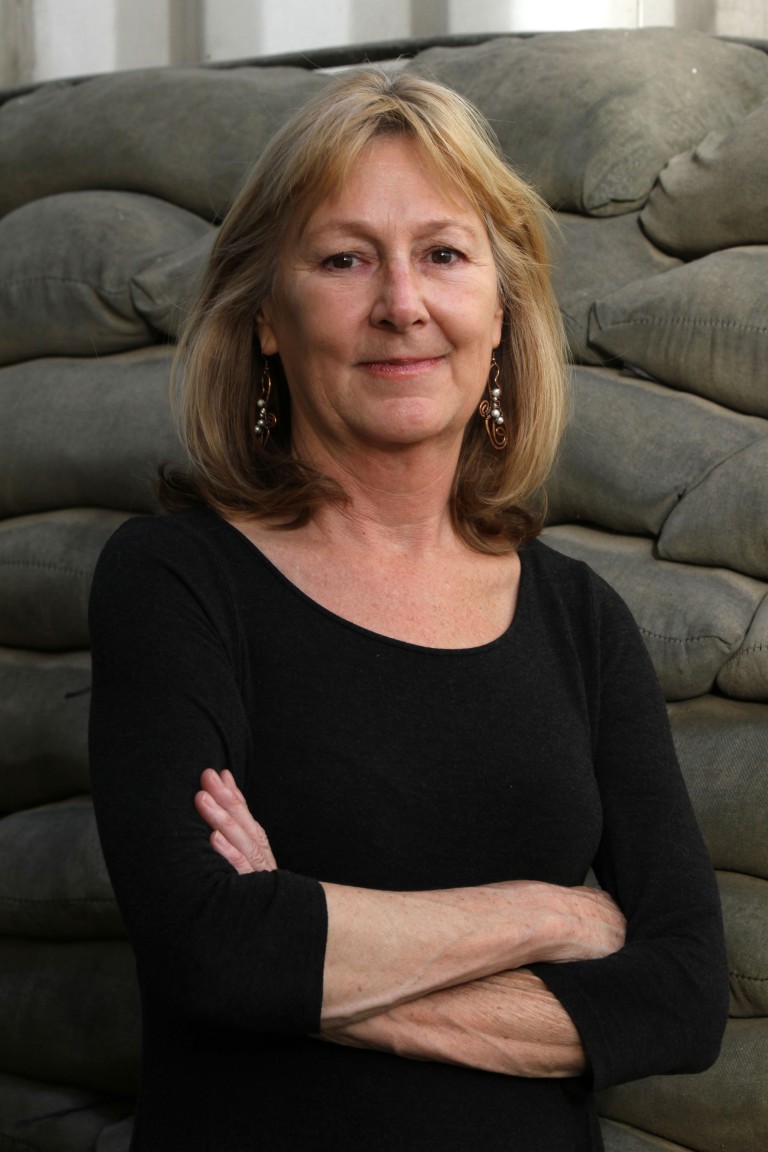 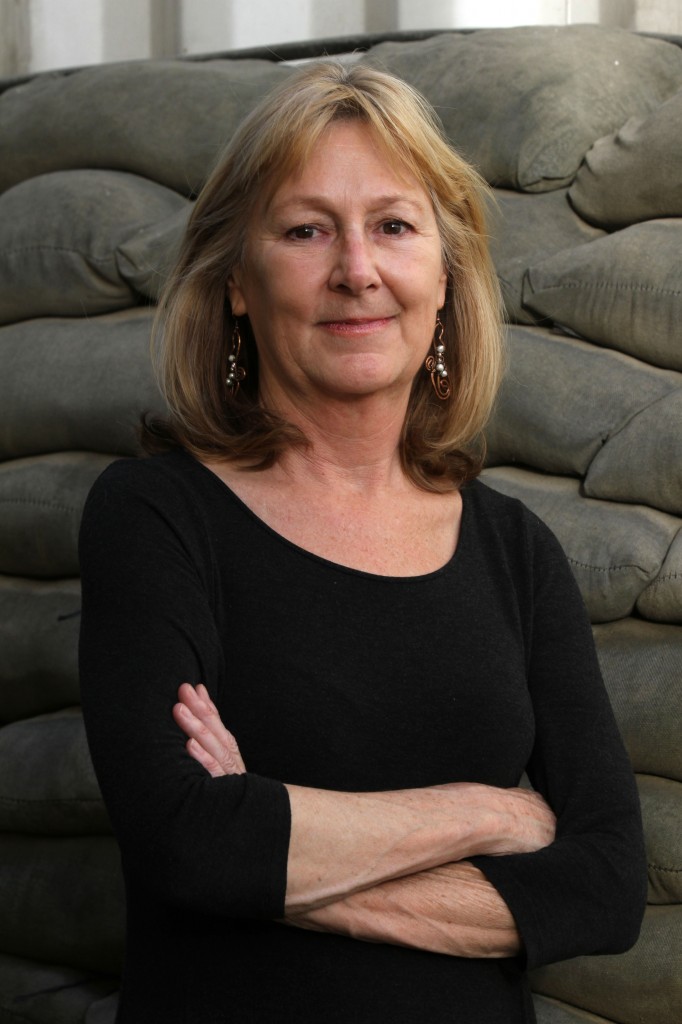 Masha Hamilton, the founder of the Afghan Women’s Writing Project, will read from her work at the Richmond Hill Library on Jan. 13 at 6:30 p.m. Photo Courtesy S.E. McKee

Queens residents will have the opportunity to hear intimate, first-person accounts of life in Afghanistan read aloud next month at the Richmond Hill branch of the Queens library.

The library will be hosting the Afghan Women’s Writing Project for a special reading featuring the work of Afghan women writers.

The AWWP is an organization through which Afghan women who aspire to put pen to paper are mentored by American women writers. The writers’ work is then published in the AWWP’s online magazine.

The mission of the AWWP is to be an avenue by which Afghan women, who are often silenced, can share their stories. To tell one’s story is a human right, according to the organization.

The Richmond Hill event will feature a reading by Masha Hamilton, the founder of the AAWP and the author of five novels, including “What Changes Everything,” which centers on the way both Americans and Afghans grappled with the most recent Afghan war.

She previously worked in Afghanistan as the Director of Communications and Public Diplomacy at the U.S. Embassy.

The Richmond Hill reading will include poems, essays and stories written by Afghan women. Deborah Emin, the vice president of Friends of the Richmond Hill Library, said there will be two women from Afghanistan present, but their names cannot be released for safety reasons. Other stories will be read by volunteers and audience members.

Emin said that in the local and diverse Richmond Hill community, there are people who are learning to read and write in English.

“It helps to understand that there are people in war-torn places that are really working to find their voices too,” Emin said. “Even though we’re thousands of miles apart we can be friends and help each other through the power of writing.”

She said the goal of the event is to be a “friend-raiser” and help community members learn about the organization.

Hamilton founded the project in 2009. She said she had been teaching an online course as a personal way to honor Zarmina, an Afghan woman who was publicly executed by the Taliban in 1999. After realizing how meaningful writing was for the women in Afghanistan, she reached out to her friends who were authors, novelists, poets and screenwriters, she said.

Hamilton said she hopes those who attend will take the time to appreciate that while Afghan women have to sacrifice so much to be able to write, in the United States there is unfettered access to using tweets or a blog as a confessionary tool.

“I think we’ve reached a point in this country where we have a little bit of burn out on the issue of Afghanistan,” Hamilton said. “We feel removed and wonder what we are still doing there. I hope people will come and listen to the voices and think about them. Hopefully the weariness of Afghanistan won’t be the main thing they focus on. The women’s stories are remarkable as is the courage they have.”

For more information about the Friends of the Richmond Hill library and its monthly readings, visit richmondhillny.com/library/frhl.html.