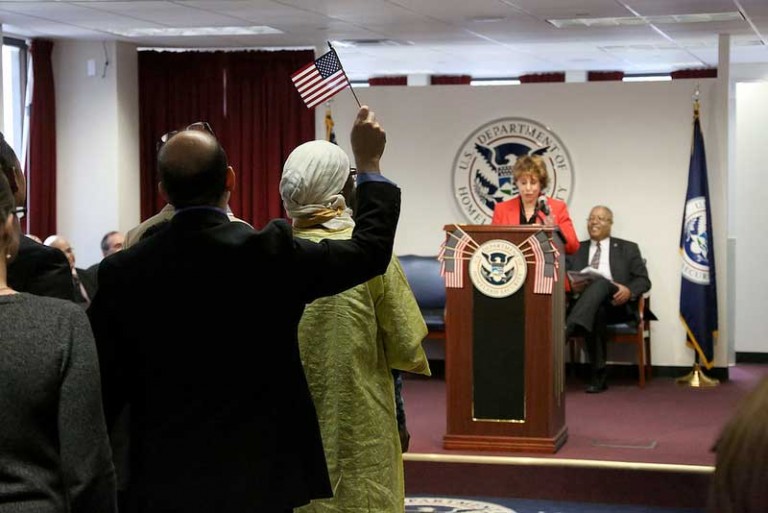 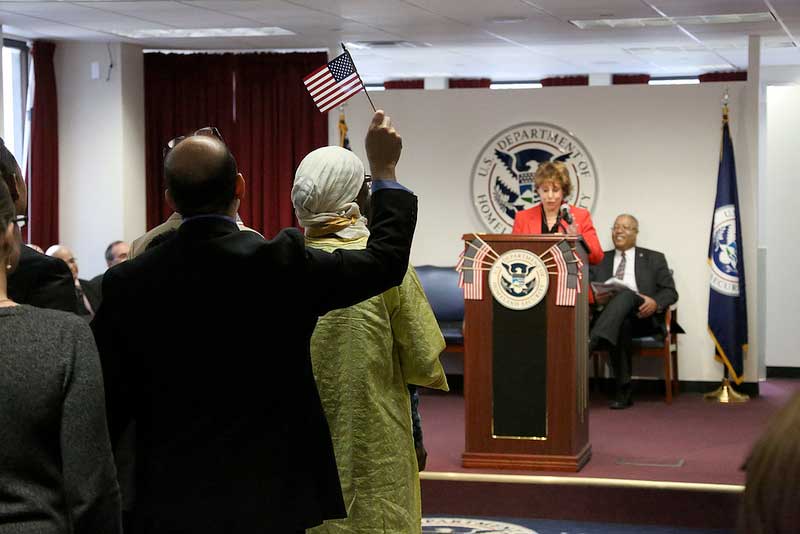 More immigrants are living in New York City than ever before, and the three million people who originally hail from other countries are playing an integral role in maintaining the city’s record population growth and significantly boosting the city’s economic vitality, Mayor Bloomberg and other members of his administration said while unveiling the results of a report released last week.

The three million immigrants now living in the five boroughs would, the mayor pointed out, form the third largest city in the United States, bested only by New York City and Los Angeles.

The strength of immigrants is most evident in Queens, where the largest percentage of newest New Yorkers have settled: Nearly 50 percent of the borough’s residents are foreign born.

The “Newest New Yorkers” report is the product of expert demographic analysis of data from the U.S. Census Bureau’s American Community Survey, as well as other federal and city data.

“Having an accurate picture of our foreign born residents, and how they’re doing with respect to their housing, education, employment, and economic status enables us to target support that helps immigrants establish themselves and participate in the diverse opportunities our city offers,” Bloomberg said during a keynote address at a swearing-in ceremony for 100 newly naturalized Americans.

New York’s foreign-born population has skyrocketed from 18 percent in 1970 to 37 percent now, with the largest immigrant in the city hailing from the Dominican Republic, followed by China and Mexico.

Washington Heights in Manhattan has the largest immigrant population, followed by Brooklyn’s Bensonhurst and then Elmhurst in Queens.