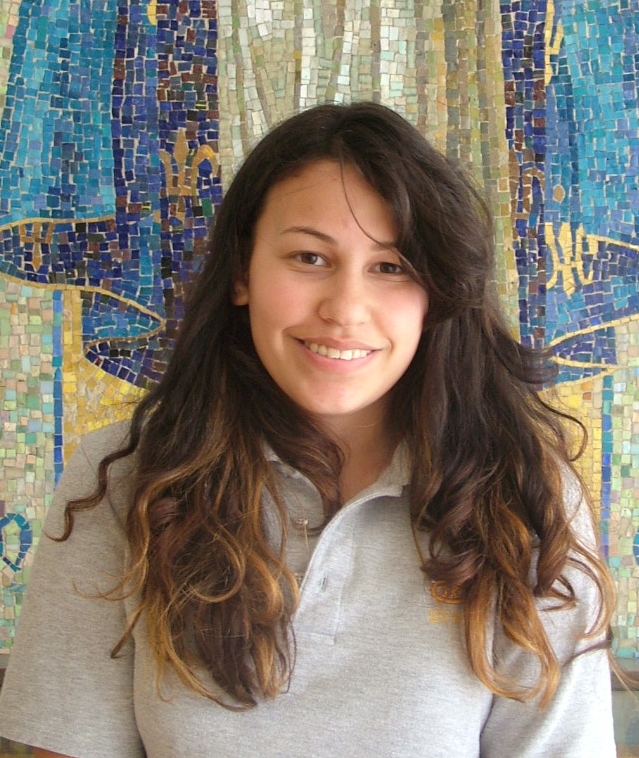 Carly Nieves always hoped she could make it to Middle Village’s Christ the King High School after years of homeschooling while battling acute lymphoblastic leukemia through her early teenage years. Now, the 17-year-old is not only enrolled at the school, but has also used her time there to begin a life of giving back.

With her first holiday toy drive already under her belt, Nieves said she could not describe how it felt to be helping others while drawing on her firsthand experience while being hospitalized as a child.

“Having gone through what I went through twice really opens your eyes to all the families around you who are struggling with the same things,” she said. “These kids want to go home, but they can’t. You want to help make it as normal as possible for them.”

She was 7 years old when doctors first diagnosed Nieves with the disease, which kept her body from producing healthy blood cells. Five short years later, she relapsed and was sent back to the hospital to receive high-dose chemotherapy through Christmas.

That was part of what sparked Nieves to organize the campus toy drive late last year just before the holiday season for children at Cohen’s Children’s Medical Center at the North Shore-LIJ Health System alongside a community blood drive. Both events were lauded as home runs for the school and greater Queens community.

“We at Christ the King High School are proud of the students that came out to donate blood and donate toys to children with cancer,” school Principal Peter Mannarino said.  “Christ the King has always strived to instill a strong sense of moral values and civic mindedness in our students and we are pleased that they are setting an example for others.”

But she will not be stopping there, Nieves said. With just one year left at the school she long aspired to attend, the 17-year-old from Maspeth said she hopes to attend LaGuardia Community College to study something that helped her while she was in the hospital: sign language.

“When I was in for treatment, I met these two kids with Down Syndrome and that was the way they communicated,” Nieves said. “I taught myself some things and took some classes in school so I can use it to help others.”

Since arriving at Christ the King, Nieves said she has made every effort to volunteer her time for a better cause. She started with the school blood drive and has since become a familiar face throughout the school’s hallways as one of its go-to students for anyone trying to find out when the next event will be.

“Volunteering for me is not about being thanked after or getting any kinds of acknowledgement,” Nieves said. “It is the fact that you get to see the kids smile. That is what I love most about it.”