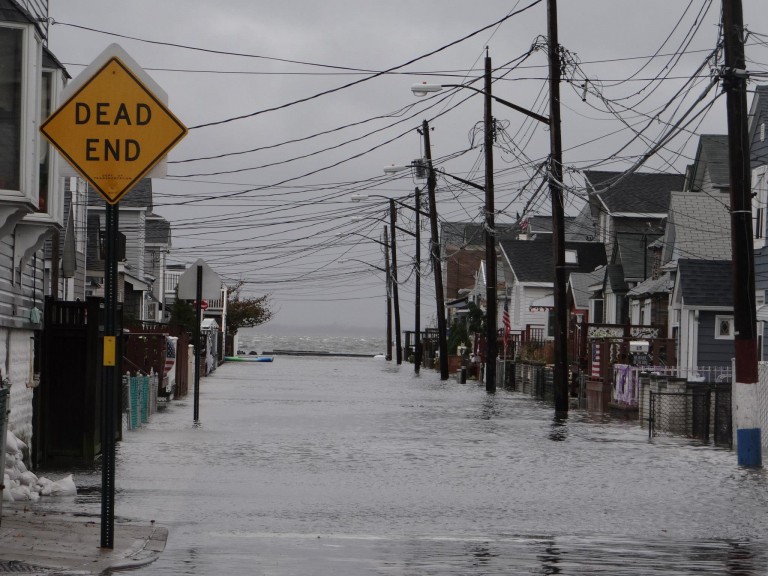 The House of Representatives Wednesday greenlighted legislation that could bring some financial relief for homeowners in the form of delayed flood insurance premium increases.

After months of Queens residents pleading with federal officials to send some financial relief their way after it looked as if their insurance premium rates were going to skyrocket, potentially driving them from their homes, the U.S. House of Representative voted 359-67 Wednesday for a $1.1 trillion spending bill that will delay some of the premium hikes – but only through this coming September.

The U.S. Senate is expected to vote on similar legislation this week.

Other legislation that would prevent the increases, which are a result from the 2012 Biggert-Waters Act,for four years to allow for an affordability study to be conducted has yet to be voted on.

Under the House bill passed Wednesday, only homes that were purchased before the Biggert-Waters Act took effect in July 2012 will be eligible for the lower insurance premium rates.

The Biggert-Waters Act phases out some subsidized insurance rates and allows for premium rate increases of about 20 to 25 percent each year until properties reach actuarial status. In some situation, that could mean a jump from residents paying several hundred dollars for premiums to as much as $12,000.

While supporters of the act have said the bill was meant to make a debt-ridden National Flood Insurance Program more fiscally stable, as it has been hemorrhaging money, homeowners in Queens and other coastal communities across the city and nation have said the rates would force individuals from their homes because they would not be able to afford the increases – particularly after so many shelled out significant amounts of money to rebuild following Hurricane Sandy.

“Residents are still recovering from the destructive force of Superstorm Sandy, and they should not be forced to pay unaffordable premiums as they attempt to rebuild – especially because FEMA has not come close to completing the required affordability study,” U.S. Sen. Chuck Schumer (D-NY) said at a press conference on this topic last week. “We cannot in good conscience raise flood insurance rates before we determine how homeowners can afford to pay them.”