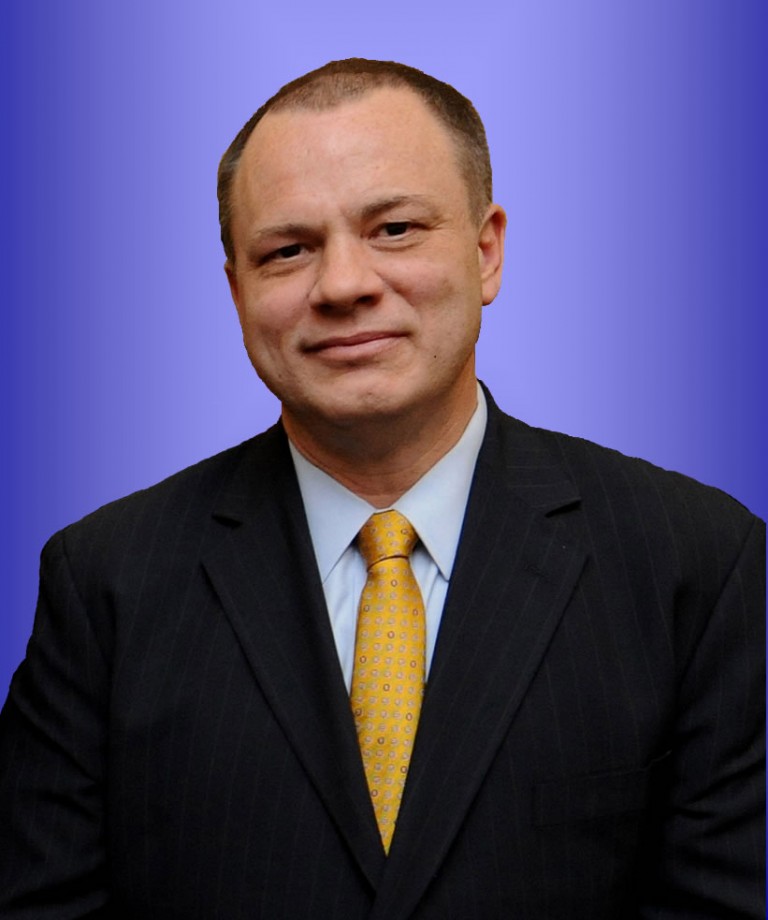 Queens Library President Thomas Galante faced an onslaught of questions after testifying before the City Council Wednesday – one week after news reports shed light on shaky spending and his nearly $400,000 salary earned 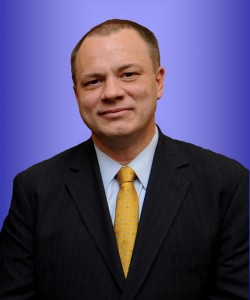 at a time when more than 250 workers were laid off.

Borough representatives floated a series of probing questions to the library CEO on issues related to its finances, including whether or not it spent excessive amounts of money on amenities it put in place at its executive offices in Jamaica. Galante defended both himself and the system, detailing his accomplishments over his nine years at the helm.

“We agreed to compensation at the same level as other New York City non-profits of similar size and scope, which is where it remains today,” Galante said in response to claims that his salary may be excessive. “I know I am very fortunate to be able to work for an organization I love that has real value helping people throughout Queens. We have tens of thousands of success stories every year.”

The Queens Library president was put under the microscope last week when the Daily News ran a story detailing his $391,594 salary earned while overseeing layoffs and nearly $140,000 in renovations, including a private outdoor smoking patio at the Jamaica Central Library. The reports garnered a strong response from a slew of city officials and prompted Comptroller Scott Stringer to announce a full-fledged audit of the system.

Galante testified that there have been 253 layoffs at the library system since 2008.

In defense of the Jamaica headquarters renovations, Galante said the building – which was built in the 1960s – was badly in need of an upgrade on multiple levels.

City Council members Eric Ulrich (R-Ozone Park) and Council Majority Leader Jimmy Van Bramer (D-Sunnyside) released harsh critiques of Galante in the aftermath of the news report and both had their face time with the library president at Wednesday’s oversight hearing.

“The city can hardly afford the annual operating costs of running three separate library systems, let alone foot the bill for expensive salaries, extravagant renovations and other wasteful spending,” Ulrich said in a statement following the reports. “I believe that one central citywide library system would save millions of dollars annually by reducing the bureaucracy and streamlining library services throughout the five boroughs”

On the issue of layoffs, Galante said the Great Recession of 2008 delivered a strong blow to the library system and its government operating funding.

“Since 80 percent of our operating budget funds the cost of employees to operate our libraries, these significant funding reductions resulted in a hiring freeze and the reduction of 253 positions,” Galante said. “Had it not been for the City Council, working so hard to push back the Executive operating budget reductions the prior five years, the reductions would have been much greater.”

Van Bramer also asked Galante whether or not he was willing to revisit one controversial discovery in the report, which included the outsourcing of custodial work to private contractors. The CEO said he was committed to reconsidering the move.

“A challenge we faced was keeping the same number of facilities open with 20 fewer custodial employees,” Galante said in his testimony. “Though incredibly hard working, it became impossible for the reduced custodial staff to maintain the standards of cleanliness that our employees and public expect and deserve.”

Queens Borough President Melinda Katz delivered testimony of her own, calling for transparency and welcoming Stringer’s audit of the entire library system. She said the controversy was proof that the library’s Board of Trustees needs to reexamine its operations to make sure it can exercise proper governance and robust oversight and called on them to form an audit committee to help oversee expenses.