More than 100 firefighters battled an inferno of a brush fire that broke out around 4:19 p.m. near Spring Creek in Howard Beach Saturday afternoon, officials said.

About 105 firefighters from 25 units managed to extinguish most of the blaze around 6:21 p.m. Saturday evening, and Capt. Al Hagan, president of the Uniformed Fire Officers Association, said residents were lucky no houses were destroyed.

“The wind was definitely pushing it towards the houses,” Hagan said of the dramatic blaze that created a thick blanket of smoke that could be seen for miles. “We were very lucky that the people of the city of New York didn’t lose their homes.”

No firefighters were injured in the incident, and the cause of the fire remains under investigation, officials said.

Because the blaze occurred in an area of expansive grassland where there are no fire hydrants, Hagan said firefighters had to employ such equipment as long-distance hose stretchers to put out the flames that shot up as high as 10 feet.

Hagan noted that city firefighters are trained in fighting wildfires in other parts of the country, and the city has a group – known as an incident management team – specifically designated to respond to the blazes can quickly spiral out of control.

“There’s an intricate score to the wildfire symphony, and the incident management team acts as the conductor,” the UFOA president said.

While Hagan said such a fire is inevitably frightening for those witnessing the smoke and flames, he stressed that homeowners “and their families can sleep securely in their bedrooms known the men and women of the FDNY stand ready to step into harm’s way at all hours of the day and night, 24/7, and during holidays.” 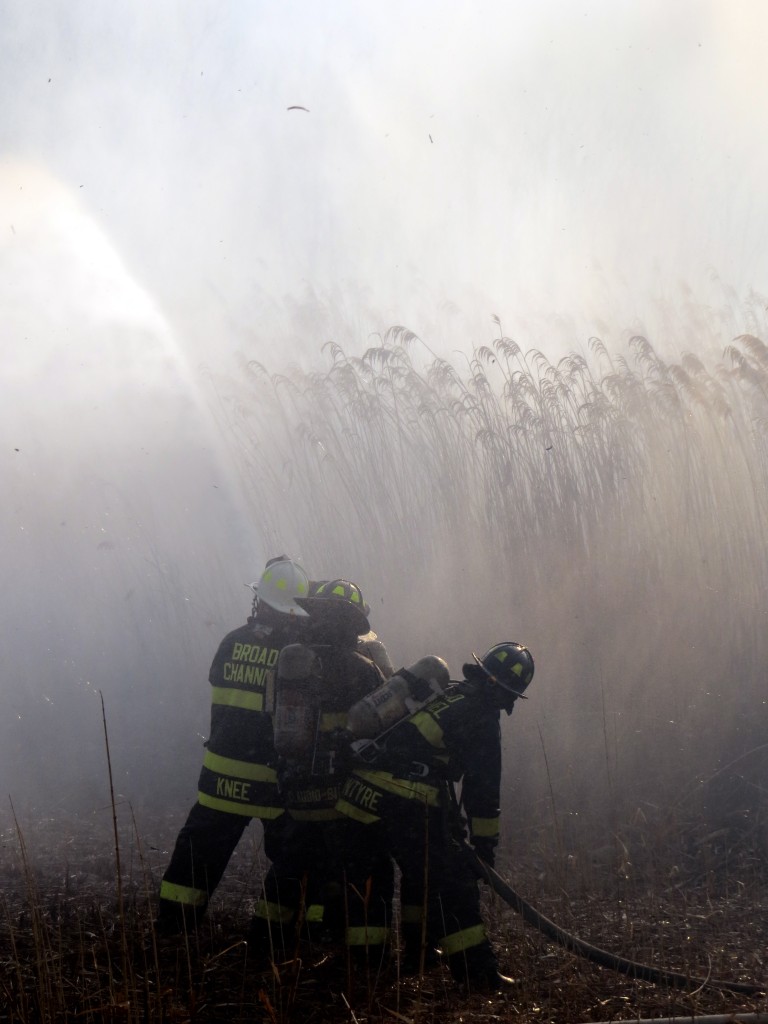 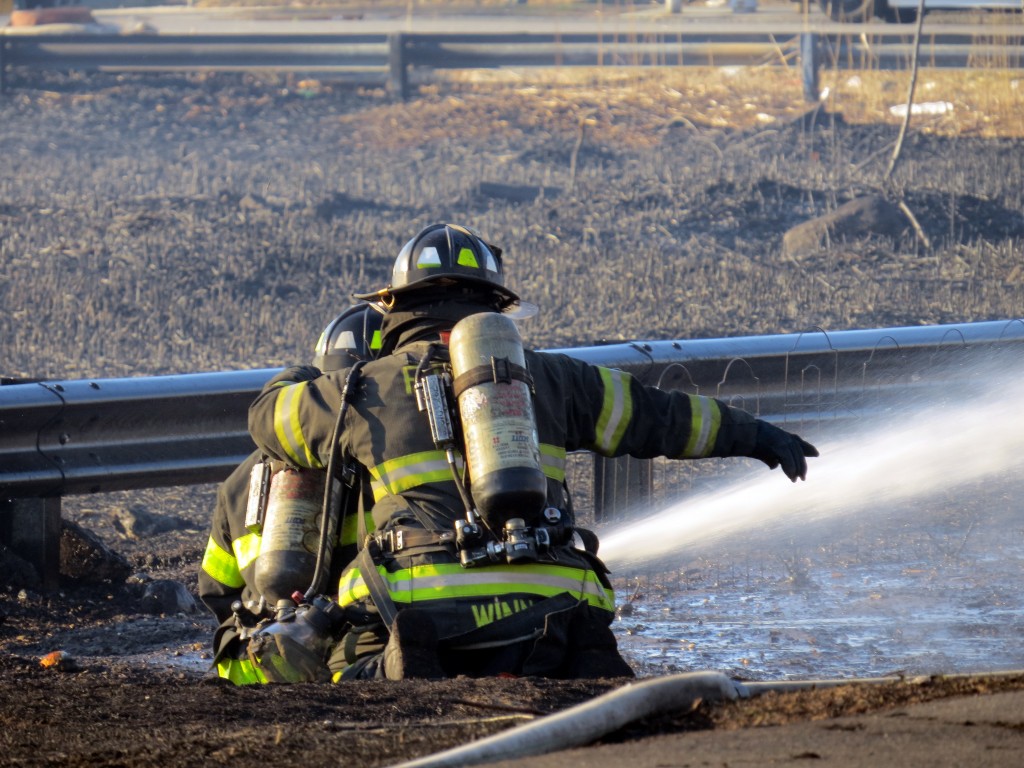 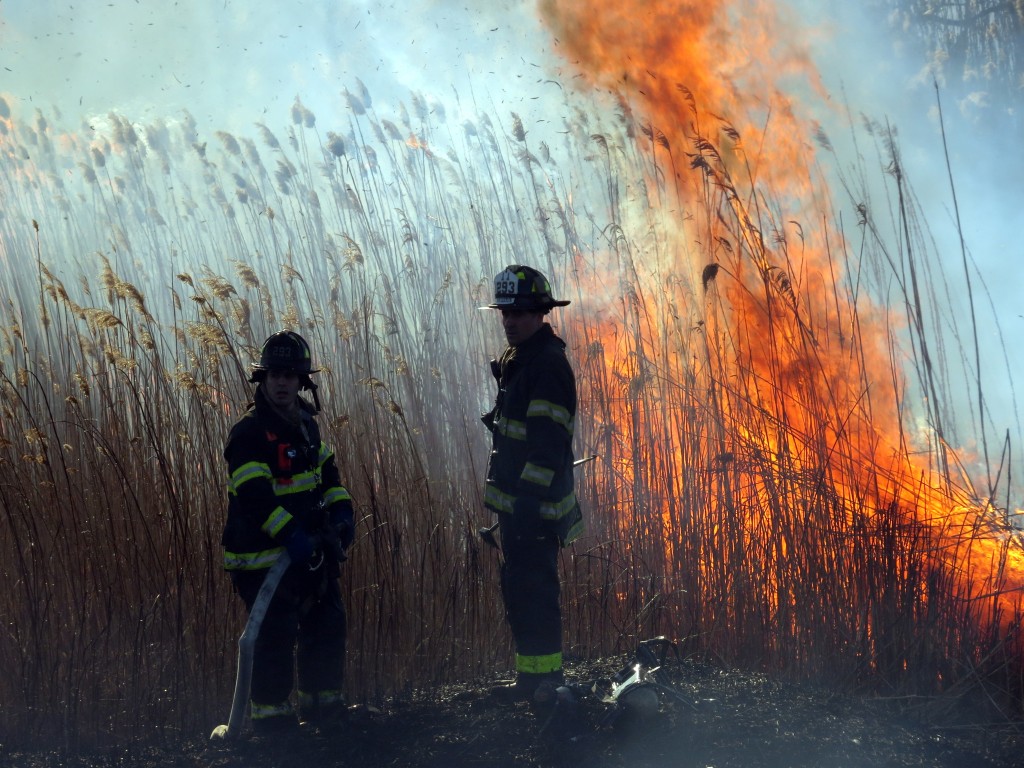 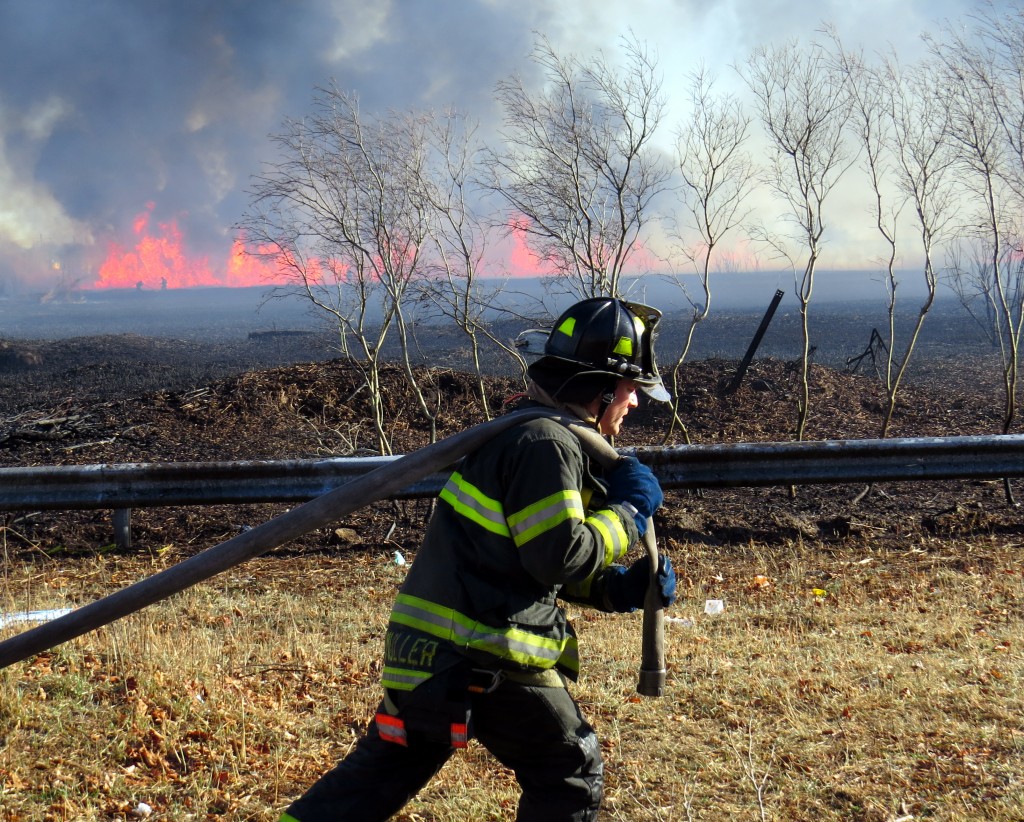 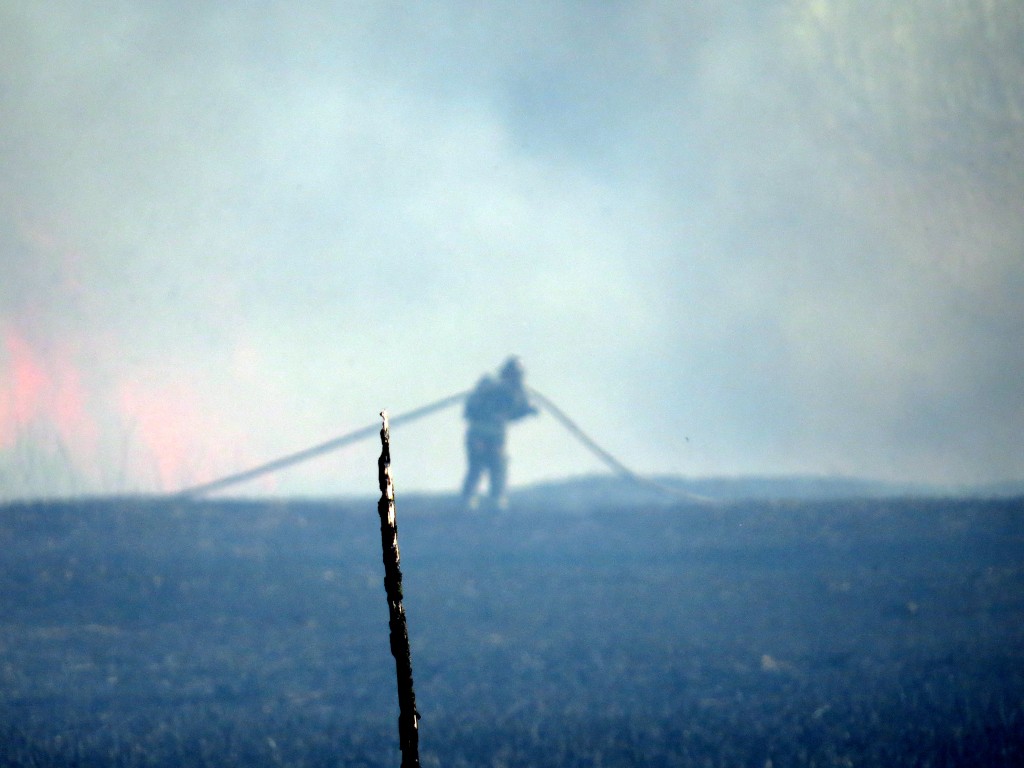