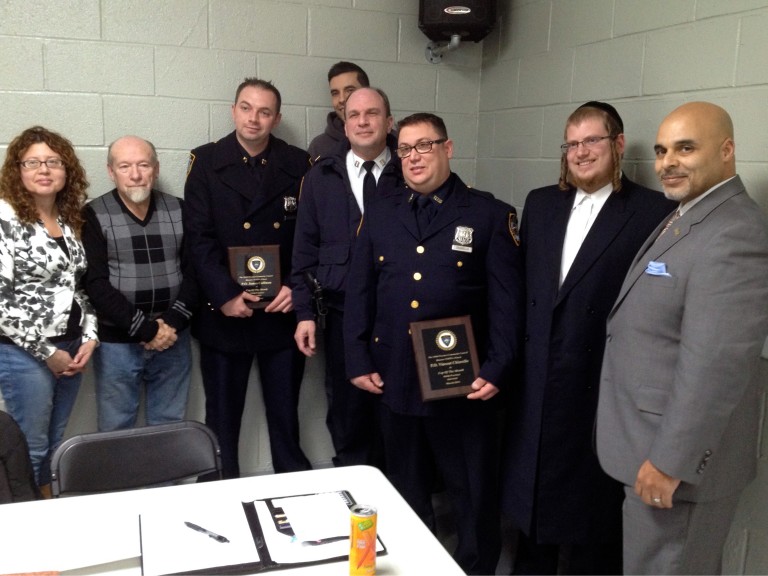 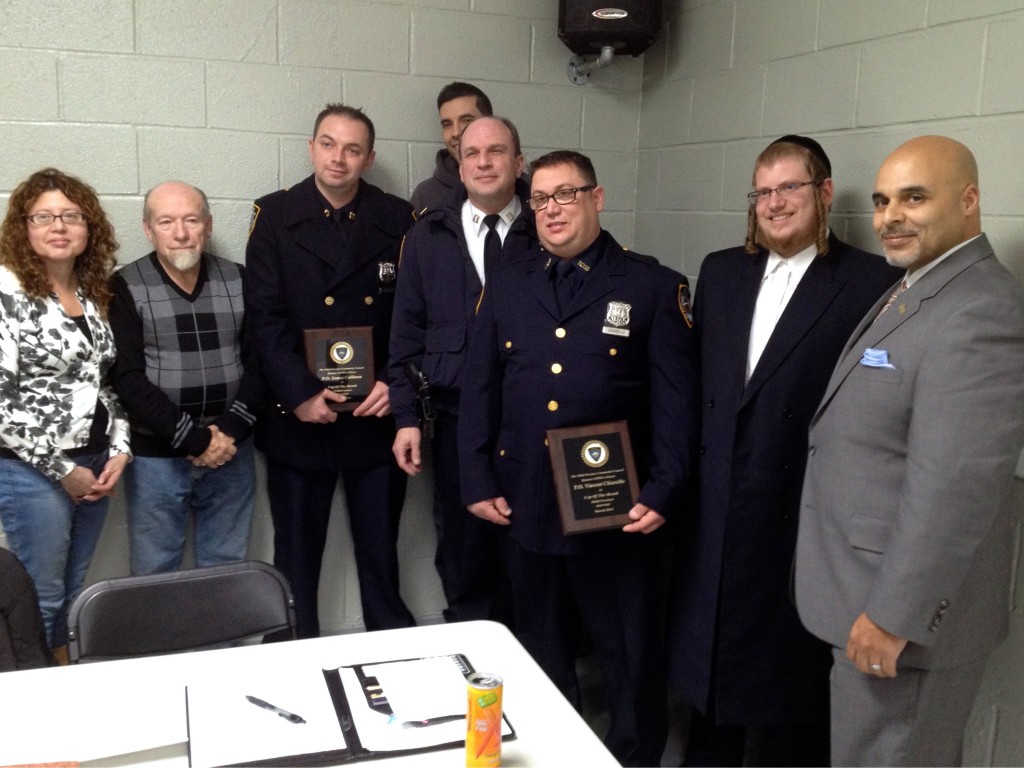 Crime rose a little more than 1 percent in the 104th Precinct, with car thefts driving the numbers, police said this week.

Capt. Christopher Manson, commanding officer of the 104th, spoke at the precinct community council’s monthly meeting Tuesday night, outlining the latest crime statistics and answering questions on topics like graffiti and knifepoint robberies in Ridgewood. Because last year’s numbers were so low, the precinct commander said it was nearly inevitable to see a slight uptick in crime this year.

“We’re up 1.7 percent in crime and that’s mainly due to extremely low crime numbers from last year,” said Manson, whose precinct covers Ridgewood, Glendale, Middle Village, and Maspeth. “But we’re holding our own. We’re actually averaging below our yearly average in crime.”

One of the precinct’s biggest issues of late, Manson said, was with stolen cars. The captain said the trend has been citywide, but the 104th specifically recorded 37 grand larceny autos to date – compared to 22 at this point last year.

Manson also briefed the community on the arrest of 21-year-old Bryant Aguilar, who was charged with robbery after cops accused him of several knifepoint robberies throughout Ridgewood. After speaking with the suspect, Manson said Aguilar blamed drug abuse for his series of supposed crimes.

As for graffiti concerns, the 104th Precinct has been upping its attempts to wash out vandals as the winter weather subsides. Because of a particularly brutal winter, Manson said the 104th has had some trouble painting over graffiti in communities like Maspeth, Middle Village and Ridgewood – but a more aggressive campaign with tougher penalties should launch this weekend.

“There is a war on graffiti going. It’s one of the crimes I hate the most,” Manson said. “It’s a stupid thing to do.”

Paul Kerzner of the Greater Ridgewood Restoration Corporation asked the captain if it was possible to strengthen graffiti penalties by forcing offenders to pay restitution. Manson said he was in favor of the idea, but it was ultimately up to the Queens District Attorney and legislators to mandate such a practice.

“There isn’t enough consistency,” Kerzner said of the mandatory restitution pay. “The [degenerates] of the world think they can just get away with it.”

Manson also recognized officers James Cullinan and Vincent Chiarello as March’s cops of the month for a series of arrests they helped secure in January. According to the captain, the two helped end a home burglary crew’s tirade of crimes throughout Maspeth and Middle Village earlier this year.

As a reminder, Manson outlined the precinct’s plans over the next several weeks to begin shutting down Highland Park as it gets dark to deter any inappropriate behavior there at night. He said the 104th Precinct would be working alongside the 75th Precinct in bordering Brooklyn to institute the earlier 8:30 p.m. curfew as the weather warms up.